Third Avenue on some Q3 holdings, see the letter to shareholders here.

Brookdale Senior Living Brookdale (BKD) is the largest operator of senior housing assets in the United States, with approximately 549 centers and 48,000 units. Brookdale provides room, board and hospitality services to the elderly, primarily 80 years old and older, who are generally in good health but require a base level of healthcare, with a primary focus on private pay

(80%).The Fund established its position in Brookdale at a price that represented a significant discount to our conservative estimate of NAV. Over the long term, demographics are favorable for senior housing. Brookdale's portfolio is currently leased at 88%, or 6% below pre-crisis peak. Pent-up demand is likely to drive occupancy and lead to outsized NAV growth as seniors often use proceeds from home sales to move-in and pay rent. Additionally, at 25,000 units, Brookdale's owned assets represent one of the largest and most coveted portfolios of high-quality private-pay senior housing properties and is likely to fetch significant interest from strategic and financial buyers.

Susser Petroleum Partners (SUSP): In September 2012, Susser spun off its Susser Petroleum Partners (“SPP”) wholesale fuel business into a Master Limited Partnership (MLP) structure that provides fuel to Susser, as well as to third parties. While this structure creates a degree of “analytical noise” as it relates to the company's reported GAAP financials, it creates a more appropriately valued “currency” for SPP that it can use for growth and acquisitions while it effectively lowers Susser's cost of capital. Moreover, in addition to being the controlling general partner and majority limited partner of the MLP, Susser also holds a hidden asset of sorts in the form of Incentive Distribution Rights (IDRs) which effectively entitle Susser to an increasing portion of the MLP's distributions as it grows. While the distributions will likely be modest over the near term, SPP has attractive growth opportunities over the long-term through organic growth, acquisitions, and Susser stores being “dropped down” into the MLP via sale-leaseback transactions. The business model also provides a significant competitive advantage to Susser as it is able to take advantage of SPP's combined retail and wholesale fuel purchasing volume to obtain attractive pricing and terms.

• Financial position: Since coming public in 2006, the strength of Susser's balance sheet has steadily improved. In the wake of the SPP initial public offering and resulting proceeds, Susser has been able to refinance its debt at attractive rates and ultimately reduce its net debt to about one times EBITDA 3 (down from about four times EBITDA in 2007).

• Valuation: Despite being recognized as among the highest-quality businesses in the convenience store industry, we were able to invest in Susser's retail operations at an implied valuation  of less than six times trailing EBITDA, which represents a glaring discount not only to broader industry valuations but also to private market transaction values. In addition to its high-quality operations, we would argue that Susser deserves a premium valuation for its ownership of Laredo Taco Company in light of the brand's strength within Texas and the relatively high valuations ascribed to similar public “quick service restaurant” concepts.

Hersha Hospitality Hersha (HT) is a U.S. REIT that owns 64 hotels containing 8,600 rooms. Hersha owns a young and high-quality portfolio of limited-service hotels in quality urban centers with high barriers to entry. Approximately 90% of the company's EBITDA is generated from six markets: New York City (46%), Philadelphia (12%), Washington DC (11%), Boston (10%), Los Angeles (6%), and Miami (5%). Limited service hotels typically have significantly higher margins and less volatile cash flows and, as we noted earlier this year, hotel operators have more flexibility to adjust room rates in response to economic conditions. Hersha has a reasonable financial position (mostly non-recourse debt) and is likely to compound NAV in the next couple of years, as the lodging recovery continues and its younger assets and development pipeline stabilize. Hersha Common is trading at a meaningful discount to NAV and we believe it is a likely take-over candidate, given its size and its unique portfolio.

Tanger Factory Outlet Centers Tanger (SKT) is a U.S.-based real estate investment trust that owns and operates 43 retail outlet centers in the U.S. and Canada. Tanger has a leading position in outlet centers alongside Simon Property Group's Chelsea subsidiary (together they control 80% of the outlet malls in the U.S.). The outlet business has been extremely strong over the past few years, as rental rates and occupancy trends have remained strong due to the value orientation offered by the distribution channel. Tanger's centers have averaged 97% occupancy over the past five years and rental rates have grown over 15% annually. Tanger has led the retail sector in internal and external growth, due to their low occupancy cost ratios and high demand from tenants. To put it in perspective, most luxury retailers state that the outlet distribution channel is among their most profitable, and have expressed an interest to continue to expand this channel. Tanger has one of the strongest balance sheets in the retail sector (approximately 30% net debt-to-assets). It is run by a conservative and incentivized management team and has strong development growth prospects, as it continues to capitalize on the trend of consumers and retailers shifting to the outlet channel.

Post Properties Post Properties (PPS) owns and operates one of the most highly coveted apartment portfolios in North America with approximately 19,000 units in high-job-growth markets such as Atlanta, Dallas, and Washington D.C. The portfolio is currently more than 95% leased. The company is known for its high-quality luxury properties in infill locations desired by rising professionals who can afford premium rental rates. With the recent selloff in U.S. REIT stocks, Post Common traded at a 52-week low and allowed the Fund to establish its position at a price that represents a discount to our conservative estimate of net asset value (NAV) and substantially below its potential value to a strategic buyer in a negotiated transaction. With a superior balance sheet (net debt-to-assets of less than 30%) and internal growth prospects (through higher rental rates and development opportunities), we believe it is likely the company will be able to compound NAV by 6% to 10% annually, over the next two to three years, without having to raise external capital in order to do so.

Institute Chairman Mike Milken sits down with legendary investors Ken Griffin of Citadel and Stephen Schwarzman of Blackstone Group to discuss not only their investment outlooks for various asset... Read More 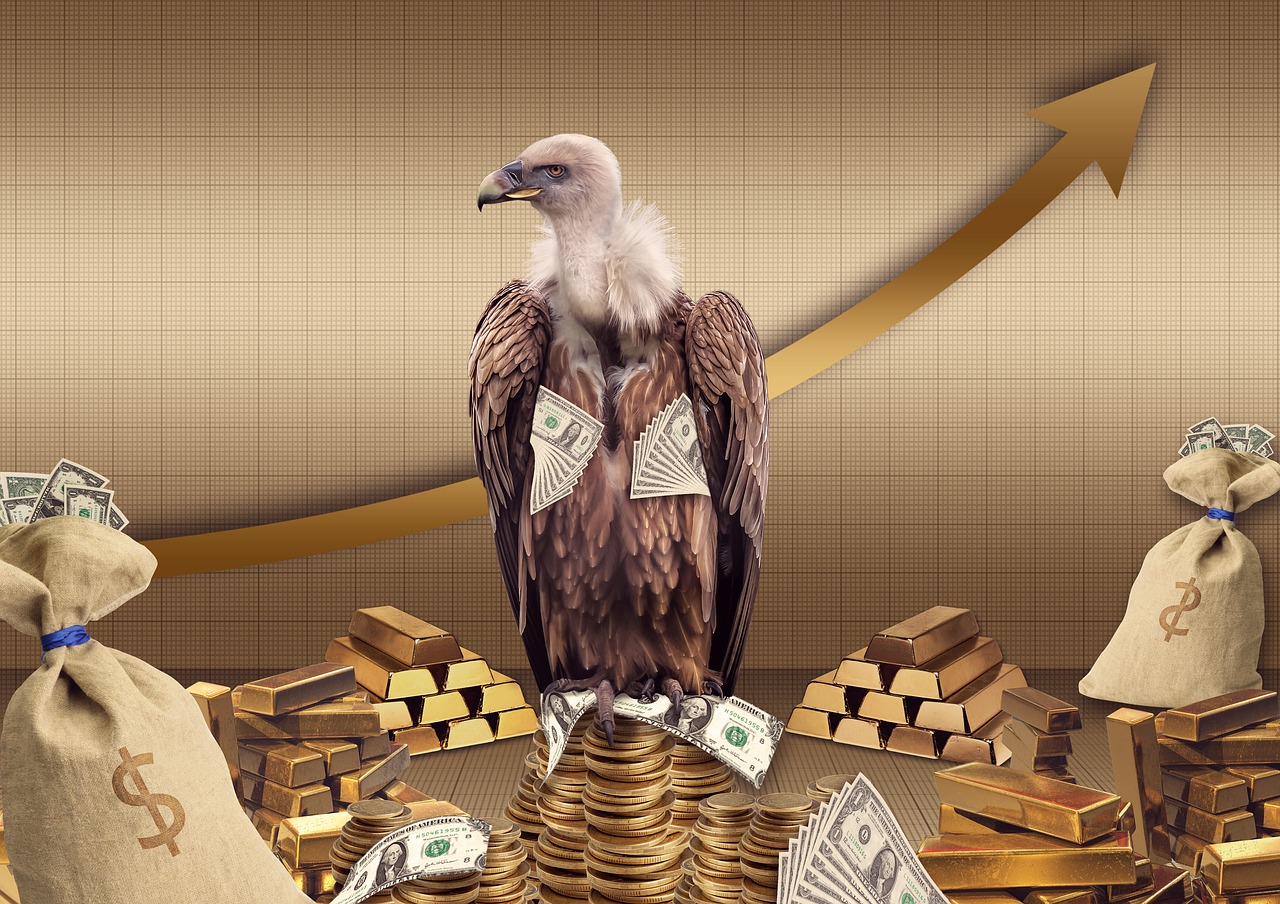