Whitney Tilson is the Founder and a Managing Partner of Kase Capital, which manages three value-oriented hedge funds. He is the co-founder of Value Investor Insight, a famous value oriented newsletter. Whitney Tilson has co-authored More Mortgage Meltdown: 6 Ways to Profit in These Bad Times and the just-released The Art of Value Investing: How the World’s Best Investors Beat the Market , and was a contributor to Poor Charlie’s Almanack: The Wit and Wisdom of Charles T. Munger.

Whitney Tilson is going to unveil his biggest (and best) short idea.

ValueWalk readers can get a 53% discount on the Value Investing Congress in Vegas (April 3rd and 4th), just use this link to register.

[3:50pm] Tilson presenting 82-slide short position on K12, Inc. (NYSE:LRN). Noted this chart looks a lot like the rest of his short book (followed by laughter).

K12 is a for-profit online education company. Ran through the bull case which centered on a long runway for growth (compound revenue growth has been strong since company founding in 2000).

Tilson is highly plugged into the education movement around the US and getting data points that support his short thesis.

Financials all look pretty good, which is the bull case…..

Tilson has interviewed many K12 employees and former employees

(4:00pm EST)  Says former employee of ohio schools became disappointed after IPO because company was not focused on academics anymore and just focused on admission numbers so they can keep their large multiple.  Says it is a house of card.  Sales team is like a boiler room, spouting off false information and lying.  Intentionally targeting at risk kids now

Each slide literally is equivalent to a novel…..very tough to take notes and keep up

Tilson now showing how their academic results are terrible and K12 claims they just have more at risk kids.

All tests are take home, so claiming kids are just cheating….

There is absolutely no learning going on.  The Tennessee virtual school actually makes kids dumber by the time they leave according to his chart!

Just quoted Roddy Boyd on K12…I wonder where he got the idea…..

K12’s relationship with nonprofit charter holders is rife with conflicts and self dealing and may violate IRS and State regulations…the IRS is scrutinizing this currently.

(4:20pm EST)  They spend a lot of money on Lobbying,which is why Tilson says they are staying afloat

Massachusetts blocked a new virtual school from going up

Florida has been using uncertified teachers with huge classroom sizes

Been denied opening a new school in several states

Forward EV/EBITDA does not look outrageous (note taker comment), but Tilson is solely focused on the P/E Ratio

Growth has already been slowing…enrollment data is weak, analysts are factoring in rising margins and growth

Banks Vs Brokerage Firms: How Bad Is The Pay Gap?

The past few years have seen technology automating many functions and major investment banks under pressure to cut costs have been laying-off their traders resulting in many moving to brokerage firms. How... read more

At a young age Fleisher has yet to discover the gravity of small cap catastrophic losers, yet read more 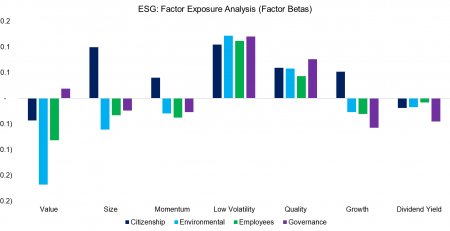 The 2015 Stock Panic of China: A Narrative Junhui Qian Shanghai Jiao Tong University June 14, 2016 Abstract: This essay documents the boom and bust of the Chinese A-share bubble in 2014-2015.... read more

Nice new e-book on behavioral finance/value investing from safalniveshak.com, below is a brief excerpt and link to the full e-book. Behavioural Economics and Behavioural Finance are deep and vast knowledge areas... read more 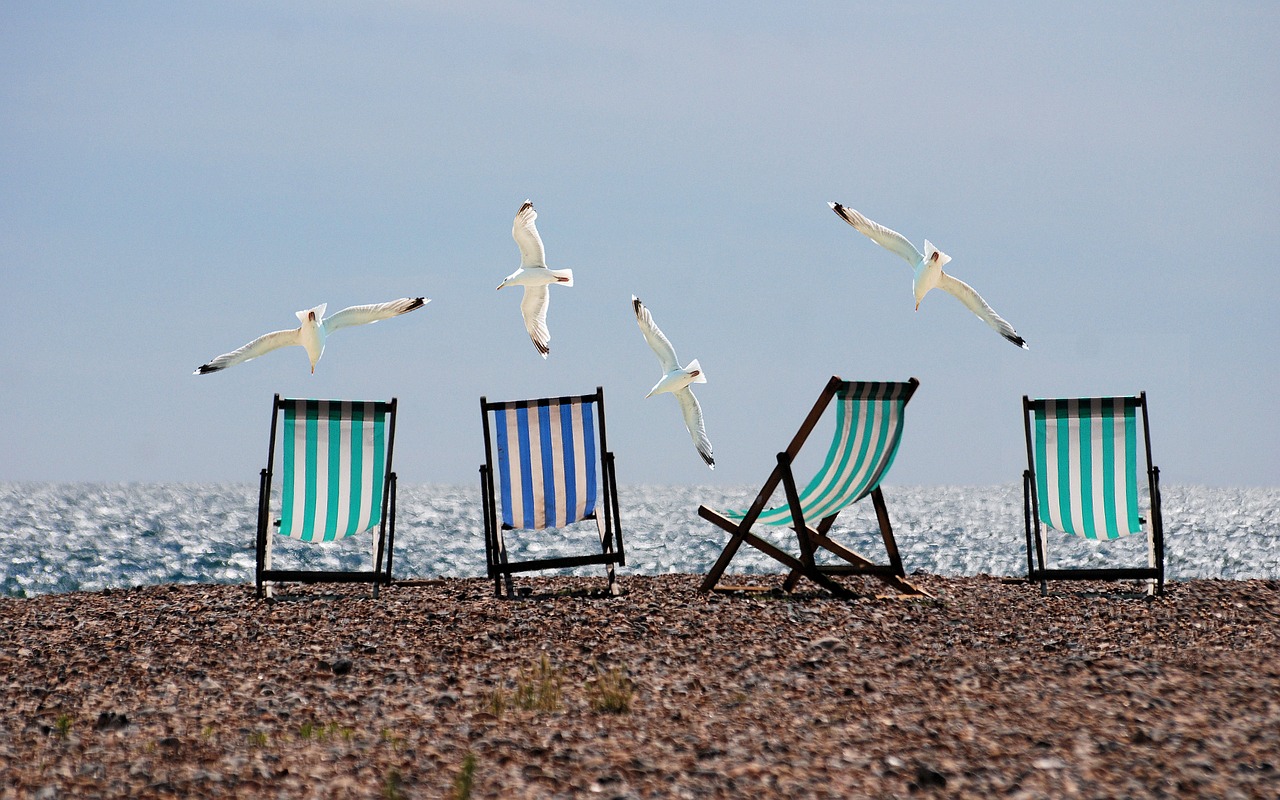 Just five days after the research arm of Barclays PLC (ADR) (NYSE:BCS) (LON:BARC) indicated that its regulatory problems in the U.S. may be in the rear view mirror come new... read more

Sometimes it pays to make friends in the financial industry. When Chesapeake Energy Corporation (NYSE:CHK) was acquisition hungry in the bullish natural gas period starting in 2007, the firm relied heavily... read more