Dick Costolo, fresh from selling his start-up for $100 million, was appointed as COO at Twitter by Evan Williams, then CEO at the social media site, according to . . .

After its government lost a free trade agreement battle over its sovereign laws, Canada might now think turnabout is fair play read more

Skip Tague Managing Member of RBI Capital is worried about markets. In his full-year 2017 letter to partners, he wonders if "the market has changed permanently" thanks to its... read more

Thanks to robust growth in Asia-Pacific and North America, the global HNWI population and wealth expanded at moderate rates of 6.7% and 7.2% respectively in 2014, the second slowest... read more

Has The Last Bear Capitulated?

The quantitative easing asset bubble that has driven valuations to historically high levels, driving volatility into the cellar, is going to eventually crash, institutional investors to whom Albert Edwards... read more

China: What Happens When A Dragon Flaps Its Wings?

Evergreen Virtual Advisor - China: What Happens When A Dragon Flaps Its Wings? by Evergreen GaveKal “The world economy is like an ocean liner without life boats.” – Senior HSBC economist,... read more

As public markets become “frothy,” with competition driving equity prices high and sovereign debt yields in once risky markets such as Greece to strange new lows – competing with... read more

This is part three of a ten-part series on the life and career of Benjamin Graham, the Godfather of value investing and the Dean of Wall Street. You can... read more 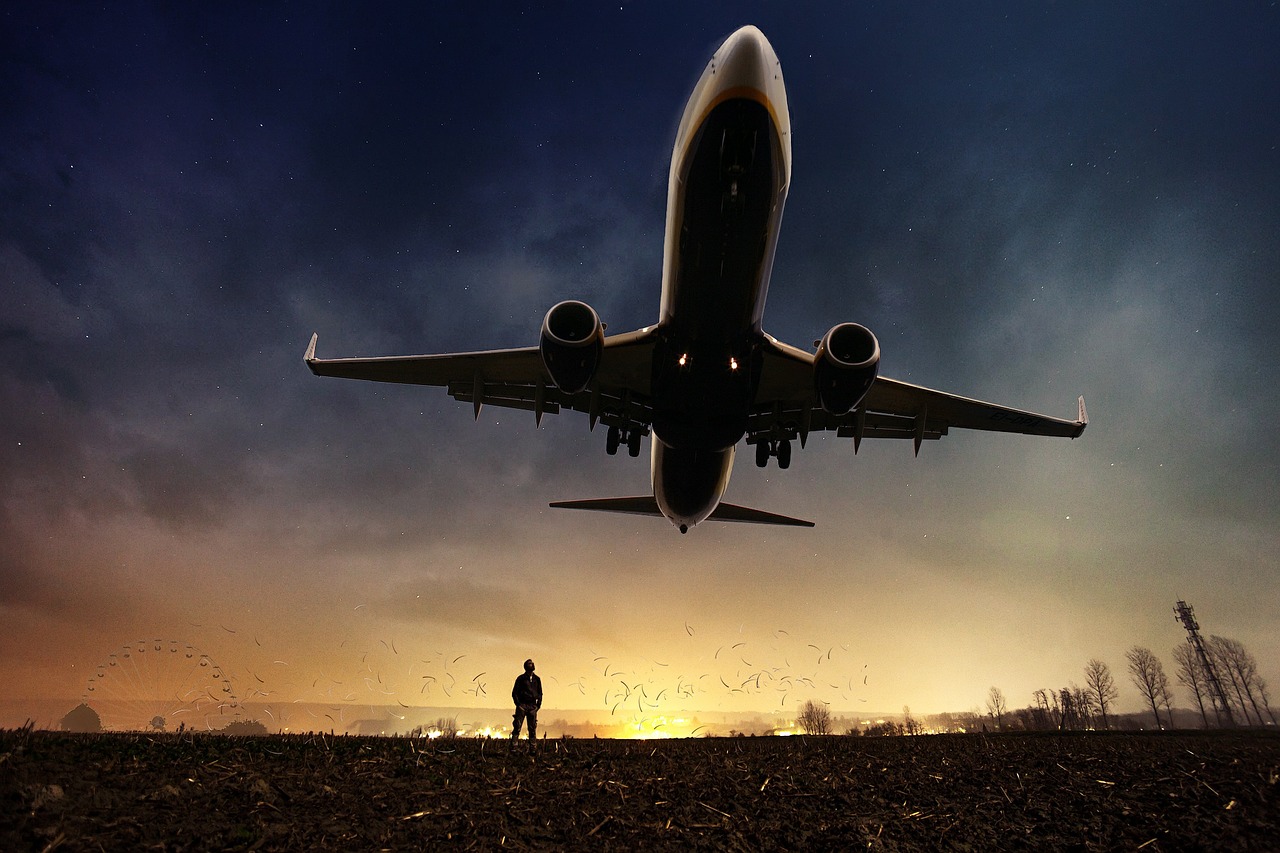 In recent years, a batch of hedge funds that trade liquid, more exotic markets has reported attractive double-digit returns, while the rest of the hedge fund industry has struggled... read more