The Dodd-Frank Act has passed at least one test, as the North American Securities Administrators Association announced that there was “little difference in the type or frequency of deficiencies between existing state investment and those advisers who switched from federal to state oversight.” Without getting into the quality of existing regulations or the Dodd-Frank Act, an entirely different discussion, this shows that regulators have done a good job of communicating changes to advisers forced to make . . .

The U.S. attorneys’ office and the F.B.I. are exploring ways to penalize JPMorgan Chase & Co. (NYSE:JPM) over the ‘London Whale’ case. The penalty charge comes amidst reports the federal authorities... Read More 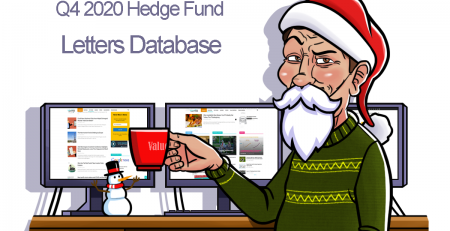 Welcome to our inaugural issue of ValueWalk's hedge fund update. Below subscribers can find an excerpt in text and the full issue in PDF format. Please send us your... Read More

An influential Italian central banker is under investigation in a case surrounding the collapse and subsequent sale of an Italian bank that lawyers charge might not have been appropriately... Read More

When current Commodity Futures Trading Commission Chairperson Timothy Massad mentioned early in his term that he wanted the agency to be less combative and more cooperative, the code words... Read More 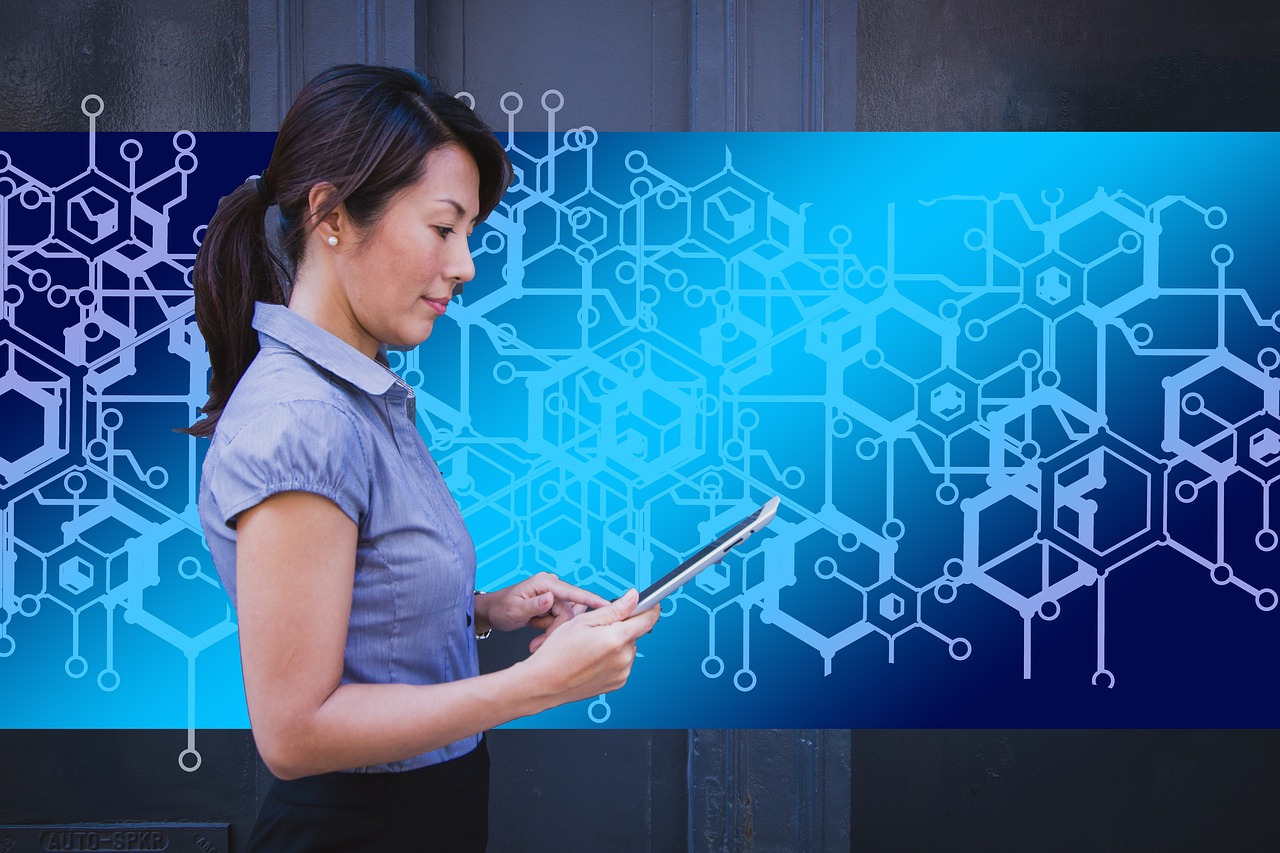 HSBC, the London-based bank that seems unable to avoid trouble in certain divisions, is now being investigated over its hiring practices in Asia. The bank confirmed Monday it is... Read More

Here are some of the most important earnings that were announced this morning: Molson Coors Brewing Company (NYSE:TAP) was down in morning trading this morning after it posted earnings of 44... Read More

Coatue Management had another difficult quarter in Q3. The tech-focused hedge fund led by Philippe Laffont was down 5.84% net as both long and short positions took sizable bites... Read More

Italy's Referendum - D-Day approaches - what you need to know On 4 December, Italians are set to vote on the constitutional reform proposed by Prime Minister Matteo Renzi, in what... Read More