Director Burwell also said that any budget deal would have to include both revenues, as well as entitlement issues. Additionally, Burwell said she does not expect President Obama to walk away from the table during budget negotiations, “What I expect is that the administration and the president will do what we have been doing up to this point and will continue to do, and that is engagement in the way we have been engaging, as well as a clear articulation of our principles. And that's what the president and the administration did during the period leading up to where we are today.”

“Political Capital with Al Hunt” airs Friday evenings at 9pm/ET with repeats throughout the weekend, including8:00am and 1:30pm/ET on Sunday.

Director Burwell on what will change given the political polarization:

“I think one of the things that hopefully will be different is having passed through and been through what we have been through and seeing the ramifications of that, especially with regard to the shutdown and what that meant economically and to people as individuals, in terms of how they interact with their government, I think we're hopeful, and we see signals on a bipartisan basis that a shutdown is no longer on the table.”

On how much it will affect her economic forecast and unemployment:

“So one of the things is, we will have to work through exactly what that will mean. One of the things that didn't happen because we had a shutdown is we weren't able to close the government's books for the year. And so now that everyone's back, that's one of the first tasks at hand that we'll be setting about to do, to close the year's books and think about how we set our baselines for the following year.”

On realistic expectations as to what could come out of House-Senate budget negotiations:

“I think what we're hopeful for is that having a conference we'll return, one, to regular order, get a process that will work in terms of the way historically these things have happened, and I think that we're hopeful that many issues can be on the table, both big and small. And that means – I think you've seen the president's budget has a wide range of issues in it, in terms of long-term deficit reduction, in terms of the ability to buy out the sequester and do those kinds of deficit reduction in a way that we believe is healthier for the current economic recovery and taking care of some of our long-term problems, as well as other issues like corporate tax reform that we have mentioned in our budget and the president's mentioned recently as part of talking about a grand bargain and what we need to do to grow this economy.”

On whether Paul Ryan’s plan that would accept President’s proposals on entitlements, means-testing in Medicare and chained CPI, in return for alleviating much of the sequester:

“I think when we think about those things that were in the president's budget, we actually thought of a larger deal and a deal that included both revenues, as well as entitlement issues. And as we think through what we're going to do, I think we want to understand, what is the size of the package that people are talking about?”

On whether the plane would need to include revenues as well:

“That is what we have said… I think when one thinks about the long-term issues, deficit reduction, and when you look at the president's budget, that was a $1.8 trillion proposal, $1.2 trillion of that was to shift out the sequester and then an additional $600 billion. To do those kinds of changes in long-term changes, we believe you have to think about it in a balanced way over time and include not just entitlements, but also revenue.”

On what the scope would be over time if the Administration got that deal:

“So I think when one thinks about what the conference can do, I think the conference can think about a 10-year deal that includes some of these big issues that you and I are just talking about, or can think about a smaller approach, and that approach would be more like one or two. And so I think either are possible. And I think what we've seen in the last weeks, in the last months is, one, you actually can't predict exactly what will or will not happen in terms of where people will go and what you can get. So I think what we need to do is go in with optimism, put everything on the table, and see how far we can take moving the economy forward using fiscal policy.”

On her reaction to Leon Panetta’s recent comments that the president can no longer walk away form table and if he feels Republicans will not deal with him then he needs to be willing to delegate that responsibility to someone who can:

On whether the president will be deeply involved in negotiations over the next eight weeks:

“What I expect is that the administration and the president will do what we have been doing up to this point and will continue to do, and that is engagement in the way we have been engaging, as well as a clear articulation of our principles. And that's what the president and the administration did during the period leading up to where we are today.”

On what OMB can do to support the Obamacare implementation of these exchanges to make sure it is rectified:

“So I think, first, I'd start with the fact – what the president has said in terms of his disappointment about the problems and challenges that you're articulating. And the administration has put together a team and is deeply focused on the issues of, how do we fix those problems? Second, in terms of one of the things, as OMB thinks about our programmatic and policy, focusing on two very large issues, and one is actually what the Affordable Care Act set out to do, and that is provide a product, affordable insurance for those who are uninsured. And on that front, I think we're making very strong progress.”

On not being able to guarantee the public that by December 15th all these problems with Obamacare implementation will be rectified:

I think that the administration is working deeply on the problems that exist, and I think it's also important to recognize that there are other places and ways, in terms of whether those are the phone numbers, the navigators, and other tools and choices that people have to do that. I think also, from an OMB perspective, it's important to also recognize, in addition to the issue of health care for the uninsured, the issue of people who have children up to 26 being covered, the issue of pre-existing conditions, all of those are being worked on in a very successful way, in terms of the substance and reducing cost. : I am optimistic that we will continue to make progress on that issue.

AIG Shares Worth $5B Unloaded by US Treasury

The US Treasury has announced a sale of $5 billion worth of American International Group, Inc. (NYSE:AIG) shares, $2 billion of it will be repurchased by AIG. This is the... Read More

Taken from a December 15th interview on Bloomberg Mario shares his thoughts on the impact of the GOP tax plan. Get Our Activist Investing Case Study! Get the entire 10-part series... Read More

The tug of war over Monitise Plc (LON:MONI) (OTCMKTS:MONIF) is intensifying between those long the stock, such as Leon Cooperman of Omega Advisors, and those short, which includes Tiger... Read More

Five years ago information the DoJ had in its possession showing the world's second largest bank engaging in apparent illegal behavior have some in Congress and media wondering about... Read More 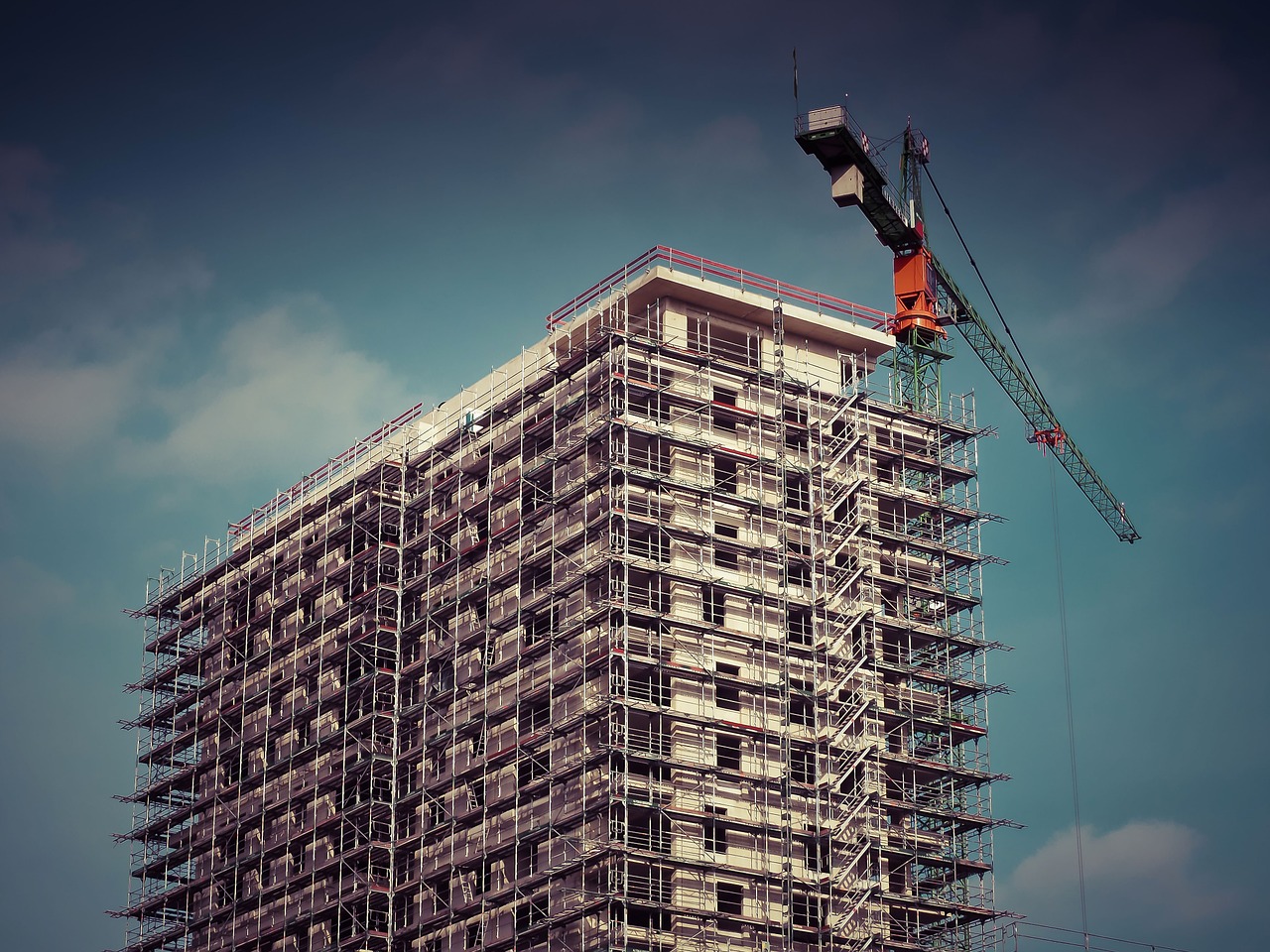 For over a century, policymakers have argued that homeowners take better care of their neighborhood and are just generally more desirable in other ways. As early as 1917,... Read More

Charles De Vaulx: We worry About Massive Misallocation of Capital In China

Charles De Vaulx IVA Annual Report (letter to shareholders). Dear Shareholder, First and foremost, we are proud and honored that we celebrated the five year anniversary of your IVA Funds at... Read More