Twitter is heading for its IPO sometime in the coming months, but there may be obstacles for the company as it seeks to get onto the public market. Reuters reported today that the social networking company has been hit with a $124 million lawsuit from two companies alleging that they were lured into a deal that would allow them to sell shares in the company.

Carl Icahn Part One: The Beginning

Of all the world’s great investors, Carl Icahn is perhaps the most feared and respected at the same time. Icahn started his life on Wall Street as a stockbroker... read more

S&_ 500 could be headed for a surge as earnings per share grow and the earnings multiple stays low, says Morgan Stanley “Although optimism is a late cycle phenomenon, history... read more 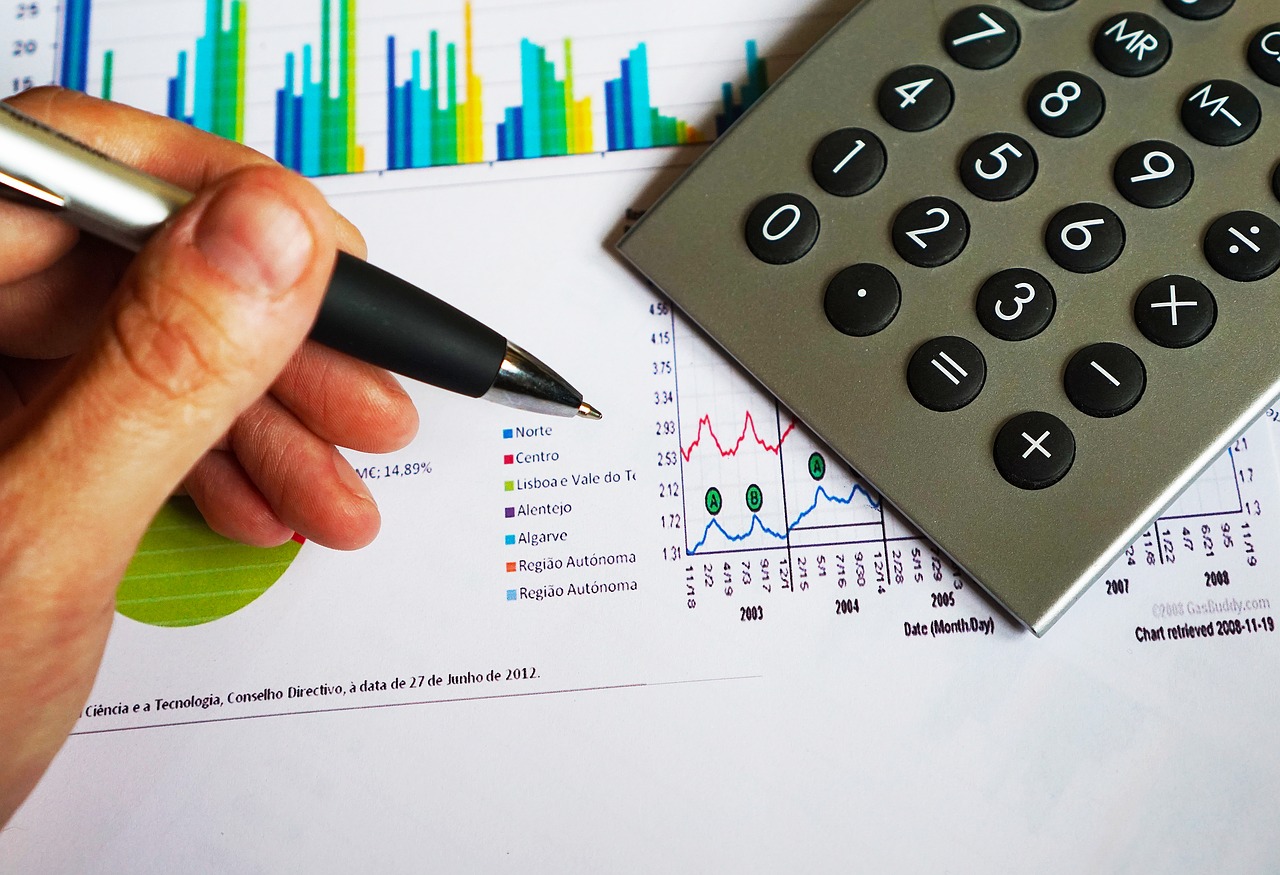 Long Dollar: Why it Could Be Best Investment for Next 12-24 Months

My favorite long idea currently is going long dollar (not in terms of return to risk expectation, but as far as likelihood is concerned) for the next 12-24 months.... read more

Here are some of the most important earnings that were announced this morning: Molson Coors Brewing Company (NYSE:TAP) was down in morning trading this morning after it posted earnings of 44... read more

How Companies Use Buyback Announcements To Attract Speculators

In theory, buybacks are a signal that a corporate insiders, the people in the best position to job a company’s true worth, think that the stock price is currently... read more

The risk of the China property bubble bursting and impacting the macroeconomic environment “has become more pronounced,” Moody’s analysis observes. In fact, if a property bubble does burst, its... read more