DealBook Conference is taking place now. We have all the videos of the speakers below. You can also find their presentations at the following link. There are some great speakers who almost never talk publicly; Dan Loeb and Ken Griffin among others. Note: Check back as we will be posting more videos as they become available. Many

CNBC’s Kate Kelly reports the latest from the DealBook conference including Dan Loeb’s remarks on Japan and Dalio’s fears about the French economy.

Larry Fink: Can’t have euro without strong France and Germany

Dan Loeb on activism and FedEx

Ray Dalio: Equities to have 4% return over next decade

Bridgewater Associates’ Ray Dalio discussed how equities will move over the next decade at the DealBook Conference, with CNBC’s Kate Kelly. Dalio said meditation is the greatest agent to his success.

Ken Griffin: I would break up the banking system

In an exclusive CNBC interview Ken Griffin, Citadel CEO, discusses the state of banking. Griffin says, banking in America has become an incredibly concentrated industry which has diminished competition. Banks have become both too big to fail and manage. CNBC’s Andrew Sorkin reports.

Barry Diller: Idea of settlement is a bad concept

CNBC’s Andrew Sorkin and IAC Chairman Barry Diller discuss the heavy fines levied against SAC and JPMorgan Chase & Co. (NYSE:JPM). Diller says there is no point in taking money from shareholders and giving it to the government.

The Fed is facing a headwind on the battle to improve America, says Ken Griffin, Citadel CEO, to CNBC’s Andrew Sorkin. Griffin adds poor Washington polices have put a damper on growth.

During every credit cycle, there is one national lender that all other lenders try to emulate. This is because a combination of rapid asset growth and elevated net interest... read more 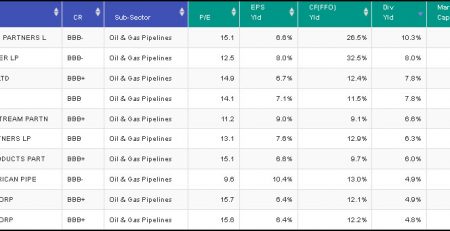 Introduction A major goal of this series on sectors is to illustrate the reality that it is a market of stocks rather than a stock market.  With this article I... read more 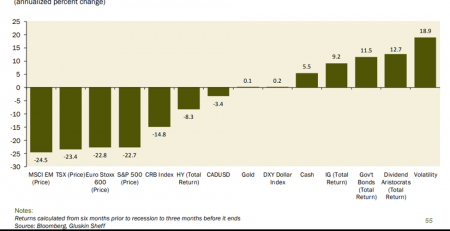 An emerging group of U.S. fraudsters and celebrities on Panama Papers list, as well as law abiding citizens, are coming to light as the issue is becoming a political talking point... read more

This is part seven of a multi-part series on Seth Klarman, value investor and manager of Boston-based Baupost Group. Parts one through six can be found at the respective... read more

The 10th Annual New York Value Investing Congress takes place in New York on September 8th and September 9th 2014. ValueWalk will be providing coverage of the event- below are... read more