Riddle remains of how to “defuse” giant banks – ValueWalk Premium

Riddle remains of how to “defuse” giant banks

The successful conclusion of UBS’s state bailout has failed to quell an intensifying political and public debate on how to prevent Switzerland’s largest banks from threatening the national economy again.
Swiss taxpayers are still haunted by the memory of being forced to shoulder the risk of rescuing UBS during the 2008 financial crisis. Despite realising an eventual financial gain from the bailout, many still fear negative consequences if there is a repeat act. Two recent parliamentary motions, designed to further restrain the biggest banks, as well as controversial . . .

Japan Autos Could Be Winners As Valuations Near Record Lows: Citi

The Japanese yen continued to rule weak against the dollar after last week’s solid GDP and jobs data out of the US, propelling stocks in the export-oriented country to... read more

As egregious spying from both the government and private sectors that once would be considered unacceptable isn’t questioned, individuals have options to protect themselves. This is evident in a... read more

Drug pricing has been a hot issue for the past few years and was debated multiple times on the campaign trail by both Trump and Hillary. So far, there’s... read more

The following letter from Irving Kahn appeared in the June 25, 1962, issue of Barron’s. Irving Kahn wrote to Barron's criticising the publication’s comparison of the 1962 market crash... read more 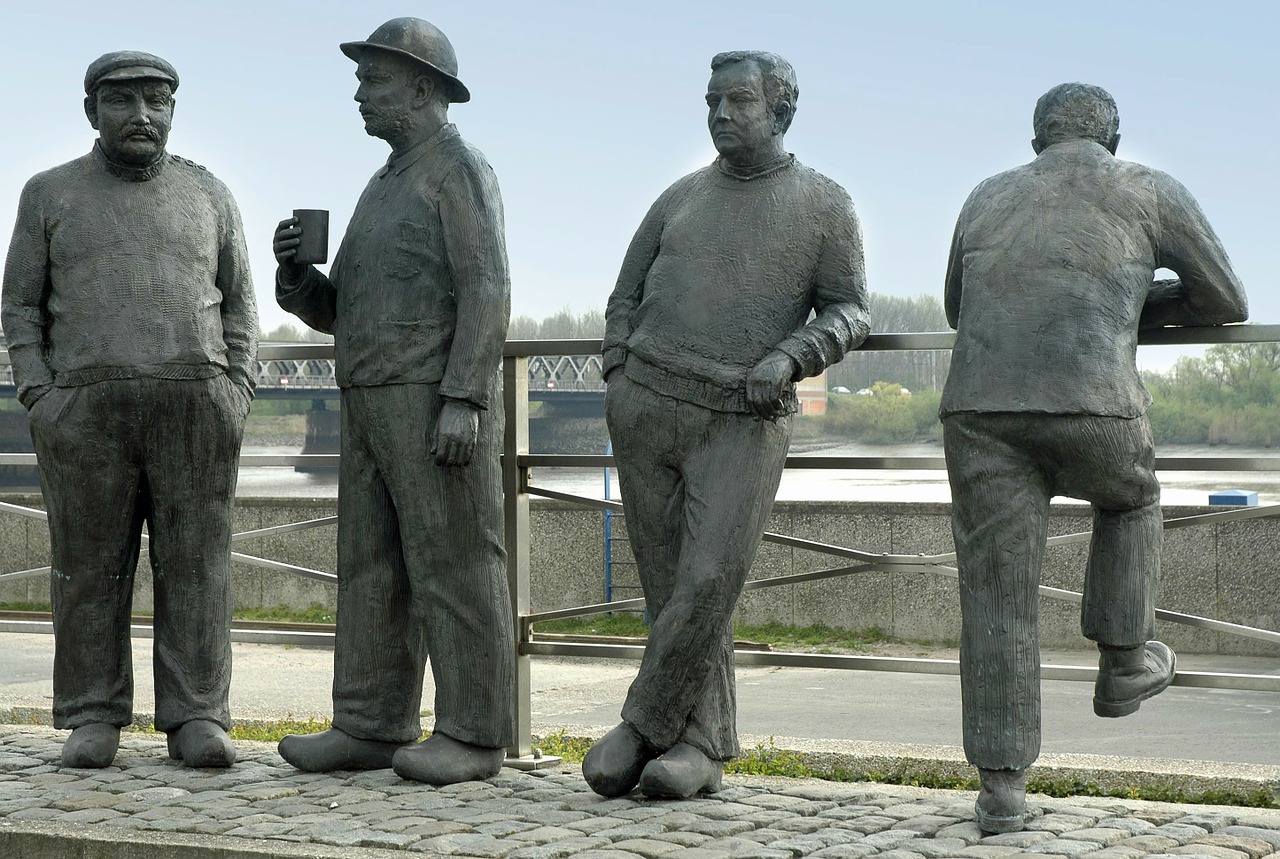 What A Difference A Year Doesn’t Make

In general, the markets seemed to be shaping up to be similar to what they looked like a year ago performance-wise. January was a month of strong returns, and... read more

George Soros Live At Davos With Bloomberg TV below readers can find our informal notes on the speech. All words are Soros not mine but please do not assume... read more

[From The Archives] 1970 Barron's Interview With Roy Neuberger — Part 2

Continued from part one... After this example, the interview moved onto trading. At the time, Roy Neuberger was still trading on a day-to-day basis. He made use of charts, the... read more

With Black Monday in view, Leon Cooperman and Steven Einhorn look at the stock market and shake their heads. In an October letter to investors reviewed by ValueWalk, they... read more