Statoil ASA (NYSE:STO) has signed an agreement with OMV to hand over the stakes in seven exploration licenses to OMV. Five of these licenses are located in the Faroe Islands and two of them are in Norway. Statoil and OMV had announced in August that they would cooperate in exploration activities. This agreement resulted from the discussions between the two companies.

Odey Recovers In May But Assets Down $600M After Bloody April

After expressing his bearish outlook for the year in the last quarterly letter, we have more pessimism from Crispin Odey via his latest monthly letter. The Odey European fund grabbed... Read More

A butterfly flaps its wings in Patagonia… and there’s a cyclone in (say) Pattaya. It’s the same thing with money – and Anbang, as I’ll get to in a... Read More

Warren Buffett's Favorite Valuation Measure: Watch Out For Minus Two

Warren Buffett's Favorite Valuation Measure: Watch Out For Minus Two by Steve Blumenthal, Capital Management Group Get The Full Warren Buffett Series in PDF Get the entire 10-part series on Warren... Read More

This Primitive Investing Formula Is All That Most Investors Need

“Buy and hold” is a great, time-tested investment strategy. It works on two conditions, though. Q4 hedge fund letters, conference, scoops etc rawpixel / Pixabay You have to allow it sufficient time.... Read More 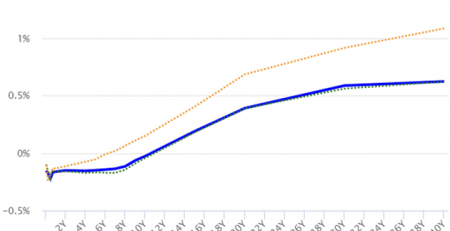 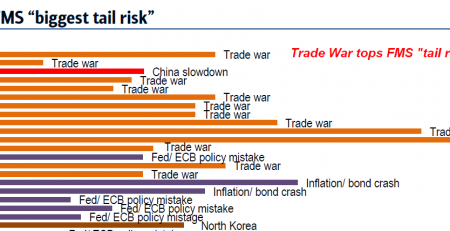 Wednesday saw several big companies reveal their earnings for the last three months of 2012. three of the most important firms reported this morning, giving some insight into their... Read More