Swiss banks sign up for US tax programme – ValueWalk Premium

The bigger Swiss banks had originally sparked the DoJ crackdown by knowingly or recklessly harbouring untaxed assets. But smaller regional institutions, which make up one in four of all Swiss banks, may also face considerable penalties, despite shouldering a far lesser burden of guilt.

Under the terms of the Swiss-US tax deal, signed in August, the US authorities asked the 300-plus banks in Switzerland to arrange themselves into four categories depending on whether they have any tax evaders on their books.

The categories range from group one for banks that are already under . . .

Amazon.com, Inc. (NASDAQ:AMZN) earnings hit the market like a ton of bricks yesterday afternoon. The company showed strong growth, and growth acceleration in the third quarter of 2013. Analysts... Read More

Coho Capital: Why This Stock Today Is Like Geico Was For Ben Graham

Well-respected Coho Capital is up 20.7% net for the first two quarters of the year, coming out ahead of the S&P 500's 18.5% gain. In their second-quarter letter to... Read More

Long term investing Markets have become so short term focused that there is now a real opportunity for long term investors to outperform, that’s the main take away from a... Read More

Morgan Stanley: Value Outperforming Growth At Pace Not Seen Since 2006

Value outperforming growth at big pace.... What does that say? An event that hasn’t happened since 2006, just before the last financial crisis, has recently reoccurred, a Morgan Stanley U.S. Quant... Read More

The combined debt held by U.S. public pension plans will top $1.7 trillion next year, according to a just-released report from Moody’s Investors Services. This “pension tsunami” has already forced towns like... Read More

Blockchain has been all the buzz in financial services. A new report from Moody’s notes the potential for growth and disruption on Wall Street but also points out the... Read More 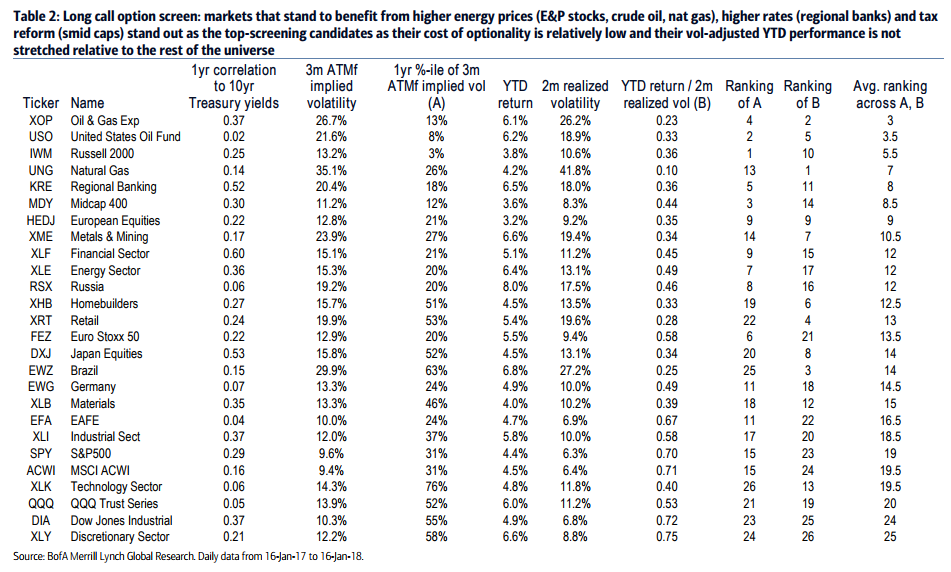 BAML: Here Is How To Capture Global Equity Upside With “Minimal Risk”

How should investors chase global equity upside without exposing themselves to the risk of an aggressive market selloff? That's the topic of the latest research report from Bank of America's... Read More