According to Preqin’s Hedge Fund Analyst, hedge funds made gains of 11.08% for the 12-month period ending 31 December 2013, ahead of the 10.13% returned in 2012, and the benchmark loss of -1.93% in 2011. Investors are largely satisfied with the performance in 2013; eighty-four percent of investors interviewed for the 2014 Preqin Global Hedge Fund Report stated that returns expectations had been met or exceeded in 2013.

“Much of the recent criticism faced by hedge funds has focused on hedge fund benchmarks being outperformed by leading equity indices, such as the S&P 500. In 2013, the Preqin Hedge Fund Index, a benchmark of average hedge fund returns, again lagged the S&P 500; however, despite this, investors are satisfied with the performance of hedge funds in 2013. Investors are now looking beyond absolute returns; they are also looking for funds to produce strong risk-adjusted returns with low volatility on a consistent basis. The performance of hedge funds over 2012 and 2013 has certainly delivered this. Event driven and long/short funds led the way in terms of performance, with CTA funds producing disappointing returns for the third year in a row. Emerging market funds were unable to sustain the performance into 2013, posting just 5.86% compared to the 12.62% returned in 2012. However, Asia-Pacific focused funds had another strong year, up 16.73%, making it the top performing region in 2013.” 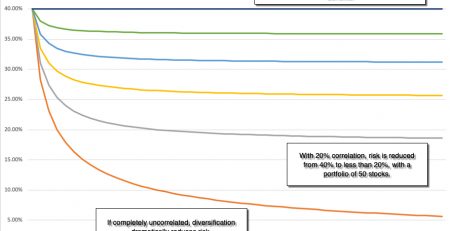 The sell off in emerging markets has taken its toll on the Brevan Howard Emerging Market Fund. The world's largest EM focused fund was not having a great year... read more

The federal judge supervising the liquidation of Lehman Brothers Holdings Inc's. (PINK:LEHMQ) brokerage unit has favored the trustees’ side citing that the ‘soft dollar’ arrangements did not warrant the prioritization of... read more 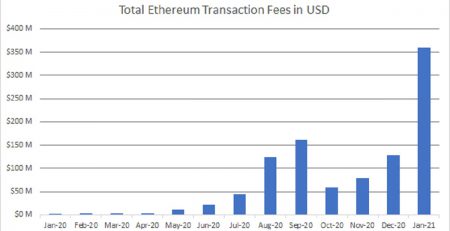 In our Ethereum Primer, we outlined the platform’s underlying technology and functionalities, such as the ability to facilitate the global exchange of assets without an intermediary. But the question... read more

Historic. Landmark. Groundbreaking. Revolutionary. These are among many of the words that have been used lately to describe the Trans-Pacific Partnership (TPP) trade pact, which was finally signed in Atlanta... read more

BoA: China's Debt Swap Is A Bad Idea Caixin reported at the beginning of this week that the Chinese government may allow banks to swap Rmb1 trillion debt to equity... read more 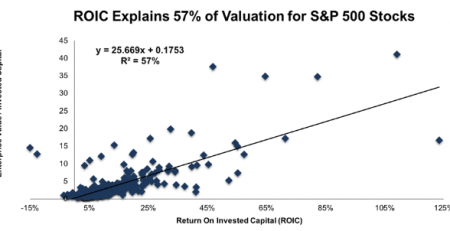 “The heads of many companies are not skilled in capital allocation. Their inadequacy is not surprising because most bosses rise to the top because they have excelled in an... read more

Day 1 of Robin Hood Conference was full of ideas from some of the top names in the hedge fund industry. Today will have a lot more action, with presentations from seasoned... read more