Standard & Poor claims that the government prosecuted the company for fraud in retaliation for downgrading US government debt in a recent legal filing, reports Edvard Pettersson at Bloomberg Businessweek. The court statement alleges that then-US Treasury Secretary Timothy Geithner warned McGraw Hill Financial Inc (NYSE:MHFI) that there would be some sort of blowback if the ratings agency went ahead with the downgrade (McGraw Hill owns S&P).

Dan Loeb Explains Why He is Super Bullish on Apple (AAPL)

Earlier we noted that we had obtained a copy of Dan Loeb's letter to shareholders for the first quarter of 2012. The investment maven discussed his position on Apple... read more

Concerns abound that Nokia Corporation (NYSE:NOK) bartered away its future by replacing the Symbian operating system in its phone with Windows Phone – according to critics, Nokia is now... read more

“…But it is our contention that Japan's long spell in the sin bin has left its society particularly vulnerable to the charms of a radicalization of monetary policy. We... read more

It is noteworthy to observe how as U.S. high quality bond yields spike higher, sovereign bond yields are also pressing higher throughout the Eurozone. While this may not initially... read more

With a tight global oil supply, Islamic militants threatening to disrupt oil in Iraq, the possibility of strong sanctions (or even war) against Russia, and other global tensions you... read more 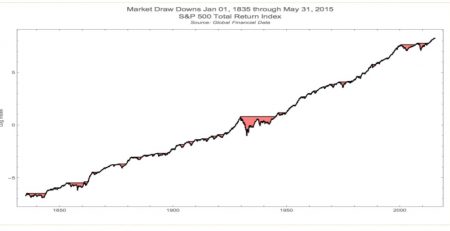 Microsoft Corporation (NASDAQ:MSFT) CEO Steve Ballmer announced his retirement from the company just weeks ago, but the executive has had time to say a long goodbye to those at... read more