Total revenues for Apollo Global Management LLC (NYSE:APO)’s Management Business increased from $223.2 million in 4Q12 to $295.7 million in the December quarter. This was driven by higher fee earnings assets due to the Aviva plc (LON:AV) acquisition. Fee generating AUM stood at $128.4 billion as of December 2014, increasing $46.5 billion year over year.

Credit Segment reported an Eni SpA (BIT:ENI) of $160.1 million, up 65% year over year. The Management Business ENI increased 2.6x due to the inclusion of Aviva’s assets in fee generating AUM. Realized gains from carried interest increased 32% year over year.

The Great Rotation has hit highs in the first week since the U.S. election. Investors bought a record $30.6 billion worth of American equity ETFs in the week ended... Read More

This is your Wednesday morning quick news alerts for May 9, 2012.  On tap we have Liberty Media’s new role at Sirius XM Radio Inc (NASDAQ:SIRI), Chesapeake Energy Corporation (NYSE:CHK) continues to... Read More 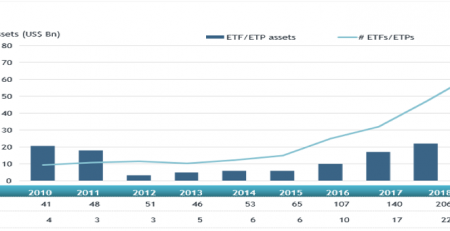 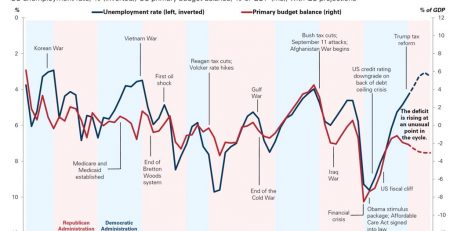 US fiscal policy is in uncharted territory: Running such a large primary deficit (federal revenues minus spending, not counting interest expense) in a period of strong growth and low... Read More