Money appears to be occupying more mindspace compared to sex, and also affects how often they want to be intimate, says a survey of Americans conducted by Harris Poll on behalf of Yodlee, the platform for financial innovation.

Conducted in December 2013, the results of the survey assume significance on the eve of Valentine’s Day, when people across the world celebrate romance and affection. The survey reveals how money worries appear to be dominating Americans’ sexual mentality as well as their drive.

Exxon Mobil Corporation (NYSE:XOM) CEO Rex Tillerson made a statement this morning asserting that the firm would remain buoyant despite the vulnerabilities of the global oil market. Prices of... read more

Richard Fisher, the President of The Federal Reserve Bank of Dallas, says that Fed's quantitative easing program must not interfere with financial markets. The banker made the comments in... read more

World’s “Most Bearish Hedge Fund” Goes All In On China Collapse, Inflation Explosion

There are few investment funds out there that can claim to have achieved an annualized return of more than 30% with gold securities. Hirschmann Capital is one fund that... read more

How useful are expert’s opinions for value investing?

By Bargain Value Today, we are going to continue our analysis of the market width indicators and look at the next one – UK ZEW Economic Sentiment. It is an economic... read more

This is part two of a multi-part interview with Michael Czajka and Colin E. Symons the Chief Executive Officer and Chief Investment Officer of Symons Capital Management. The interview... read more

When oil prices began to collapse around two years ago, most producers (especially in North America) adopted the mentality that the decline was only likely to be short-lived and... read more 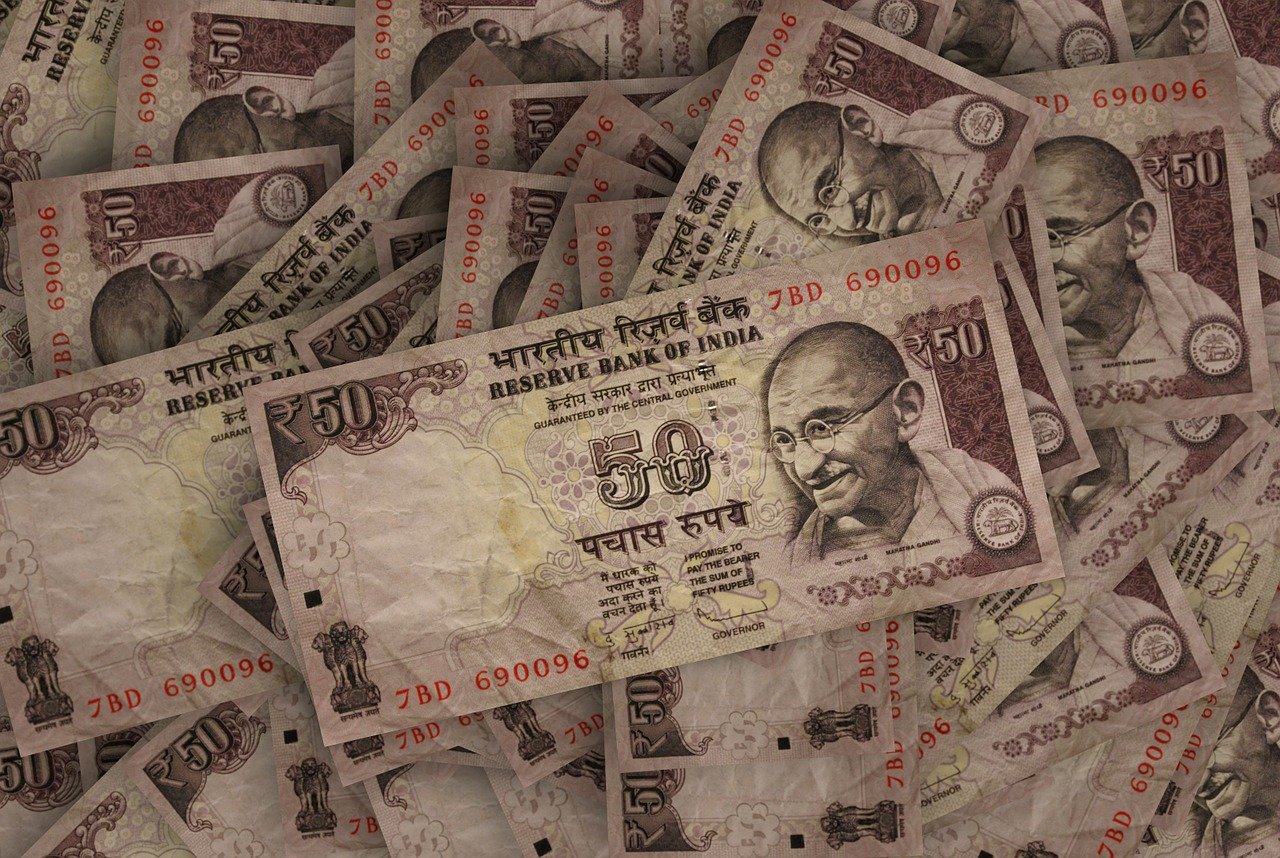 Marathon Asset Management has filed its 13F for the first quarter of 2013 with the SEC. The full filing can be found on the SEC website at this link.... read more

If there is a hall of fame for the worst negotiated, most one-sided business deals in history, those who negotiated on behalf of GT Advanced Technologies Inc (OTCMKTS:GTATQ) with Apple... read more