Paula Deen, the one-time celebrity chef dropped by the Food Network for racial slurs used during a legal deposition, is being given a comeback opportunity.

Paula Deen, a Savannah, GA based cook known for her southern style cooking and characteristically southern wisdom she dispensed on her show, will receive between $75 million to $100 million from a venture capital fund to stage a comeback. Under the terms of the deal, Paula Deen will roll up her restaurants, cookbooks, product endorsements and other media arrangements into one firm, Paula Deen Ventures, which will receive the venture investment. 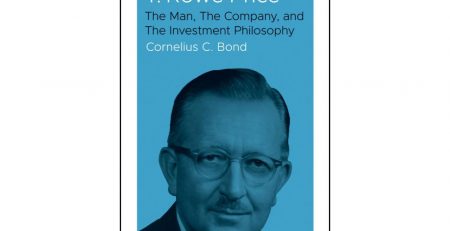 A filing in Form 13G by Stephen Mandel’s Lone Pine Capital revealed it had boosted its holding in Wyndham Worldwide Corporation (NYSE:WYN) to 5.2%. Mandel is a ‘Tiger Cub’ who... Read More

DAKOTA ACCESS PIPELINE (DAPL) by Miller Howard Investments Pipelines and energy midstream assets are essential components of the energy value chain. As of 2015, 76% of domestic crude oil (as... Read More 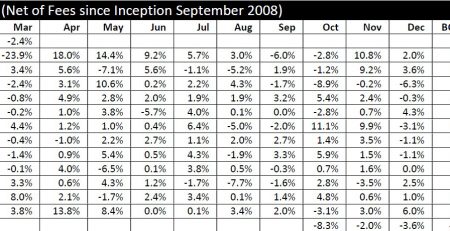 Artificial intelligence (AI) is driven by a mathematical logic that does not have empathy, cannot be reasoned with and does, pretty much, exactly what it is programmed to do.... Read More

A great deal of fuss was made over the Yahoo! Inc. (NASDAQ:YHOO) appointment of Marissa Mayer as CEO during the Summer. She was hired to turn the company around,... Read More 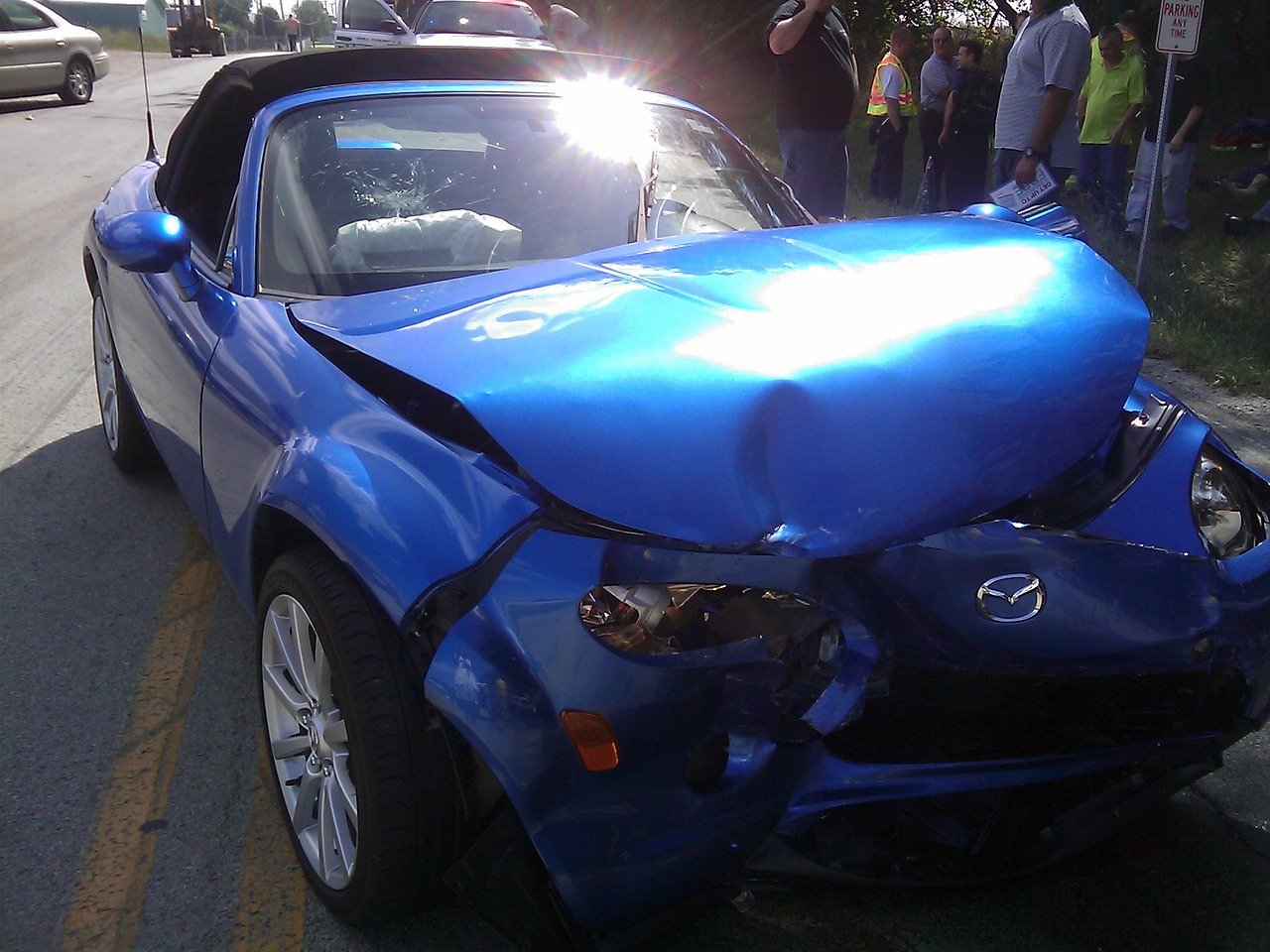 Know When To Shop On Black Friday For Best Prices

As “Black Friday” approaches, the once traditional day of bargains in US stores following the Thanksgiving holiday will look materially different this year. In fact, knowing when and how... Read More