The Royal Bank of Scotland Group plc (NYSE:RBS) (LON:RBS) reported attributable losses of £9 billion for 2013, worse than the consensus £7.2 billion, dropping tNAV 16% quarter on quarter from 431p to 363p, which means that RBS is now trading at 1.0x 2013 tNAV. Revenues fell 12% year on year, and tier 1 capital ratios were lower than anticipated.

2 Reasons Why The Odds Are Stacked Against The Fed

2 Reasons Why The Odds Are Stacked Against The Fed by Greg Silberman We continue to hew to our favorite scenario of a market downturn in the intermediate future … In... read more 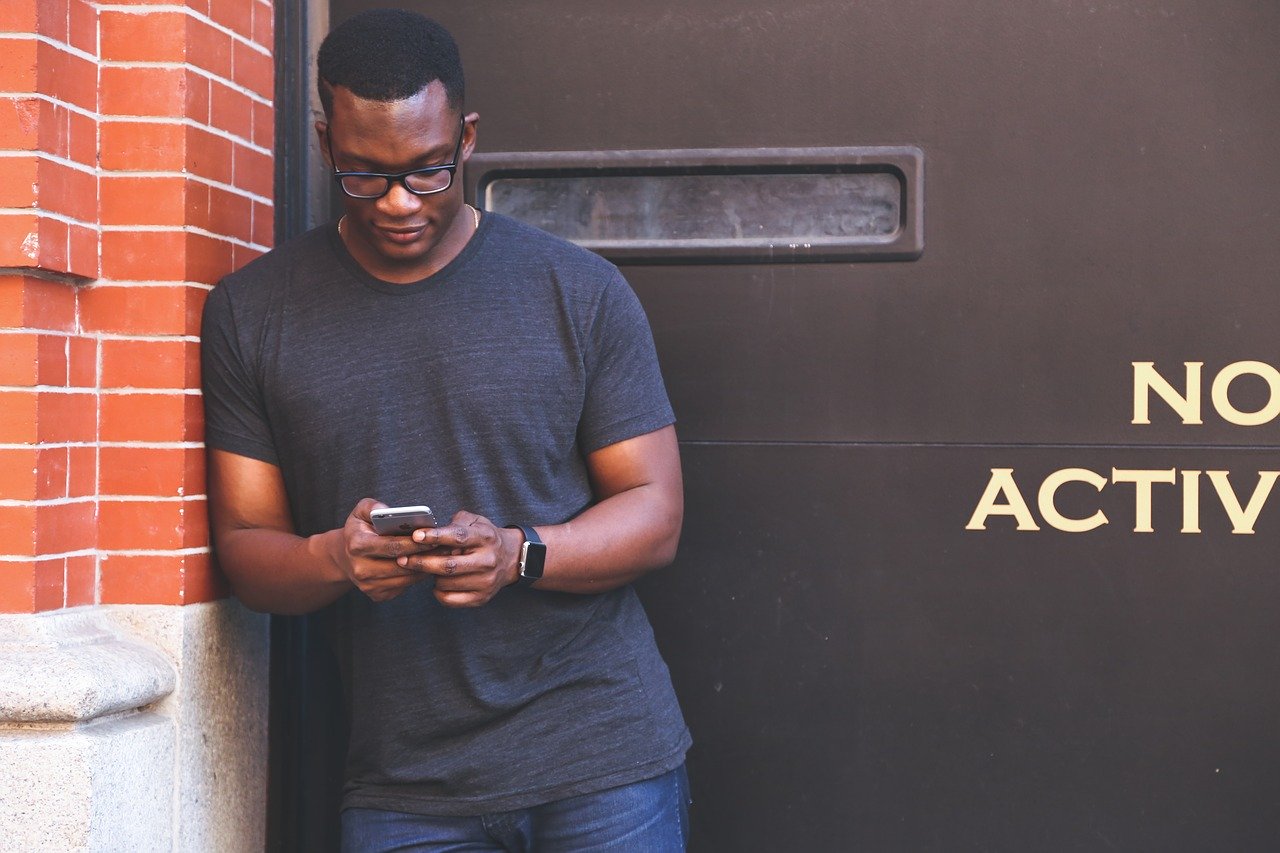 What Happened To Li Lu?

The whole story this week was about Todd Combs. The story seemed strange as Combs was unheard of until Berkshire Hathway announced his appointed as an investment officer, earlier... read more

Renaissance Technologies is a hedge fund known to use quantitative methods to obtain an advantage in the market. Today we learned they are going to be required to explain... read more

This is part ten of a ten-part series on the life and career of Benjamin Graham, the Godfather of value investing and the Dean of Wall Street. You can... read more

Recent rallies in the prices of copper and iron ore have led Barclays, for example, to predict a decline because the spurt was based “partially on speculation and hype.”... read more

Harry Dent: The greatest crash of your life is coming in 201.

I do not get a chance to write much but could not resist this one - and it is not only for the Schadenfreude but it also teaches an... read more

FANNIEGATE: The Big Short - The Saga Of Fannie Mae And Freddie Mac by Glen Bradford Well, Peter was wrong when he was write. Right where you least expected to... read more

Moody’s Corporation (NYSE:MCO) released the names involved in its downgrade list which the company had previously announced this morning.  The rating agency was supposed to release the names after... read more

JPMorgan Chase & Co. (NYSE:JPM) has been named as a defendant in a suit filed by Ambac. The suit is actually aimed at practices at Bear Stearns. JPMorgan bought Bear... read more