Sachem Head Capital Management made waves last year when it raised over $800M within four months of launch. Run by Scott Ferguson, who was Ackman’s first analyst at his Pershing Square fund and later made partner, Sachem Head was reported to be styled after Marcato Capital Management. Expecting to invest on a long basis in eight to 16 positions, Sachem Head focuses on North America and avoids commodity-driven businesses.
Calls for sale of Helen of Troy (HELE . . .

The Boeing Company (NYSE:BA) released its earnings report for the three months April to June this morning before the markets opened in New York. The company revealed earnings per... Read More

Summary Esprinet (MI) operates in the B2B distribution of IT and consumer electronic in Italy and Spain, with about 40.000 customer dealers and a portfolio with over 600 brands. ... Read More

Are negative rates negative? As European Central Bank President Mario Draghi attempted to whisper sweet nothings in the ear of the markets, it was a brief mention at the... Read More 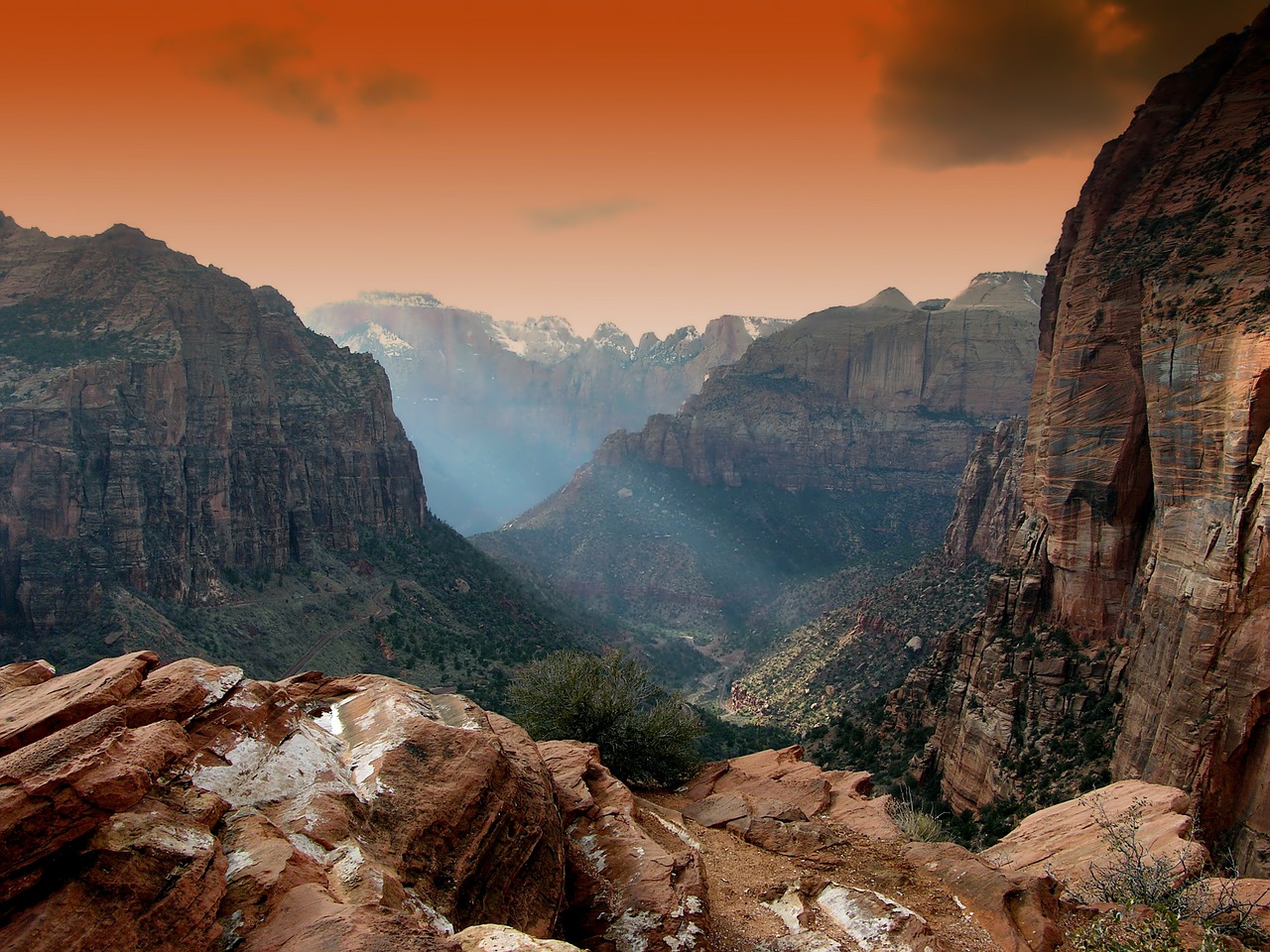 Gas Down, Stocks Up, Good Weather: Retailers Will Have No Excuse

The retail sector got pummeled last winter by terrible weather (although this is a common excuse used by companies) and an economic recovery that had still barely touched the middle... Read More

Columbus Circle Investors began life in 1975 and has since grown to become a $15 billion institutional money manager. The firm runs seven strategies one of which is the... Read More

Those ever sharp eagle eyes at Business Insider have spotted an irony in a recent the tour of an Apple Inc. (NASDAQ:AAPL) production facility by Apple CEO Tim Cook. While... Read More