Investment funds managed by Trian Fund Management, L.P. (collectively “Trian”) beneficially own approximately $1.2bn of PepsiCo, Inc. (NYSE:PEP) common stock. We appreciate your and Lloyd Trotter’s willingness to meet shortly after our first communication to PepsiCo’s Board advocating for structural change in early November 2013. We also appreciate our dialogue with CEO Indra Nooyi and members of her management team. Both management and the Board have been cordial in our dealings. However, it is clear we have vastly different views on the best path forward for PepsiCo. It appears that PepsiCo views structural change as a sign of weakness, an admission of failure and an untenable break with past traditions. Trian views structural change as the best path forward to generate sustainable increases in shareholder value.

As you know, we are extremely concerned about PepsiCo’s extended period of underperformance relative to its food and beverage peers. The deteriorating trends in North American Beverage, questionable quality of earnings in 2013 and disappointing 2014 guidance reinforce our view that now is the time for decisive action. We believe the best way to ensure improved performance at PepsiCo is to separate global snacks and beverages, putting the future of each business in the hands of empowered and focused management.

We were highly disappointed last week with the results of PepsiCo, Inc. (NYSE:PEP)’s strategic review, especially in light of another quarter of uninspiring performance and, most disturbingly, weak 2014 guidance. Management and the Board’s conclusion that the “current structure maximizes value” is at odds with many years of subpar operating results.i

Bob Bishop vs Viking Global? Shorts in some metals and mineral companies have stood their ground over the years, according to disclosures made to the U.K.'s Financial Conduct Authority.... read more 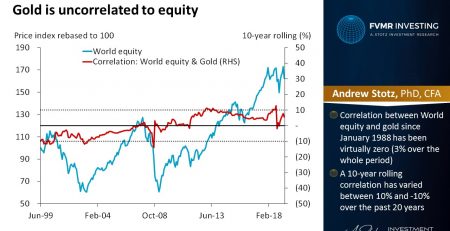 Gold has been a store of value for thousands of years and is sought for in times of uncertainty. It has not seen much interest following the European Banking... read more 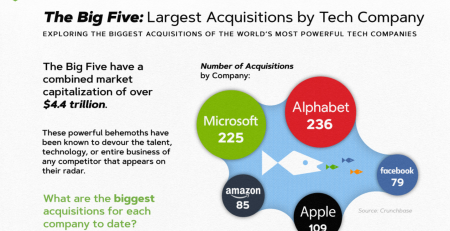 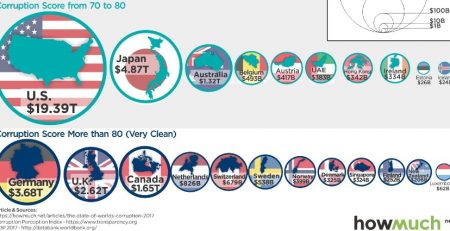