UBS ‘now out of the woods’ – ValueWalk Premium

UBS ‘now out of the woods’

Switzerland’s largest bank, UBS AG (NYSE:UBS), has ridden out the worst storm in its history after posting forecast-beating net profits of CHF3.17 billion ($3.5 billion) for 2013. It is well set to continue its good run, according to industry experts.

The bank appears finally to have shrugged off the turbulent past six years, which featured massive losses during the financial crisis, an embarrassing state bailout, a crippling tax evasion crackdown in the United . . .

Brexit Sell-Off - The most recent HSBC Hedge Weekly report does not fully include all the results from the somewhat historic “V” shaped Brexit sell-off and recovery that occurred... read more

Market Crash ? soft economic data has some concerned including Goldman Sachs Investors appear increasingly concerned about S&P 500 drawdown according to a new research report from Goldman Sachs. The... read more

Charlie Munger On Defining Your Circle of Competence

Why has Bitcoin almost tripled in price over a handful of months? Is it a mirage, an asset backed by nothing of tangible value, as critics have charged, or... read more 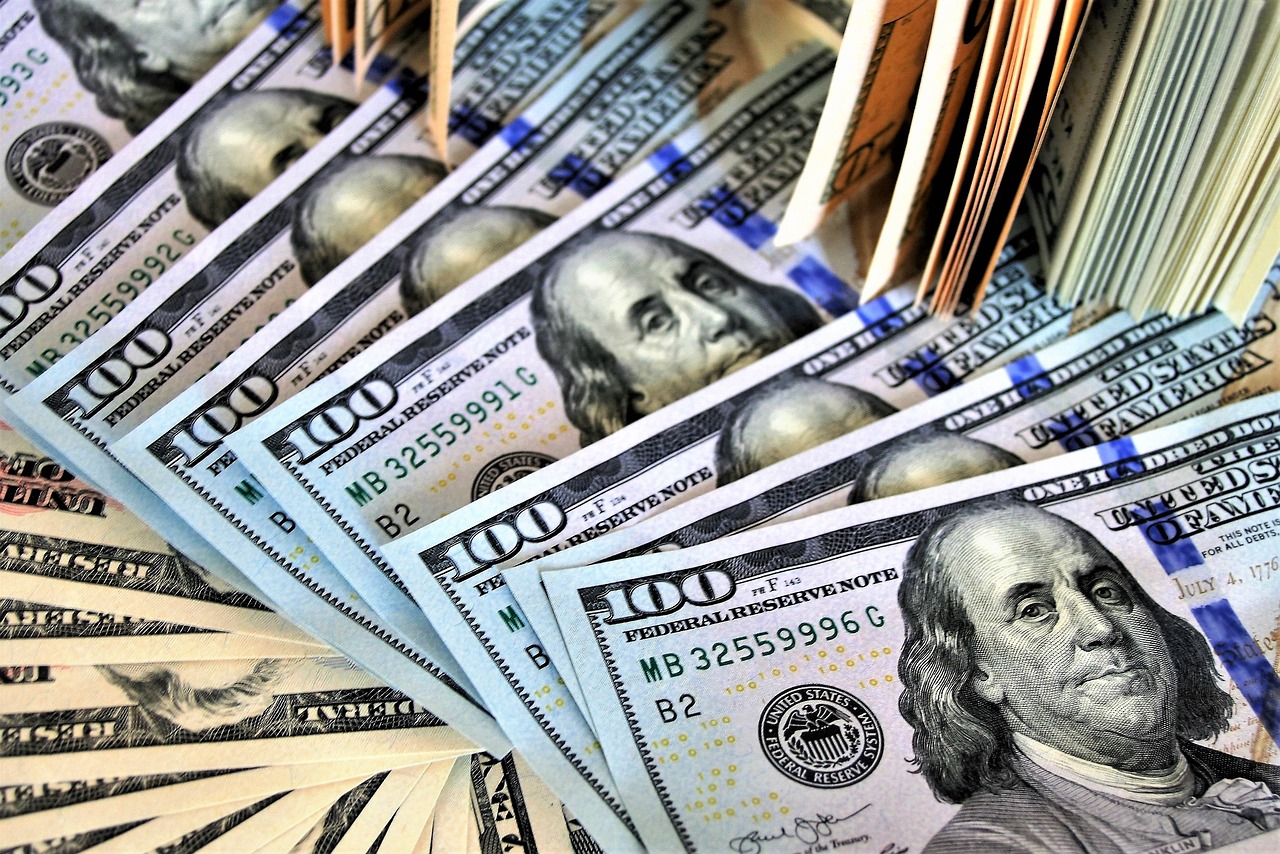