Excessive Market Trading Is All About Overconfidence – ValueWalk Premium

Theoretical models predict that overcon?fident investors trade excessively. We test this prediction by partitioning investors on gender. Psychological research demonstrates that, in areas such as finance, men are more overcon?fident than women. Thus, theory predicts that men will trade more excessively than women. Using account data for over 35,000 households from a large discount brokerage, we analyze the common stock investments of men and women from February 1991 through January 1997. We document that men trade 45 percent more than women. Trading reduces men’s net returns by 2.65 percentage points a year as opposed to 1.72 percentage points for women.

It’s not what a man don’t know that makes him a fool, but what he does know that ain’t so.

It is difficult to reconcile the volume of trading observed in equity markets with the trading needs of rational investors. Rational investors make periodic contributions and withdrawals from their investment portfolios, rebalance their portfolios, and trade to minimize their taxes. Those possessed of superior information may trade speculatively, although rational speculative traders will generally not choose to trade with each other. It is unlikely that rational trading needs account for a turnover rate of 76 percent on the New York Stock Exchange in 1998.

We believe there is a simple and powerful explanation for high levels of trading on financial markets: overconfidence. Human beings are overconfident about their abilities, their knowledge, and their future prospects. Odean [1998] shows that overconfident investors—who believe that the precision of their knowledge about the value of a security is greater than it actually is—trade more than rational investors and that doing so lowers their expected utilities. Greater overconfidence leads to greater trading and to lower expected utility.

A direct test of whether overconfidence contributes to excessive market trading is to separate investors into those more and those less prone to overconfidence.

Large funds with assets under management are launching new products such as liquid alternatives, finding high demand, a study from EY Consulting finds. However, due to fee pressure profit... Read More

Indebted Economies - Where Did Prosperity Go And How Do We Bring It Back? by Lacy H. Hunt, Ph.D. - Hoisington Investment Management Total Nonfinancial Debt as a % of... Read More

Will a cavalier Fed attitude regarding inflation miss forthcoming inflation in the second half of 2016? When the U.S. Federal Reserve met this past March, they noted little change in... Read More 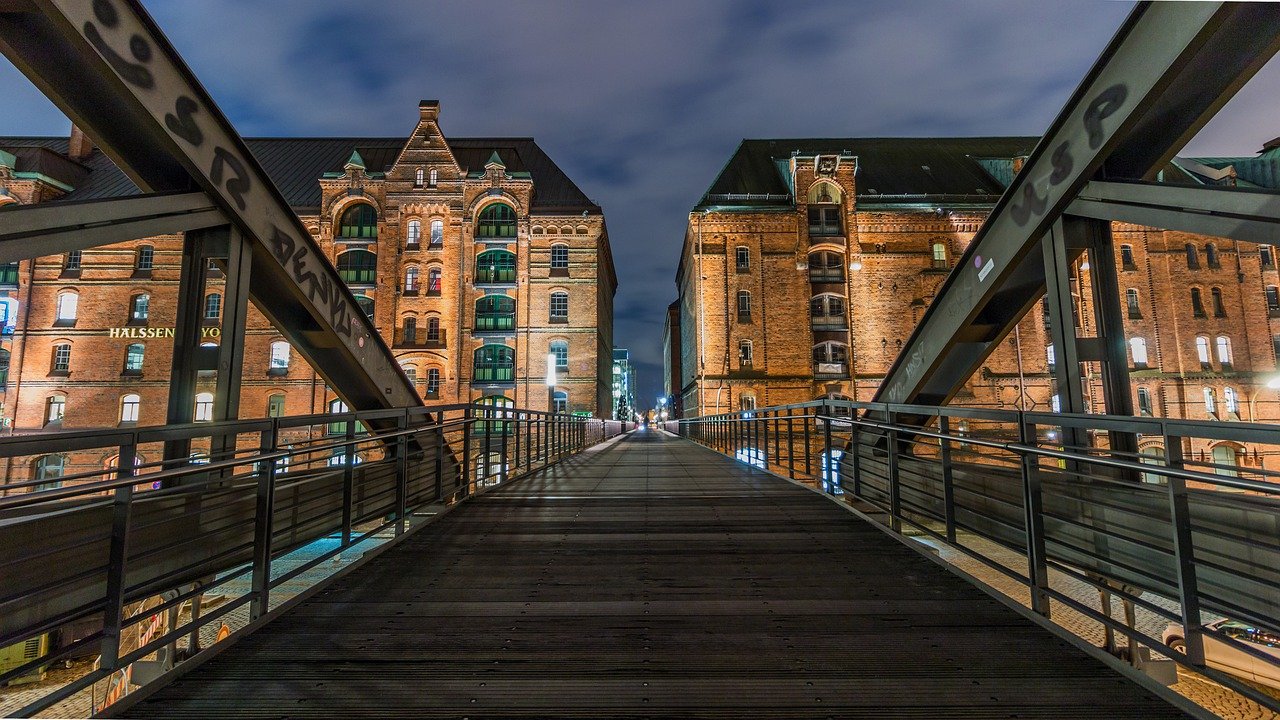 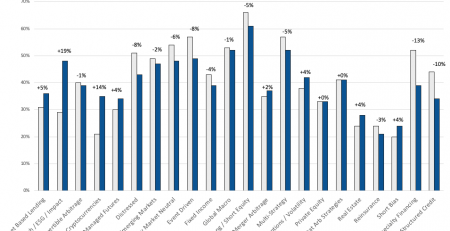 The hedge fund industry is dynamic, comprising of numerous strategies that attract varying degrees of interest over time. Demand for each strategy is impacted by many variables including capital... Read More