A video parody of this Investment Research Report can be viewed here.

ALTISOURCE ASSET MANAGEMENT CORP (NYSE: AAMC) (“AAMC”), a recent spinoff from Bill Erbey’s empire of distressed real estate and mortgage interests, is the asset manager for ALTISOURCE RESIDENTIAL CORP (NYSE:RESI) (“RESI”), which owns a portfolio of non-performing mortgages (“NPLs”) and foreclosed single-family homes. We believe that AAMC’s asset management fee is at least four to seven times higher than the compensation received by similarly situated asset managers, and as such, is a sweetheart deal that will unjustly enrich insiders with a beneficial stake in AAMC at the expense of RESI’s shareholders.

As shareholders of RESI, we believe that RESI’s independent directors have a fiduciary duty to either terminate or substantially renegotiate its asset management agreement with AAMC. We expect to sue RESI’s independent directors for violating their fiduciary duty of loyalty to RESI’s shareholders unless they address the lopsided compensation deal given to AAMC.

The market believes that the NPV of AAMC’s Incentive Fee is a staggering $2.7 billion. We project that RESI’s share price will increase by 114% and its dividends will increase by $0.15 per quarter per share if it captures ¾ of these expected cash flows. We also estimate that AAMC’s share price will fall by up to 87% as its compensation is brought in line with market rates. 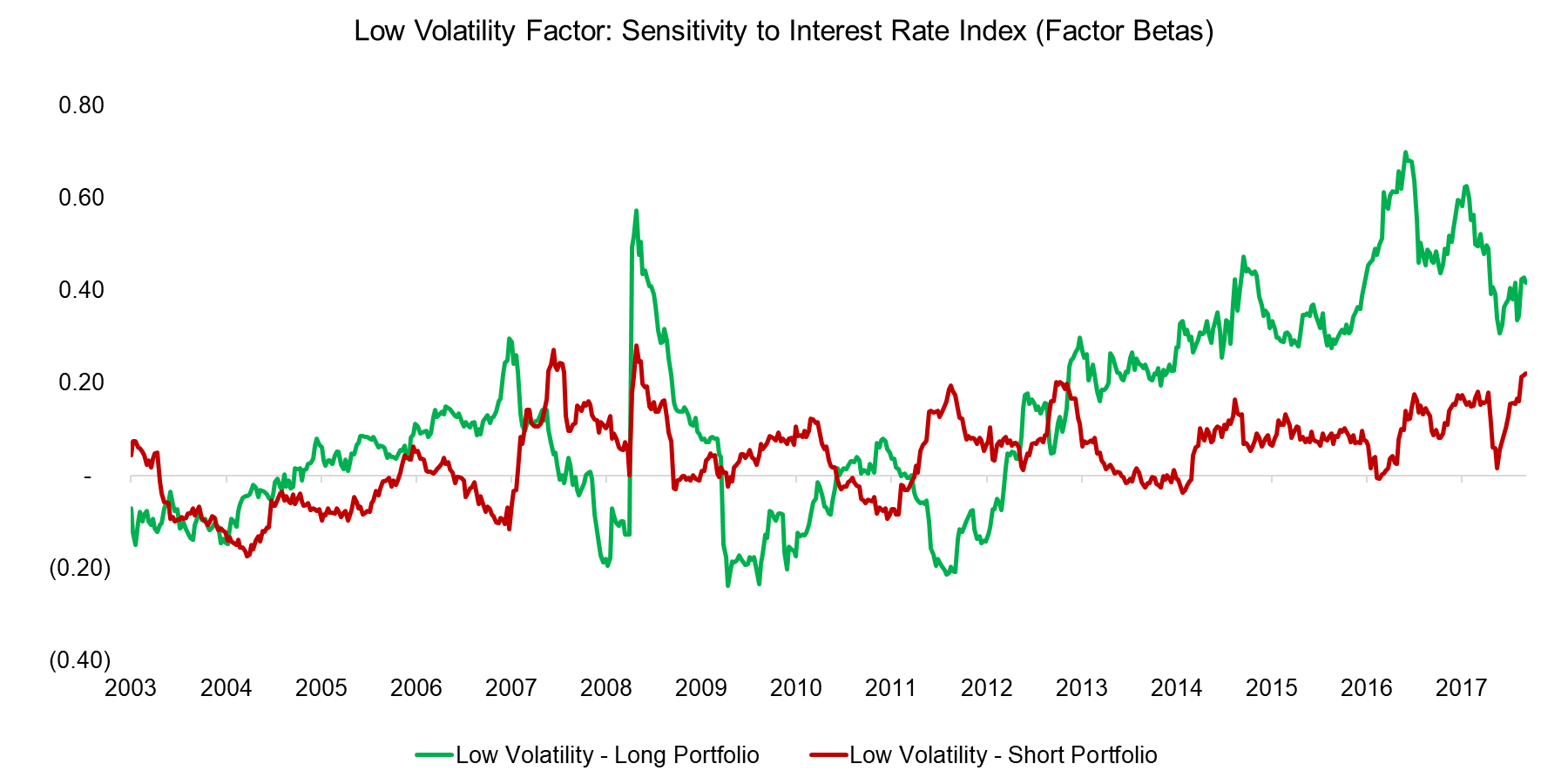 Are Low Volatility Stocks Bond Proxies? SUMMARY The interest rate-sensitivity of the Low Volatility factor has increased in recent years Mainly due to the sectoral biases from the long portfolio ... Read More

Research firm CLSA has a lot on its mind. In a rambling July 1 “Bits & pieces” compilation of charts and thoughts from their employees around the world, they... Read More

Don't Be A Yield Pig Seth Klarman, Forbes 1992 I have thoroughly reviewed the U.S. Constitution (and the Bill of Rights for good measure) and, contrary to popular belief, there is no... Read More

SoFi Launching Its Own Hedge Fund by PitchBook SoFi, the online lender that raised a $1 billion round at a valuation of $3.6 billion last August, has announced the launch... Read More

We’re more than halfway through the second quarter earnings season, and so far the figure reported have been relativity upbeat. With substantially all of the companies in the S&P 500... Read More

Are Activists In Play At Bed Bath & Beyond?

Bed Bath & Beyond Inc. (NASDAQ:BBBY) could be in place with an activist investor, a move proceeded by a call by Brian Sozzi call to do the same nearly 19... Read More

After an all around abysmal June for James Dinan's York Capital, the hedge funds managed to turn around in July. The assets under management at York Multi Strategy rose... Read More