Former Bayern Munich boss Uli Hoeness may be the man sentenced to a term in jail, but court room revelations of how bankers helped him to cheat the German tax authorities have also put the Swiss financial centre on trial.

The Munich court heard that Hoeness opened his Vontobel account in 1975 after being charmed by a banker during a trip to the Swiss resort of Lenzerheide. Hoeness later used the . . . 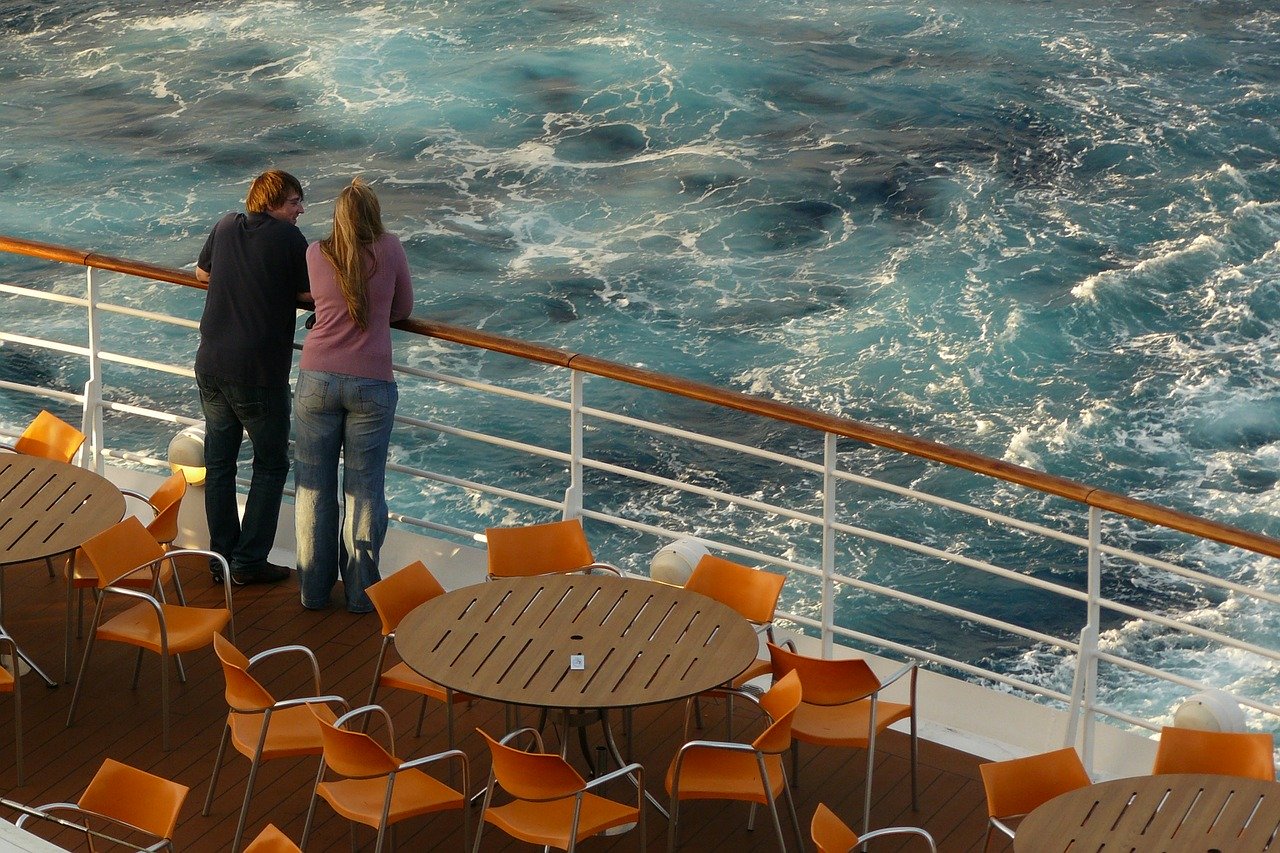 UBS Lifts Earnings By 5% But Warns On Swiss Franc

UBS reported its results for the three months ending Dec. 31, posting a profit of 963 million Swiss francs or about $1.04 billion UBS beat analysts’ fourth-quarter estimates thanks to a... Read More

2016 Strategic Investment Conference - 05-26-2016 Greetings! "The problem with human beings is that they buy what they wish they had and they sell what they are going to need." -... Read More

JPMorgan Chase & Co. (NYSE:JPM) CEO Jamie Dimon wrote in a memo to employees that his doctors have now found no evidence of cancer in his body after he concluded... Read More

GT Advanced Technologies Inc (NASDAQ:GTAT) together with its subsidiaries announced on Monday, October 6th that they commenced voluntary cases under chapter 11 of the Bankruptcy Code in the U.S.... Read More

GT Advanced Technologies Inc (OTCMKTS:GTATQ), the supplier to Apple Inc. (NASDAQ:AAPL)’s iPhone 6 which recently declared bankruptcy in an odd and surprising move, may have its hands full in... Read More