As reported in ValueWalk on February 25, high frequency trading firm Virtu on Monday filed for an initial public offering, seeking to raise $100 million.  With a star-studded list of many of the most connected people on Wall Street and in algorithmic trading behind the effort, and an unheard-of 99.9999% win percentage on its trades, does the HFT firm have a magic formula?
99.9999% win percentage with over 90% of trading days generating over $1 million per day

According to the S-1 form filed by the company, in 1,238 days of trading the firm only had one losing day and average with over 90% of those days generating over than $1 million in revenue.  The company has been profitable, reporting $182.2 million 2013 earnings on revenue of $623.7 million last year – while paying $433.4 million in cash distributions to its members.  In 2012 the firm had $87.6 million earnings on $581.5 million in revenues.

The question for investors is will this incredible revenue growth and winning trade ratios continue in an industry where trading strategies can become out of date as quickly as the trades are executed?

To understand this one must understand the market environment for HFT firms as well as identifying exactly what Virtu’s magic formula might be and if it is sustainable.

An ESG mandate fulfills the noble goal of aligning investors’ portfolios with their personal values and beliefs. But new research affirms what financial theory predicts: Those investors will incur... read more 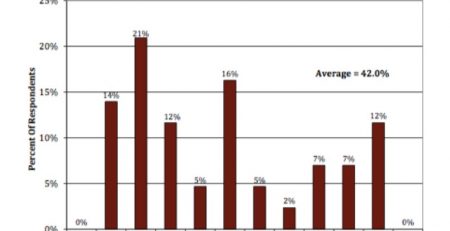 Usually, I would stay well away from the shipping sector. Depressed spot rates caused by over capacity and high levels of debt, have wreaked havoc across the sector for... read more

Though the global environment has pushed further capital flows into emerging markets, some differentiation according to bottom-up developments and fundamentals is still visible in recent post-U.K. referendum performance, notes... read more

‘Imperialistic’ FATCA is here - and it’s a ‘dark day’ for U.S. expats and firms operating globally Today, July 1 2014, is a ‘dark day for the 7 million Americans living... read more

Hanergy: Losing A Fortune – Not Just For The Billionaires Anymore

Hanergy Thin Film: Losing A Fortune - Not Just For The Billionaires by Covenant Capital Management By now you may have seen the story of the remarkable loss experienced by... read more