This is a special guest post by Robert R. Johnson, Ph.D., CFA, CAIA . He is a full professor of finance at the Heider College of Business at Creighton University and a director of RS Investment Management. He formerly served as the Deputy CEO of CFA Institute and was responsible for many facets of the organization – most notably, the venerable CFA Program.  He is co-author of a recently published Wiley book entitled Investment Banking for Dummies. He also recently co-authored a McGraw-Hill book titled Strategic Value Investing: Practical Techniques of Leading Value Investors. The book examines many different formulations of value and shows how leading value investors ply their trade.  Bob is also an editor of the Quarterly Journal of Finance and Accounting.

Michael Lewis is a brilliant writer, arguably one of the best and most versatile of our time.  Liar’s Poker, Money Ball and The Blind Side are all wonderfully written tales that engage readers in diverse topics they may have little prior interest.  Flash Boys – is no exception as Lewis takes the esoteric topic of high frequency trading (HFT) and weaves a tale that is both compelling and intriguing.

Unlike books about baseball’s front offices or a rags to riches NFL story, the marketing and media coverage of Lewis’s latest offering delivers a potentially dangerous message to Main Street, and one that could result in unfortunate decisions by individual investors.  Financial literacy in the United States is appallingly low as is the level of the average American’s retirement savings.  When headlines asking the question “Is Wall Street Rigged?” appear in the popular press and the book’s subtitle is “A Wall Street Revolt,” individual investor confidence in the financial system is bound to suffer.

HFT causes Wall Street to be a rigged game

The gist of the contention that HFT causes Wall Street to be a rigged game is that HFT firms front run individual investors, causing the prices investors pay to be a penny or two higher and the price investors receive to be a penny or two lower.  While this practice enriches a few firms by capturing a small amount of money on numerous trades, the typical value investor is relatively unaffected by this practice.  Paying a penny or two more for purchases and receiving a penny or two less on sales is not going to substantially influence the bottom line of the long-term investor.  And, they should certainly not run for the exits and refuse to participate in the game.

When we think of a rigged game, we think of carnival games in which the toy guns don’t shoot straight or where the targets don’t fall as easily as they would appear.  No one should play a rigged game, correct?  The problem in carnival games is that when one person wins the other loses.  In the capital markets, both the HFT firms and individual investors can and do win over time.  In other words, it is not a zero-sum game.

A recent Forbes.com article noted that even by Lewis’s own admission, this “rigged game” is one that should still be played.  Lewis appeared on the Today Show on April 1 (yes, he did appear on April Fool’s Day) and said “You’re talking about scalping. It’s pennies on each trade.… It’s unnecessary for Wall Street intermediation, but it’s crazy to miss out on investing in the stock market just to avoid being scalped.”

Now, I applaud Lewis for encouraging individuals to participate in the market.  But, even then, I take exception to the characterization of a penny or two on each trade being equated to “scalping.”  When we think of scalping we generally think of removing the scalp of a defeated enemy as some sort of reward for victory in battle.  Can anyone think they could win when they got scalped?  Perhaps a less inflammatory term – like shaving – would be more appropriate.

The bottom line is that book publishers and the media feel the need to sensationalize the story in order to sell books and capture market share.  The subtlety of the message – that yes the market may be “rigged” so that some firms win by their position, yet investors also win – is lost on many casual observers.  The real crisis is not HFT, but the lack of retirement savings.  Unfortunately, no one wants to hear that mantra and it doesn’t sell books.

The Characteristics Of Winning Bond Funds

This article originally appeared on ETF.COM here. The U.S. bond market is one of the largest in the world, with managers controlling more than $2 trillion in assets. Given its... Read More

Majority of investors plan to invest more in the year ahead, raising fundraising prospects Private debt investors remain highly satisfied in the performance of the asset class, and the majority... Read More

Valuing Japanese Shares - Part One by Andrew Smithers, FT In two earlier blogs I explained why the cyclically adjusted price earnings yield (Cape) could not sensibly be applied to... Read More 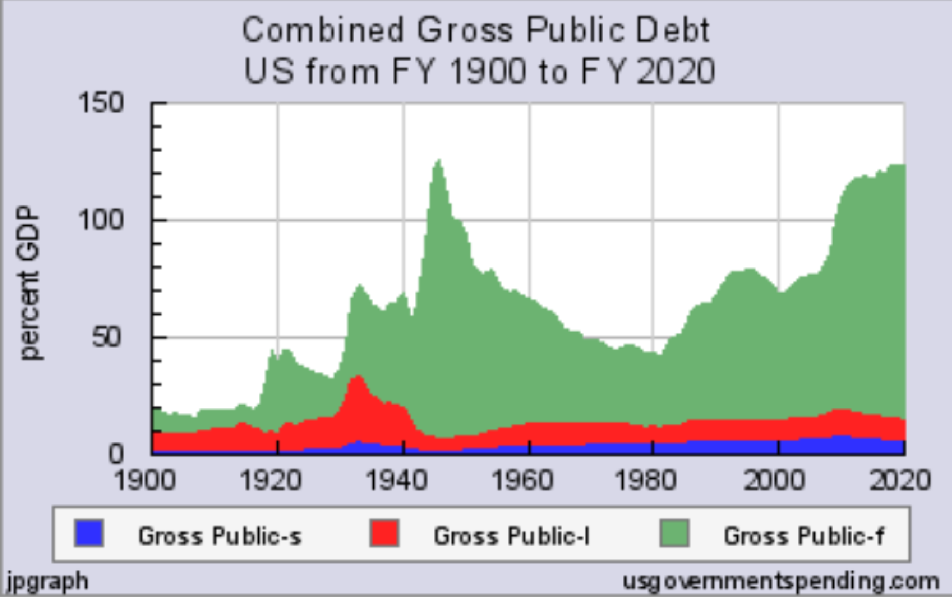