Nearly 600 independent distributors of the diet and nutrition sales brand Herbalife were disciplined last year for making medical claims when selling the company’s weight-loss shakes and supplements, despite company policies aimed at preventing such tactics.

A Staten Island, N.Y., Herbalife distributor even told a potential customer — who was actually an ABC News reporter wearing a hidden camera — that a woman with a brain tumor became symptom free after starting on Herbalife products.

“She used to shake like this because she lost control of her motor skills to the tumor and she said part of her cerebellum was deteriorated,” he said. “If you see her now, she’s like one of us here… Whatever it is that the product did, it helped her a lot.”

Herbalife executives told ABC News that the company had taken pains to prohibit such tactics.

“I am appalled to hear you say this,” said Herbalife President Des Walsh, when confronted with ABC News findings in an interview. “What is happening there is a complete and absolute violation of our rules.”

In training materials, Herbalife instructs its members to avoid such claims. “Nutrition club members may share their experiences from using the products, but the products are not intended to diagnose, treat, prevent or cure any disease or medical condition, and under no circumstances should there be any statements, advertising or implications to the contrary,” one such warning says.

Walsh said that based on the feedback the company gets from “secret shoppers” who conduct compliance inspections for Herbalife, the instances of improper medical claims are rare.

But ABC News reporters encountered them multiple times after going undercover into nutrition clubs and training centers run by local distributors in the New York area.

The company encourages members to use personal testimonials to sell their products and recruit new distributors. At one session in Queens, N.Y., a parade of members rose to talk about their personal experiences with the products. One distributor said before she started with Herbalife she was suffering from early congestive heart failure.

“Nothing worked, I tried everything before Herbalife,” she said. “I had to stop three or four times on a flight of stairs. I got on these products, and in about three days that dry cough that a heart patient has started to go away. And you can see, I have incredible energy, and I love these products.”

Another said, “Thanks to the product, I don’t have any problems at all – I don’t get sick at all during the year with a flu or cold or nothing.”

A distributor elicited cheers when she announced that Herbalife had helped her become pregnant.

“Before Herbalife, for my bad nutrition, my body developed a tumor, and for nine years I did not have my period,” she shared. “Then I met Herbalife, I start using the product, my menstruation problems go away, so I’m forty years old, I have my first pregnancy.”

In another Queens training session, there were similar claims. One woman, speaking to a large group of trainees, said she had been “taking the Herbalife products for a year. With these products I have been able to alleviate my problems with headaches, anemia, and my face numbness.”

ABC News first began its investigation to learn more about the operations of the multi-level-marketing business, which is now facing investigations from the FBI, the Federal Trade Commission, and the Illinois Attorney General. At the same time, the company has been buffeted by heavy criticism from a New York hedge fund, Pershing Square, which has wagered $1 billion on the prospect that Herbalife would be shut down by the government, resulting in the collapse of its publicly traded stock.

Herbalife has defended itself, saying the company’s business model is a legitimate and proven success with 30 years of history behind it. The company has seen enormous growth in recent years, emerging from a history checkered by controversy.

That included legal action taken by the California Attorney General’s office against the company in the 1980s, in part, because of allegations that Herbalife was making exaggerated claims about its products’ curative powers. The company resolved the matter by agreeing to the terms of an injunction which forbids it from implying that any product “diagnoses, cures, mitigates, treats or prevents disease…”

Walsh said in his interview that the company remains in full compliance with the agreement.

Walsh noted the company has hired scientists — even a Nobel laureate — to help it develop products that support a healthy lifestyle. Richard Carmona, the former United States Surgeon General, joined the Herbalife board of directors in October 2013, and says he carefully reviewed the company’s literature and procedures before signing on. He said he would be deeply concerned if Herbalife distributors were selling the company’s products as medical cures.

“It’s serious,” he said. “You give people false hope. They may not go to their doctors. They may not take their medicines. That would be absolutely abysmal.”

A major area of growth for Herbalife is in “nutrition clubs” – neighborhood storefront locations where those interested in losing weight come to consume shakes and get coaching about their nutrition.

When an ABC News reporter showed up at one nutrition club in Staten Island, he was given a document resembling medical intake form to fill out. Then he was escorted to what looked like a medical exam room, where he underwent a test that he was told showed his cholesterol was high. The distributor recommended Herbalife supplements to “help you clean your cholesterol.”

The sales pitch concluded with favorable health news about some of the nutrition club’s other clients. Pointing to a photo of the woman he says was debilitated by a brain tumor, he smiled. “The medication she was taking for many, many years didn’t do it,” he said. “She started doing Herbalife. She changed.” 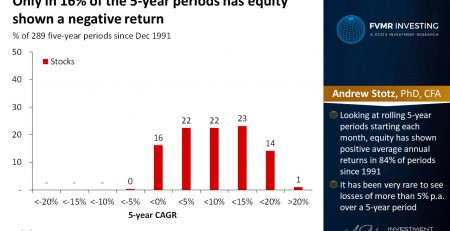 We look at rolling 5-year periods starting each month since December 1991 for four asset classes, namely, equity, bonds, commodities, and gold. From this, we can get an idea... Read More 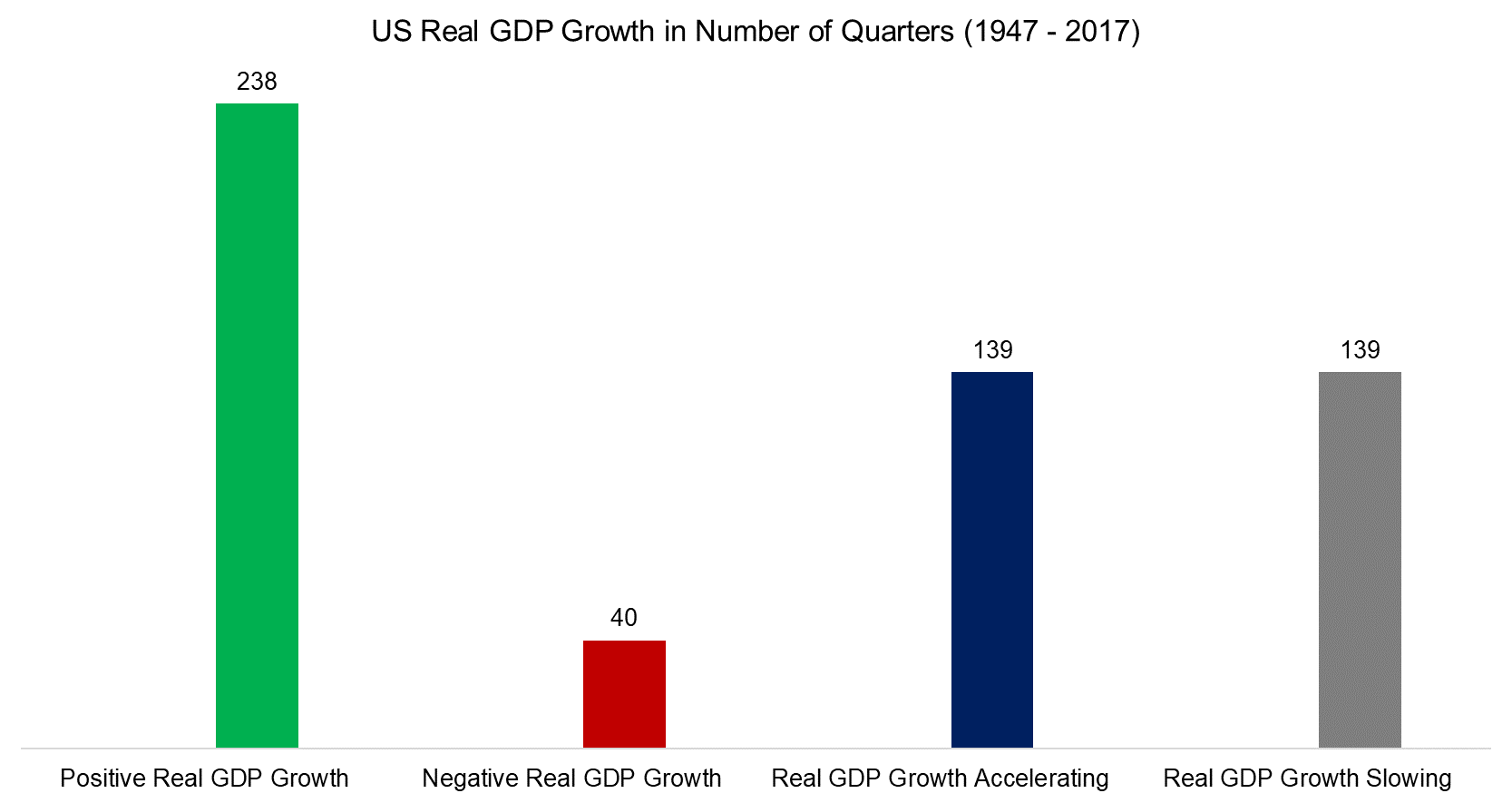 Does Strong Economic Growth Equate to High Factor Returns? Get The Timeless Reading eBook in PDF Get the entire 10-part series on Timeless Reading in PDF. Save it to your desktop,... Read More

Venture Capital Industry Expands Past Half A Trillion Dollars; Asian market quadruples in a decade

The global venture capital industry is expanding at an accelerating pace, with total assets under management reaching $524bn as of June 2016, the latest data available. The industry is... Read More

Cook & Bynum Fund commentary for the year ended December 31, 2015; titled, "Foreign Market Opportunities & A New Investment." A few years ago, many in the financial and economic... Read More