Consolidation in the banking sector has been a steady trend for nearly thirty years, with smaller banks disappearing and large banks becoming too big to fail, but the Federal Deposit Insurance Corporation (FDIC) argues that community banks have actually been very resilient as a group, growing in number throughout this period of heavy mergers and acquisitions.

“Institutions with assets between $100 million and $10 billion—most of which can be considered community banks—have increased in both number and in total assets since 1985 . . . 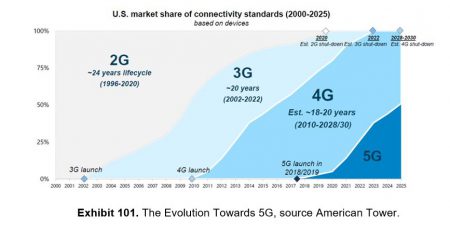 Alkeon Growth Partners wrote at length on tech stocks and why they are defensive in their recent letter to investors, which was reviewed by ValueWalk. The fund also highlighted... Read More

Investors are still Euphoric, and there is a good chance of a correction this year, but the S&P 500 is only slightly overvalued according to Citi’s most recent PULSE... Read More

"For most of the last century," Seth Klarman noted in his second-quarter letter to Baupost's investors, "a reasonable approach to assessing a company's future prospects was to expect mean... Read More

On a day when the US unemployment numbers showed a noticeable number of people leaving the workforce amid a pale 138,000 jobs created – expectations were for 185,000 jobs... Read More

Value Equities on a comeback? “The value spread between the cheapest stocks and the market widened starting in March 2015 and continued through January 2016 on recurring growth scares, retracing... Read More

This morning, the Nasdaq OMX Group (NASDAQ:NDAQ) announced a $40 million plan to compensate investors who lost out in its disastrous handling of the Facebook Inc (NASDAQ:FB) IPO. The... Read More