Journalist second-worst job behind maid, cook
According to a new survey from CareerCast, which releases a list of America’s 200 best and worst jobs, “newspaper reporter” moved up one spot to 199, climbing from last year’s rank as the worst job in America. 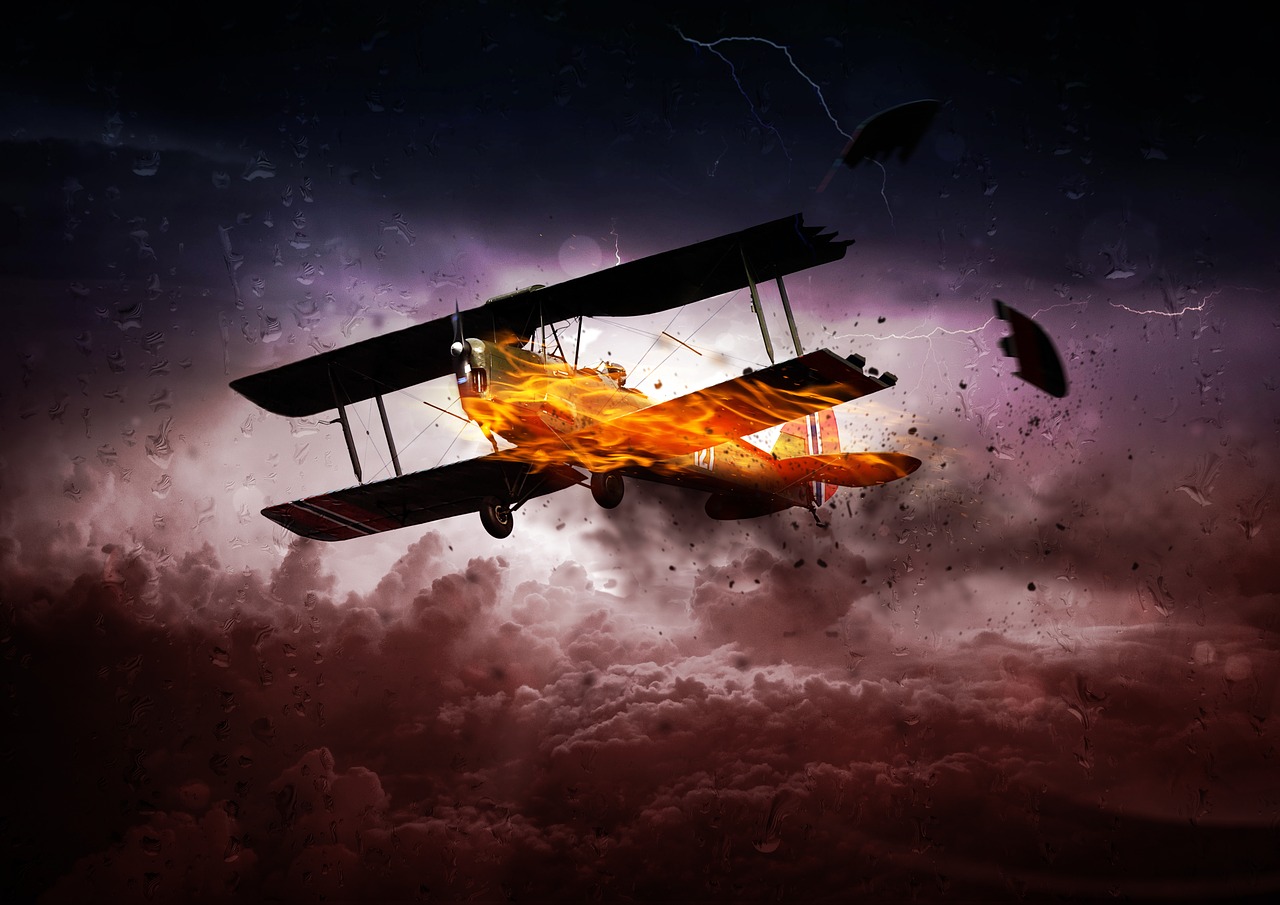 This mornings market was shaken by the revelation that Lawrence Summers will take the Fed chair. The revelation came by way of a rumor in a Japanese newspaper, meaning... Read More

The Chinese have much to learn about free markets, as their recent dust-up with George Soros proves. A research note yesterday note from Societe Generale illustrates this point well,... Read More

Investment management magnate Cliff Asness has a problem with a Bloomberg View piece on High Frequency Trading (HFT) with particular focus on issues brought up by Michael Lewis in the... Read More

Earnings season is upon us, and it may not look pretty, as year-over-year numbers are projected to decline. A recent report from FactSet examines expectations for second quarter earnings as... Read More

Three Of The Biggest Concerns For Today's IPO Investor

Three Of The Biggest Concerns For Today's IPO Investor We all know what the recent environment has been like in the Silicon Valley muddy fish bowl. LPs and non-traditional investors... Read More