Pendragon PGD.L – Stock analysis by Bargain Value At the end of the December, one company from our Model Portfolio has been acquired. We are talking about Pace (PIC.L). Its place... read more 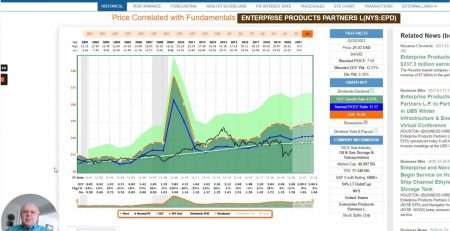 There Is A Surprising And Totally Counterintuitive Way For Central Banks To Fix The Global Economy by Andrew Hunt author of Better Value Investing: A Simple Guide to Improving Your... read more

China's Growth Worries Bankers The “Chinese Bankers Survey Report 2015” was published by the China Banking Association (CBA) on January 24. The report focused on the operational details of the country's... read more

Next Few Quarters To Be Challenging For Banks

Steven Romick on the FPA Q2 Call. The biggest impact in Q1, which is Covidien, declined so much in Q2 that it topped the losers chart. And as of today,... read more

JPMorgan Chase & Co. (NYSE:JPM) could slash as many as 10,000 more jobs this year over and above previously announced layoffs, following a brutal shrinking of business and regulators... read more