Why does the U.S. military rely on Russia for its rocket engines when there are plenty of U.S. companies, like, for example, SpaceX, which could supply them? That's certainly a great question, and lawmakers are trying to figure out the answer. Of course there are numerous moving parts which are involved, including not only costs, but also security concerns and the idea that using U.S.-made rockets makes more sense than rockets from Russia, which faces sanctions in connection with the

Editors note: Howard gave a great presentation. Some stated it was the best. Howard spoke faster than David Einhorn AKA lightening speed. Below are our informal notes on two... read more 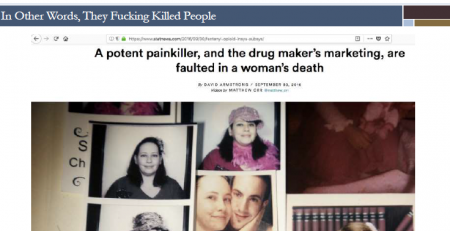 Société Générale publishes a monthly update on the performance of several value oriented fundamental trading strategies across both developed and emerging markets. For deep value investors, one of the... read more

JPMorgan and Capital One online applications down, as FBI says no suspicious activity discovered at this point read more 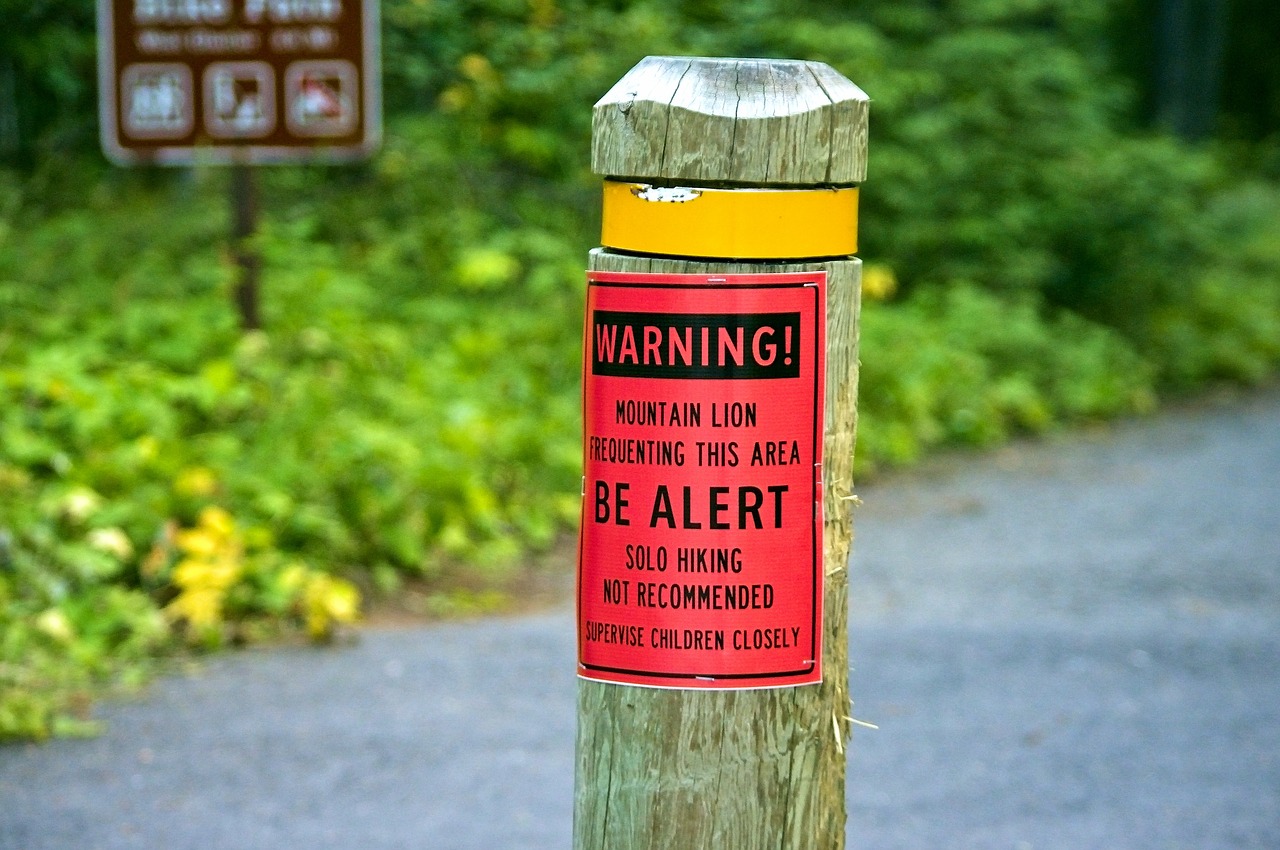 As Baupost’s President and Head of Public Investments Jim Mooney looks at the current volatility landscape, he uses a mathematical logic that considers the mechanics of how leverage impacts... read more