When reading Aristides Capital September 4 letter to investors, sent to sometimes ignored email boxes over the Labor Day news dump weekend, the mindset of a hedge fund during... read more

Morning Market Update   Every morning we put out a report with the latest news in global stock markets, company news, and global economic news. August 15th 2012 highlights below: Market Levels US:... read more

Canadian banks, dependent on the nation’s increasingly indebted consumers, were downgraded by Moody’s Wednesday, and on Thursday the bank was out with a research report downgrading the economic prospects... read more 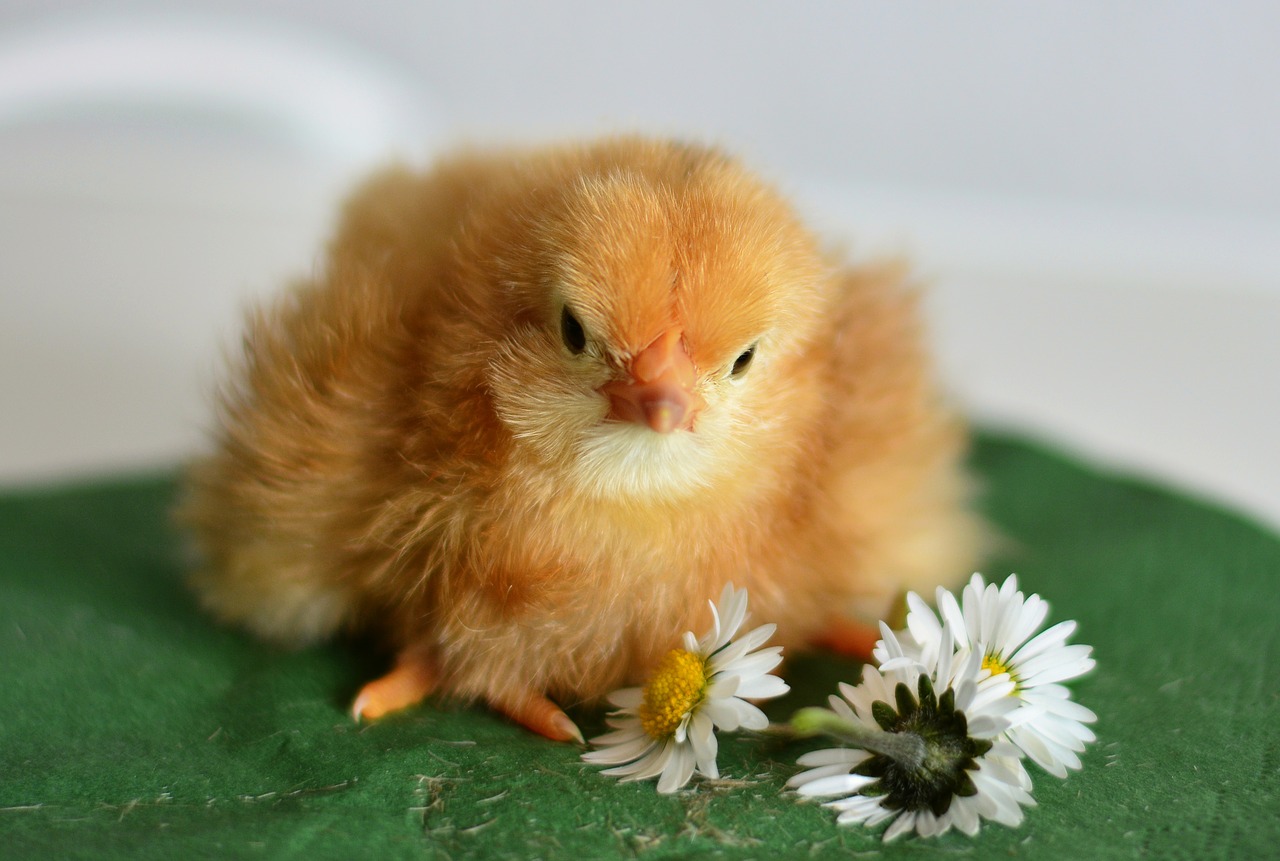 Elizabeth Lilly from the Ben Graham Conference in Canada in Canada from earlier this week on small cap investing - full article below for subs stay tuned for more congerdesign /... read more

What's a surefire indicator that hedge funds are on the rise? Take a look at their presence on college campuses. From Cornell, whose student-run hedge fund beat Wall Street returns to the... read more