One movie premier Los Angeles-based Herbalife CEO Michael Johnson will not be attending is Bill Ackman’s producer debut in the “documentary” about the nutrition company.

Documentary on Herbalife is really "advertisement"
Getting the jump on Ackman’s Friday premier of what Herbalife Ltd. (NYSE:HLF) is calling an “advertisement” designed to bring down a 34-year old company, Herbalife issued a statement deriding Ackman’s efforts.

ENGlobal Corp (ENG) - Stock To Watch If Oil Prices Stabilize by GEO Investing We currently have 10 stocks in our infrastructure screen.  These companies are benefiting from the billions of dollars being... Read More

Why One Man Left UBS for a Better Life in Florida

For now and the foreseeable future, New York will continue to be the leader of the financial sector. But as we have learned, you don't have to be on... Read More

What's Behind The Fall In Global Bond Yields?

What's Behind The Fall In Global Bond Yields? by FactSet Global bond yields have seen a notable fall in recent days, with US treasury yields at their lowest levels since... Read More 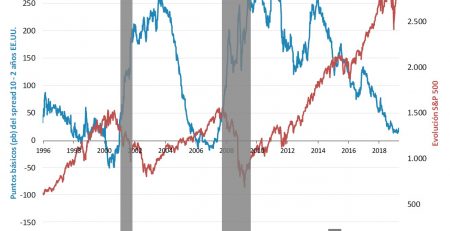 Global Allocation Fund commentary for the month ended April 30, 2019. This letter was originally in Spanish and has been translated to English using Bing. Q1 hedge fund letters, conference,... Read More

If S&P 500 Equities Are HQLA, Then How Can You Exclude Munis? 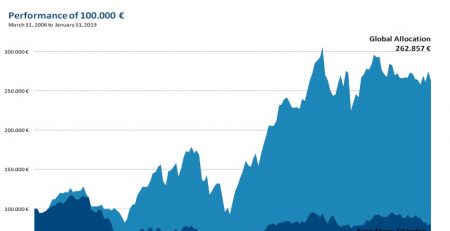 Global Allocation Fund January 2019 Commentary “now Central Banks are achieving the task, but we cannot help to see that the way travel from Central Banks to car dealers keeps been a little too long…”

While many investors have begun moving away from hedge funds recently, large funds are still way up for the first half of the year. According to Absolute Return’s semi-annual... Read More