The Securities and Exchange Commission (SEC) has charged Rafferty Capital Markets LLC with illegally facilitating trades by letting an unnamed, unregistered firm pass trades through its system. Rafferty has agreed to pay a total of $850,000 ($637,615 in disgorged profits, the rest in pre-judgment interest and fines) and has consented to a cease and desist order, but the fund has not admitted to any wrongdoing. The SEC says that . . .

Anti-Correlation Trend: Corporate Success Not Tied To National Success As Much

When considering the recent impact of politics on market price direction, there is one factor, stock volatility, that has been consistent and is likely to remain a factor going... Read More

Ray Dalio On “The Rules Of The Game” 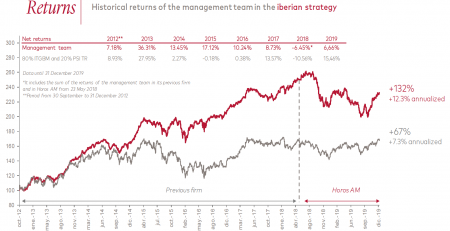 Horos Asset Management's letter to their co-investors for the fourth quarter ended December 31, 2019. Q4 2019 hedge fund letters, conferences and more Dear co-investor, We end a year that has been... Read More

As business investment growth slows, the consumer has been touted as the saviour of the global economy. China, in particular, is more interested in a consumer-led economic recovery than... Read More