The Third Avenue International Value Fund is invested in shares of Antofagasta Plc (“ANTO”), a London-listed “blue chip” copper mining company which sells at a significant discount, even without factoring in a future increase in the price of copper.  Today the price of copper stands at approximately USD 3.10 per pound, which reflects a decline of roughly one-third since mid-2011.  The price of ANTO’s shares endured a slide of approximately 40% over the same period.  ANTO’s shares represent good value based on its world class assets, enviable position in the cost curve, sound management and net cash balance sheet, even at current copper prices.  What makes this investment even more compelling in the long-run, however, is our view that it is much more likely that copper prices will increase, rather than decline in the medium to long-term.  Thus, ANTO is poised to benefit from what we believe to be a very attractive, asymmetric risk-reward profile for copper itself.

Our positive outlook on copper prices hinges on several important dynamics.  First, the current price of copper is driven by a commonly held (and loosely based) assumption: the world will have a modest copper surplus in the next couple of years.  This forecast is based on a highly uncertain scenario that is contingent upon new capacity, currently under construction, being completed on time and at expected production levels.  Second, between 5% and 10% of copper is produced at a higher cost than the current price.  Any downward movement in the price of copper from this level only renders additional capacity unprofitable and further deters future projects, which are typically low quality and high cost of production.  In addition, mining companies need more than a positive profit to build a new mine: they need large double-digit returns on the hundreds of millions or often billions of dollars invested in such projects.  Third, the global copper mining industry has seen ore grades decline consistently for decades which puts an upward pressure on the price of the metal.  Lastly, with regard to fears that a slowdown in Chinese construction will have a significant impact on the price of copper, it does not seem to be commonly understood that nearly half of China’s copper consumption can be attributed to the power infrastructure sector, and that China’s power infrastructure sector is dominated by extremely well-capitalized government controlled companies, State Grid Corp and to a lesser extent China Southern Power Grid.  For all of these reasons, we are confident that the deck is stacked in favor of a future appreciation of copper.

However, while we feel that industry dynamics will rule the day in the longer-term, metals can still be volatile over the short-term and in tough times weak companies can die while waiting for pricing to improve, whenever that may be. In addition to the sensitivity to changes in copper prices, mining companies are naturally subject to a wide array of risks, ranging from changes in policies and labor unrest to geological and earthquake risk. ANTO is no exception but, it is more favorably positioned  than its peers vis-à-vis these typical mining related risks.  The security of our invested capital is of paramount importance to us at Third Avenue Management, which is why we favor ANTO over any number of other copper mining companies.  We like ANTO because the company owns world class assets in a low political risk environment, has a first quartile cost position, a proven management team and a pristine balance sheet.  In fact, ANTO is currently the world’s only copper major with a net cash balance sheet.

ANTO’s crown-jewel asset is Los Pelambres, the world’s fifth-largest producing copper mine located in Chile.  Not only is Los Pelambres one of the world’s largest producers but it is also quite long-lived.  The key to generating very high profit levels for a mining asset is having a low cost production combined with scale.  Los Pelambres is a trophy asset within the copper mining industry, as it achieves these characteristics.  ANTO’s other large-scale, long-lived copper mine is Esperanza, also located in Chile.  Together, these assets generate around 80% of the company’s total production and sit squarely in the first quartile of the global cost curve, specifically the 19th percentile of the global cost curve.  Therefore, an astounding 81% of current global production would need to be underwater before ANTO would fail to cover its cash costs.  This enviable cost curve positioning combined with its balance sheet quality may help the company withstand any imaginable short-term decline in copper prices.

All of Antofagasta’s mines are located in Chile, which has historically been a friendly jurisdiction for mining companies.  This implies that political risk for the company is relatively low, and generally lower relative to peer companies with assets located in other more tumultuous regions.  The company is controlled by Chile’s Luksic family, which owns 65% of the outstanding shares (the Luksics’ stake is worth some $8 billion at current market prices).  As one would expect of operators that have significant skin in the game, the Luksics have long been outstanding stewards of shareholder capital, eschewing large-scale acquisitions and risky development projects in favor of organic growth and expansions of existing projects.  Management also has a history of distributing capital to its shareholders, an example being the recently announced and forthcoming USD 800 million special dividend.

A rising price of copper and a materially more profitable ANTO is our expected long-term outcome yet ANTO is inexpensive, even based on the price of copper today.  Our “as-is” valuation revolves around an asset by asset analysis, which highlights the prodigious free cash flow characteristics of the company’s primary assets which are masked to an extent in accounting consolidation which combines them with cash consuming development assets.  Recent transactions in the copper space only further our confidence in our estimate of the underlying net asset value and in turn the attractiveness of the price of ANTO’s shares.

Statoil ASA(ADR) (NYSE:STO) has recommended the building of a platform to extract the best possible volumes from the Snorre field in the North Sea. Statoil wants to build a new... Read More

What's Happening To The Stock Market's 'January Effect' In 2016? by George Athanassakos, The Globe and Mail Investors around the world anticipate the month of January with excitement. This is... Read More 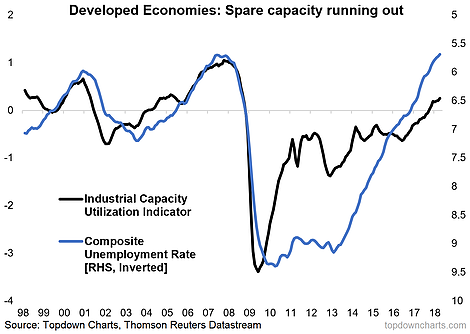 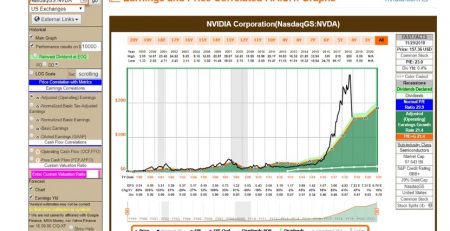 Nvidia: The Correction Was Justified And Valuation May Still Be High

Introduction Nvidia (NVDA) operates as a visual computing company that engages in the design and manufacture of computer graphic processors, chipsets and related multimedia software.  As a result, the company... Read More 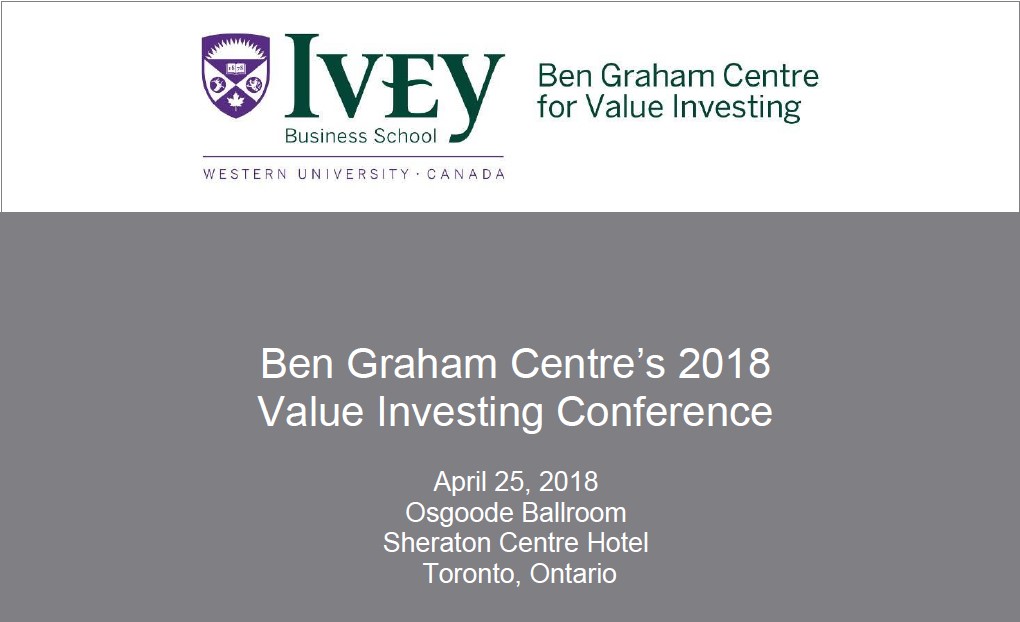 Shares of Netflix soared today on news the company lost a record $859 million in cash in the third quarter. Why are investors applauding this egregious destruction of capital? Q3 hedge... Read More

Cleared SWAPs - Where is product innovation in financial services going to come from? A panel of bank and independent hedge fund and market maker experts agree that cleared... Read More