[FROM THE VAULT] Charlie Munger: The Psychology of Human Misjudgement – ValueWalk Premium

From the archives: Transcript of Charlie Munger’s speech given to an audience at Harvard University on Jun 1995 in which he talks about the psychology of human misjudgement.

Charlie Munger on the Psychology of Human Misjudgement: Transcript

Moderator: …and they discovered extreme, obvious irrationality in many areas of the economy that they looked at. And they were a little bit troubled because nothing that they had learned in graduate school explained these patterns. Now I would hope that Mr. Munger spends a little bit more time around graduate schools today, because we’ve gotten now where he was 30 years ago, and we are trying to explain those patterns, and some of the people who are doing that will be speaking with you today.

So I think he thinks of his specialty as the Psychology of Human Misjudgment, and part of this human misjudgment, of course, comes from worrying about the types of fads and social pressures that Henry Kaufman talked to us about. I think it’s significant that Berkshire Hathaway is not headquartered in New York, or even in Los Angeles or San
Francisco, but rather in the heart of the country in Nebraska.

When he referred to this problem of human misjudgment, he identified two significant problems, and I’m sure that there are many more, but when he said, “By not relying on this, and not understanding this, it was costing me a lot of money,” and I presume that some of you are here in the theory that maybe it’s costing you even a somewhat lesser amount of money. And the second point that Mr. Munger made was it was reducing…not understanding human misjudgment was reducing my ability to help everything I loved.

Well I hope he loves you, and I’m sure he’ll help you. Thank you. [Applause]

Charlie Munger: Although I am very interested in the subject of human misjudgment — and lord knows I’ve created a good bit of it — I don’t think I’ve created my full statistical share, and I think that one of the reasons was I tried to do something about this terrible ignorance I left the Harvard Law School with.

Fairly late in life I stumbled into this book, Influence, by a psychologist named Bob Cialdini, who became a super-tenured hotshot on a 2,000-person faculty at a very young age. And he wrote this book, which has now sold 300-odd thousand copies, which is remarkable for somebody. Well, it’s an academic book aimed at a popular audience that filled in a lot of holes in my crude system. In those holes it filled in, I thought I had a system that was a good-working tool, and I’d like to share that one with you.

And I came here because behavioral economics. How could economics not be behavioral? If it isn’t behavioral, what the hell is it? And I think it’s fairly clear that all reality has to respect all other reality. If you come to inconsistencies, they have to be resolved, and so there’s anything valid in psychology, economics has to recognize it, and vice versa. So I think the people that are working on this fringe between economics and psychology are absolutely right to be there, and I think there’s been plenty wrong over the years. Well let me romp through as much of this list as I have time to get through:

1. First: Under-recognition of the power of what psychologists call ‘reinforcement’ and economists call ‘incentives.’

Well you can say, “Everybody knows that.” Well I think I’ve been in the top 5% of my age cohort all my life in understanding the power of incentives, and all my life I’ve underestimated it. And never a year passes but I get some surprise that pushes my limit a little farther.

One of my favorite cases about the power of incentives is the Federal Express case. The heart and soul of the integrity of the system is that all the packages have to be shifted rapidly in one central location each night. And the system has no integrity if the whole shift can’t be done fast. And Federal Express had one hell of a time getting the thing to work. And they tried moral suasion, they tried everything in the world, and finally somebody got the happy thought that they were paying the night shift by the hour, and that maybe if they paid them by the shift, the system would work better. And lo and behold, that solution worked.

Audio of the often referred to speech by Charlie Munger on the psychology of human misjudgement given to an audience at Harvard University circa Jun 1995.

In many ways this is perhaps my most personal essay, not because I’m about to share some deep and dark personal revelation (I can almost hear the collective sigh... Read More 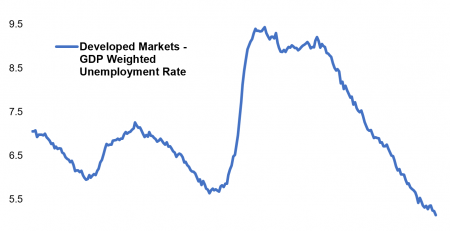 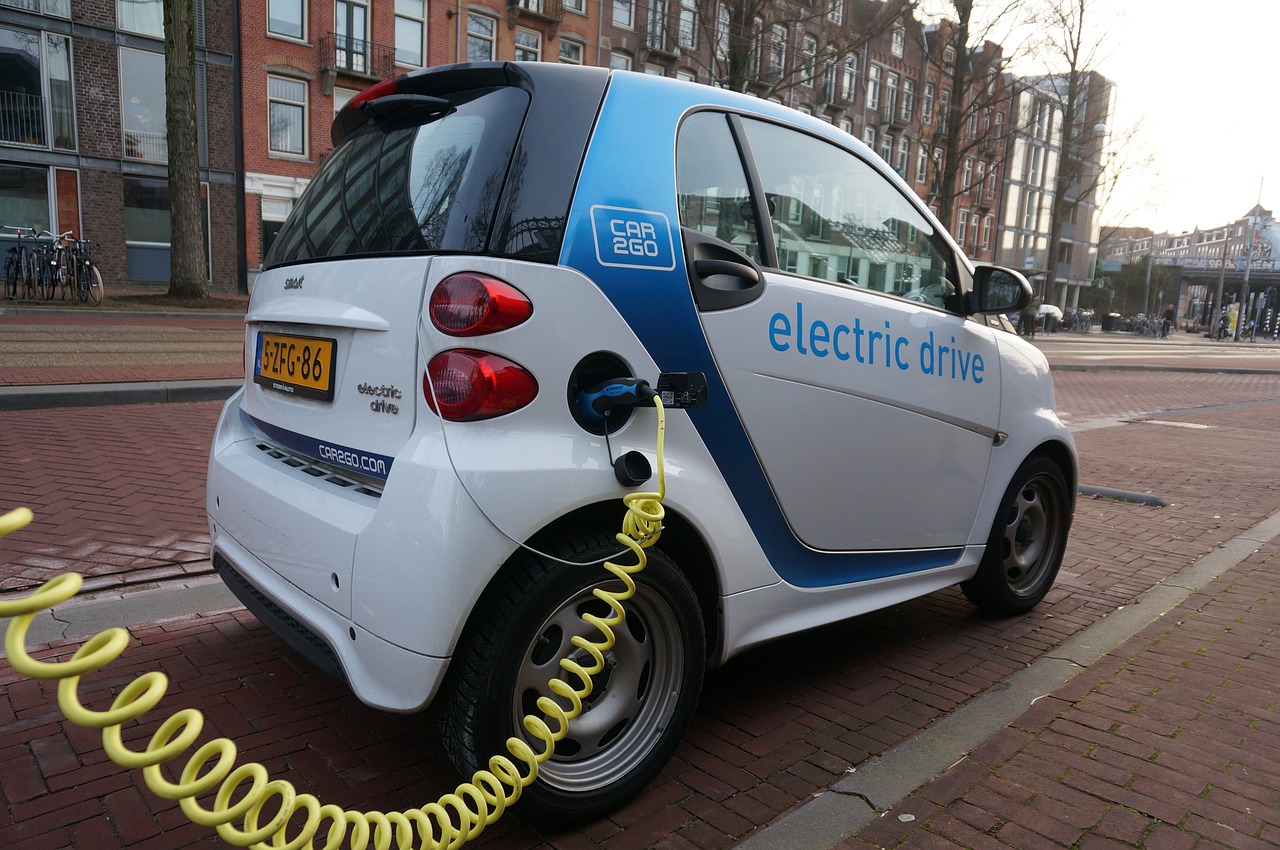