After official talks ended Friday, Argentina and the holdout creditors are said to be far apart in negotiations as the Latin American nation is said to be playing its cards as planned. Sources favoring Argentina in the dispute don’t anticipate an agreement and say the likely result is a default under Argentine law, as previously reported in ValueWalk.

DoubleLine: Rationale for Investing In Commodities

Wall Street: Sunday’s OPEC Meeting Will Disappoint Oil traders and investors around the world will be watching headlines from Doha, Qatar this weekend as OPEC meets to discuss a potential... Read More 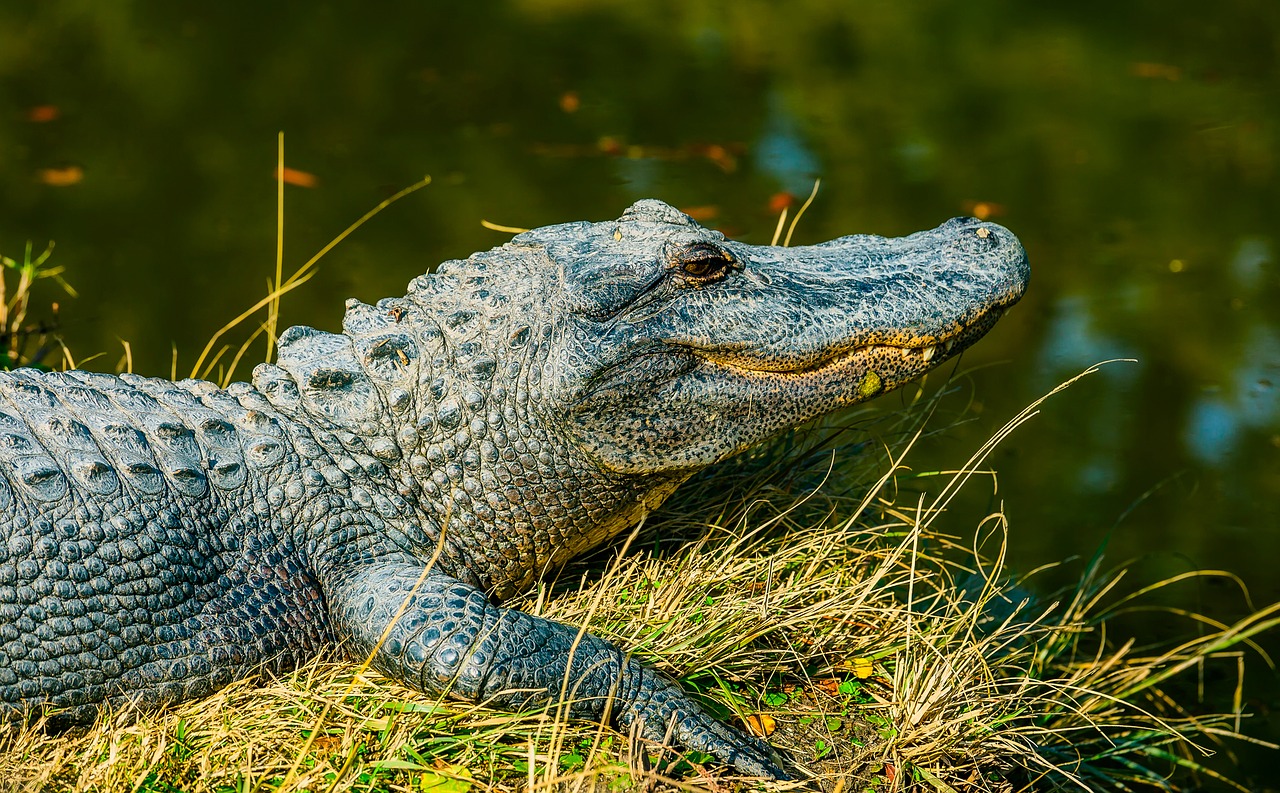 12019 / Pixabay Gator Financial Partners, which has enjoyed strong gains from its long positions in Fannie Mae preferred shares, was up 3.85% for the second quarter. The fund underperformed... Read More