Warren Buffett recently gave the WSJ a letter he wrote in 1976 to one of Berkshire’s top executives. In the letter, Warren Buffett explained his reasoning behind the GEICO purchase.

Below readers can find the entire letter, enjoy!

Buffett’s Private Analysis of Geico in 1976

Successive Cohorts Of IPO Firms: Why Do IPOs Seem To Be Getting Riskier? 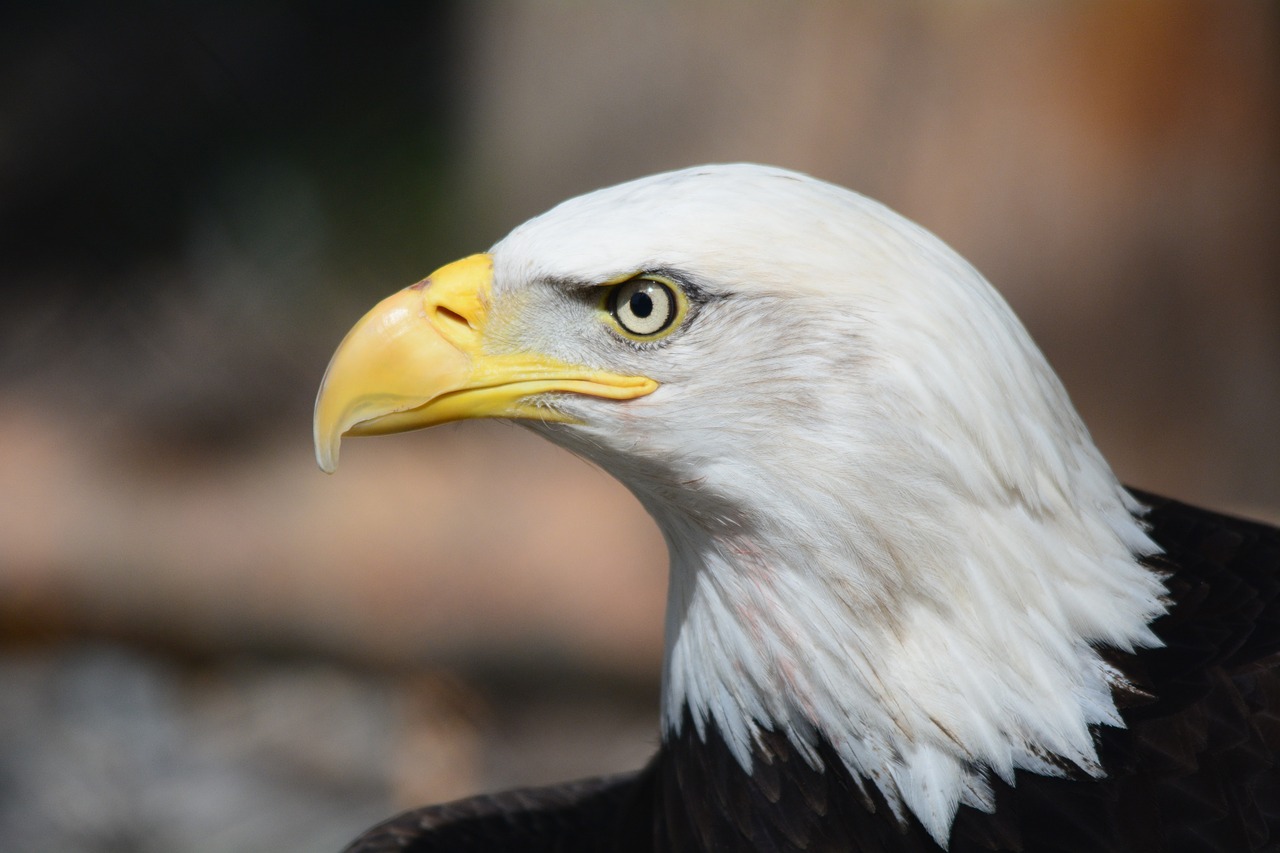 Maria Bartiromo talks markets with legendary money manager Mario Gabelli. Find out where he sees opportunities to put money to work, and where he sees the markets heading next. ... Read More 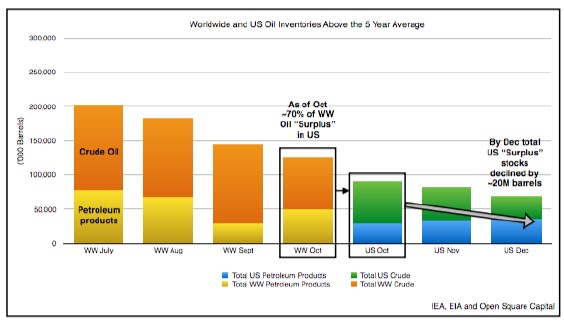 Open Square Capital letter to partners for the fourth quarter ended December 31, 2017. Get The Timeless Reading eBook in PDF Get the entire 10-part series on Timeless Reading in PDF.... Read More

Even though many are hankering for an inflection point in the bond markets, HSBC analysts believe it’s too early to call a turning point, and there is plenty of evidence... Read More

How companies can restore trust after CEO misconduct

A new study published on February 19,  2018 in the Journal of Trust Research reveals how boards of directors can proactively address CEO misconduct to increase public trust towards... Read More