Was Falcone Just Left At the Alter With Lightsquared? – ValueWalk Premium

Poor Phil Falcone. He got married to a trade and was blinded by love until the end, the ultimate sin for a professional.

Falcone's hedge fund, Harbinger Capital Partners, was the odd-man out in a game of musical chairs that is bankruptcy reorganization. Under the latest bankruptcy exit plan for wireless venture LightSquared, the ambitious passion of Falcone’s eye, the hedge fund will be wiped out of its nearly $2 billion investment, 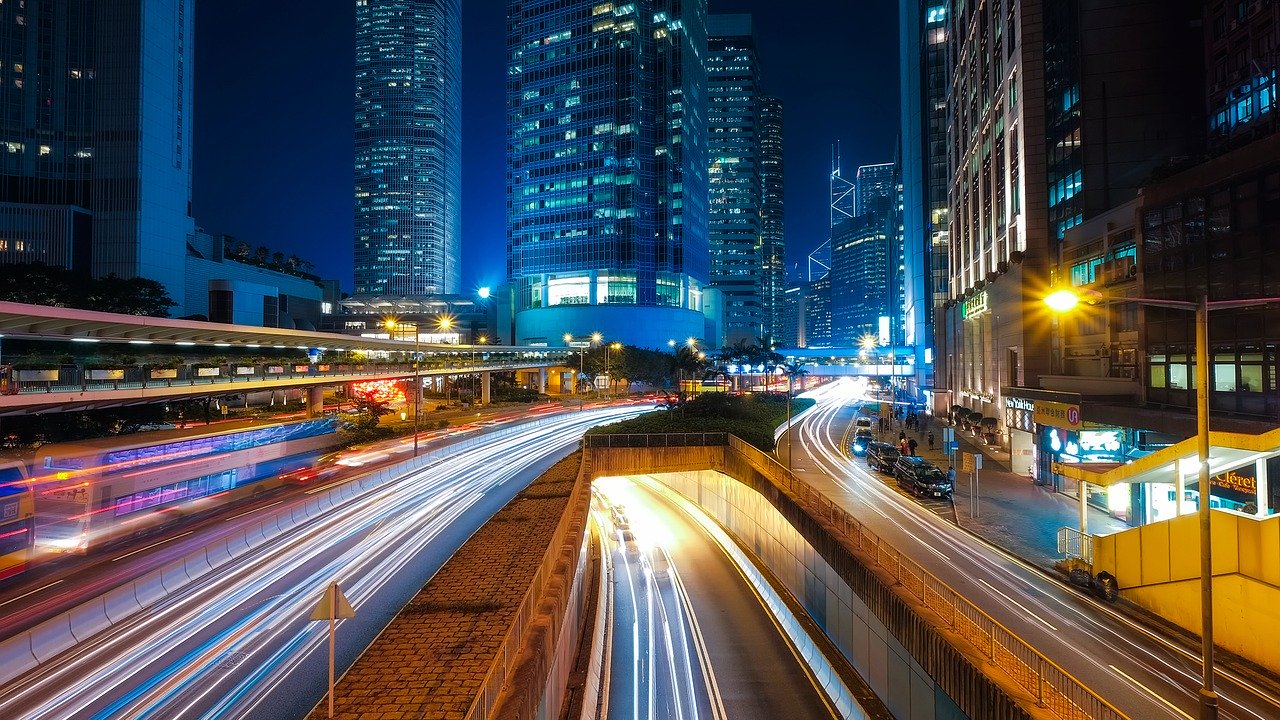 Vanguard Group Inc. said it plans to end its onshore presence in Hong Kong and Japan to focus on individual investors in faster-growing parts of Asia, resulting in an... read more 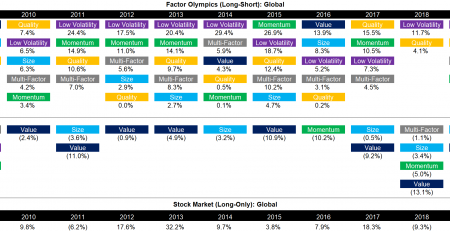 And the Winner is... Q3 2019 hedge fund letters, conferences and more SUMMARY As in 2018, Low Volatility produced the best and Value the worst performance Value did not recover significantly... read more

Even though it was the only bank to fail the most recent round of Federal Reserve stress tests (though four others had their capital plans rejected), Zions Bancorporation (NASDAQ:ZION)'s... read more

Article by Alex Gavrish, Etalon Investment Research; author of "Story Investing"  Alex Gavrish explains how storytelling skills can improve your chances of landing a job offer from a hedge fund and... read more

Tesla Motors Inc (NASDAQ:TSLA) announced a new financing plan for its Tesla Model S on April 2, and almost immediately evoked the revulsion of customers and journalists alike. The... read more