If you think the subprime housing mess that was the only linchpin leading up to the 2008 market crash, think again. The subprime loan legal investigation train could be headed into the station of General Motors Company (NYSE:GM) for subprime auto loans.

GM Financial receives subpoena from DoJ
GM's auto financing unit could be in the cross hairs of the Department of Justice for its practice of placing people in car ownership who had little hope of affording a vehicle.

Unlike so many others who criticize Bernanke and his bold monetary easing policies, Buffett has always taken a positive view of the Federal Reserve's chairman. He called Bernanke a 'gutsy... read more

Paul Krugman is on the attack after reading Mina Kimes' profile of hedge fund billionaire Eddie Lampert in Bloomberg Businessweek, whose management strategy is being blamed for Sears Holdings Corp... read more

JPM: Few stocks out there look attractive in this market The third quarter earnings season got off to a damp start earlier this week when aluminum giant Alcoa reported third-quarter... read more

According to this week’s guest, both stocks and bonds are more expensive now than they have been in 90% of market history. How do you invest if both markets... read more

Continued from Part I... What constitutes an illegal pyramid scheme? While many surrounding the issue appear to have conflicting interpretations, a source close to Herbalife told ValueWalk their version of truth on... read more 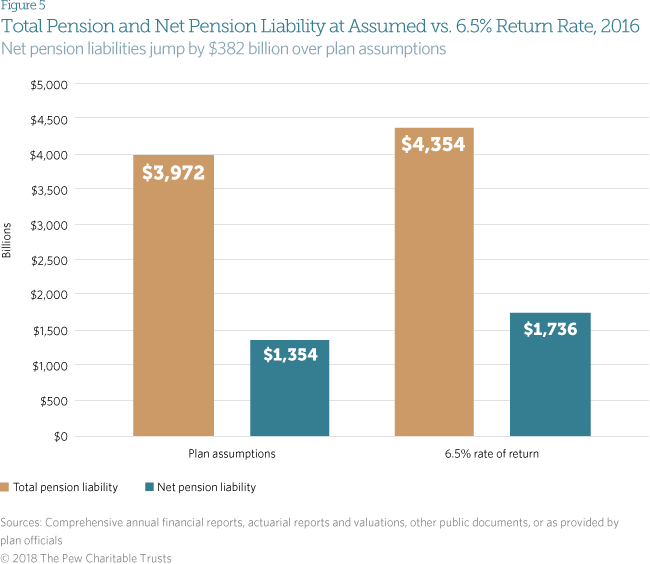 At a time when teacher protests around the country seek higher wages and benefits, a new study illustrates the depth of the problem. The funding deficit for US state... read more

The US dollar rally will fade out during the second half of 2017 has Donald Trump fails to live up to expectations, that’s according to HSBC’s global currencies research... read more

A couple of years ago it seems I was about one of the only people seriously looking at the trends and pulse of global trade activity -- and it... read more