Humans prefer taking orders from computers not the other way around, a new study from the Computer Science and Artificial Intelligence Lab (CSAIL) at Massachusetts Institute of Technology concludes.

The summer Goldilocks rally has reversed, bringing with it an odd bond and stock market correlation, a Goldman Sachs report noted. As a result, risk parity funds were hard... read more

Fading shocks, improving fundamentals and supportive policy should boost global growth to 3.4% in 2016, up from 3.1% this year, notes BAML. Ethan S. Harris and team at Bank of... read more 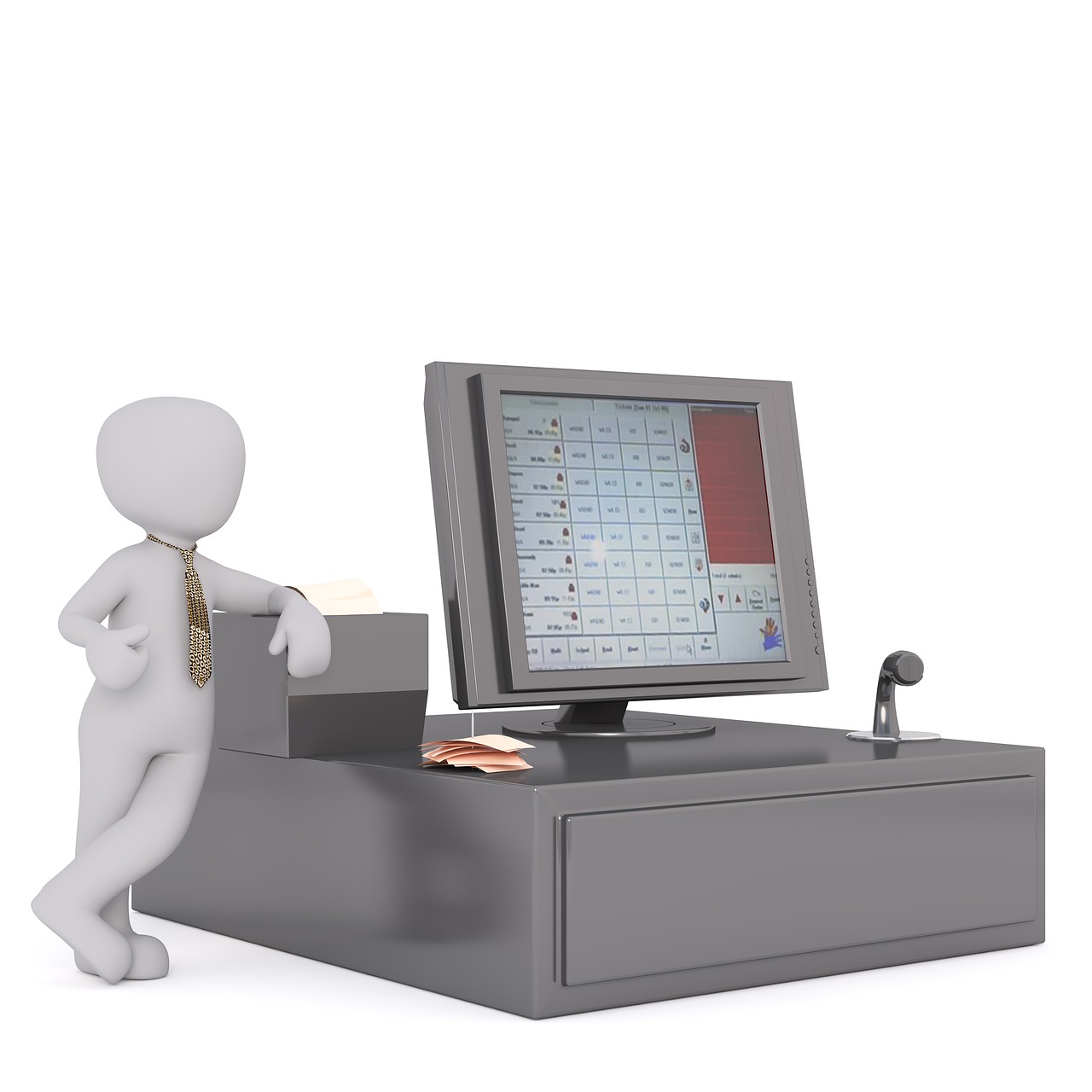 Every so often we hear about a small company doing amazing things in a short amount of time, and that's exactly what we have with PAR Technology Corporation (NYSE:PAR).... read more

Paul Tudor Jones Tells His Investors: Bitcoin Could Be The Best Asset To Own Right Now

Bitcoin could be one of the best assets to own as a hedge against inflation, according to the legendary trader, Paul Tudor Jones.  In his latest macro strategy note, a... read more

If banks want to make money they should direct their prayers to Janet Yellen. Over half of the investors who participated in Morgan Stanley’s latest investor survey believe rising interest... read more

The Energy Information Administration (EIA) recently released its short-term outlook for the month of February 2014 and has forecast that the global crude oil output will average 91.68 million... read more

Low-cost automated index funds are receiving more attention in the media, and many investors praise it. Q2 hedge fund letters, conference, scoops etc   Research shows that this category of investment will... read more

Carl Icahn is not having a good year. As we reported earlier this month, almost all of Carl Icahn's personal holdings, and those of Icahn Enterprises LP have underperformed the... read more

Cyprus Parliament Votes No By Wide Margin On Bailout

Cyprus has rejected a bailout deal designed to stop the country defaulting on its debts. In a contentious vote, lawmakers in Parliament rejected the plan by 36 votes to 19. The... read more

Bank of America Merrill Lynch analysts take a cautious view on currencies in emerging markets, and is particularly bearish on Asia FX after signs of China moving to a... read more