Research Affiliates: What "Smart Beta" Means to Us – ValueWalk Premium

Research Affiliates: What "Smart Beta" Means to Us

In the latest piece from Research Affiliates, Rob Arnott, chairman and CEO, and Engin Kose, senior researcher, examine how the controversial term “smart beta” is used so broadly in the marketplace that it risks becoming meaningless. The article describes the characteristics of equity strategies that, in Research Affiliates’ view, merit the smart beta designation.

What “Smart Beta” Means to Us

As with most new expressions, “smart beta” is in the process of seeking an established meaning. It is fast becoming one of the most overused, ill-defined, and controversial terms in the modern financial lexicon. Unfortunately, the success of so-called smart beta products has attracted a host of new entrants purporting to be smart beta products when, frankly, they aren’t! They stretch the definition of smart beta to encompass their products, a natural business strategy. Without a simple, generally accepted meaning, the term “smart beta” risks becoming meaningless.

Is that a bad thing? Probably not to the critics of the term smart beta. These are mainly the definitional purists. Bill Sharpe, who coined and defined “alpha” and “beta” in his seminal work (1964), famously remarked that the term makes him “definitionally sick.” His objection is completely legitimate: Bill defined beta as merely a measure of the non-diversifiable risk of a portfolio, measured against the capitalization-weighted market, and defined alpha as the residual return that’s not attributable to the beta. Some providers of traditional cap-weighted indices similarly object, either because they believed that there is only one “true” beta or because they infer from the smart beta label that its advocates believe that cap weighting is “stupid beta.”

C’mon folks, is the beta relative to the S&P 500 Index—an actively selected broad-market core portfolio—really the one true beta?! Also, the practitioner community has increasingly embraced the notion of seeking beta (which has already morphed in meaning to refer to exposure to chosen markets, not the total market portfolio of investable assets, as CAPM originally defined it) for free, and paying for alpha. Viewed in this context, smart beta actually can mean something useful: a smarter way for investors to buy beta with alpha. After all, if one can find a more reliable alpha, and pay less for it, that would be pretty smart.

The early critics of our Fundamental Index® work were quick to point out that it was just a backtest and was merely clever repackaging of value investing. Well, it was a backtest, and it has a value tilt against the cap-weighted market. (Or, just to be provocative, does the cap-weighted market have a growth tilt against the broad macro economy, providing investors with outsized exposure to companies that are expected to grow handily, and skinny exposure to troubled companies?) It’s not a backtest any more, as we approach our 10th anniversary of live results; and it has outperformed the cap-weighted market in most of the world, during a time when value generally underperformed growth. Critics have become more muted, as the efficacy of the Fundamental Index method (and other so-called smart beta strategies) is better understood.

The term smart beta grew out of attempts by people in the industry to explain the Fundamental Index approach vis-à-vis existing passive and active management strategies. When Towers Watson, a leading global investment consulting firm, coined the expression smart beta, it was not their intent to label cap-weight as “dumb beta.” Indeed, they referred to it as “bulk beta,” because it could be purchased for next-to-nothing. There is nothing “dumb” about cap-weighted indexing. If an investor wants to own the broad market, wants to pay next to nothing for market exposure, and doesn’t want to play in the performance-seeking game, cap-weighted indexing is the smartest choice, by far.

Online at: What “Smart Beta” Means to Us

Other research and commentary from Research Affiliates is available here. 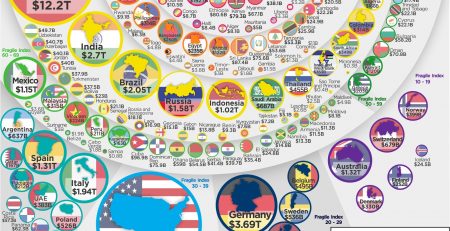 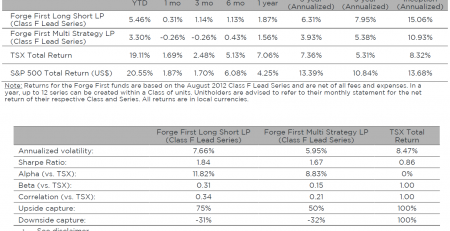 2016 Back-To-School Reading List by Goldman Sachs Whether you’re heading back to campus this year, back to the office or just looking to get back into the swing of things... Read More