Consuelo Mack asks Bruce Berkowitz how he justifies the risks he takes:

Consuelo Mack reveals, “Bruce Berkowitz explains why he delved so deeply into financial stocks to begin with and why even after about $2 billion in estimated realized and unrealized profits in American International Group Inc (NYSE:AIG) he still believes it is cheap. He also defends his sizable position in Bank of America Corp (NYSE:BAC) and his investments and law suits regarding government controlled mortgage giants, Fannie Mae / Federal National Mortgage Assctn Fnni Me (OTCBB:FNMA) and Freddie Mac / Federal Home Loan Mortgage Corp (OTCBB:FMCC).”

Bruce Berkowitz describes his objectives for all four companies and how his holdings in them exemplify his style of investing. They are “within his circle of competence.” He buys companies that are “cheapest relative to their intrinsic value” and thinks sticking to his guns during stressful times has over the years proven to be correct and profitable. “If it was easy, everyone would do it,” explains Berkowitz.

Some more information courtesy of WealthTrack

So Bruce, the issue, one of the big issues with the Fairholme Fund is that at the peak of your popularity you had over 20 billion invested in the Fairholme Fund, and then it dropped to seven billion within a year. Because of these big bets that you take, is that people quite honestly get scared and they don’t like it when stock prices go down. So you do run a mutual fund. It does have shareholders other than the family, and I know your family is completely invested in the Fairholme funds as a whole, so how do you kind of rationalize taking these big bets, knowing that you’re going to lose shareholders?

Well, the focused process is based upon my circle of competency and what I feel most comfortable with.  I mean, my decision to have AIG rather than six different insurance companies or to have Bank of America rather than six different banks is based upon a belief that they were the cheapest relative to their intrinsic value, and I believe after studying them for decades I had an understanding of the institutions.  I also have been told that we’re one part of a strategy that people use, but basically when you look at it and if you read our prospectus and what we say from the first day the Fairholme Fund opened is that we’re a focused investor, and we want to pick the very best investments, the top investments.  We don’t want to buy number 10 in our list if we can buy more of number one.

What I think we’ve done is absolutely have kept to our word as to how we were going to behave, and we showed that we stuck to our guns during extremely stressful times, and it’s proving to be correct and profitable, but the story isn’t finished yet. We’ll know in a few more years whether or not this was the correct strategy. I mean, we’re starting to come back very nicely, but our companies are still quite cheap, but every day people are figuring it out more and more, and we’re getting there. We’ll get there.  If it was easy, everyone would do it.

Known for his deep-value approach and concentrated holdings, Bruce Berkowitz was Morningstar’s first “Fund Manager of the Decade” winner in 2010 and, since its 1999 inception, the fund ranks No. 1 in Morningstar’s Large Value category. As of late August, its 13% annualized returns beat its nearest competitor by 2.4% a year. Yet, assets in The Fairholme Fund dropped from over $20 billion at the peak of its popularity in 2011 to $7 billion in 2012, after a 33% decline in 2011 and billions of dollars in shareholder redemptions. Why? Berkowitz’ big bets in four financial stocks largely shunned by investors since the financial crisis, which now make up nearly 80% of The Fairholme Fund’s portfolio: AIG accounts for 47%, Bank of America nearly 15% and mortgage giants Fannie Mae and Freddie Mac account for over 15%.

The full interview will be available after the broadcast premiere at wealthtrack.com. 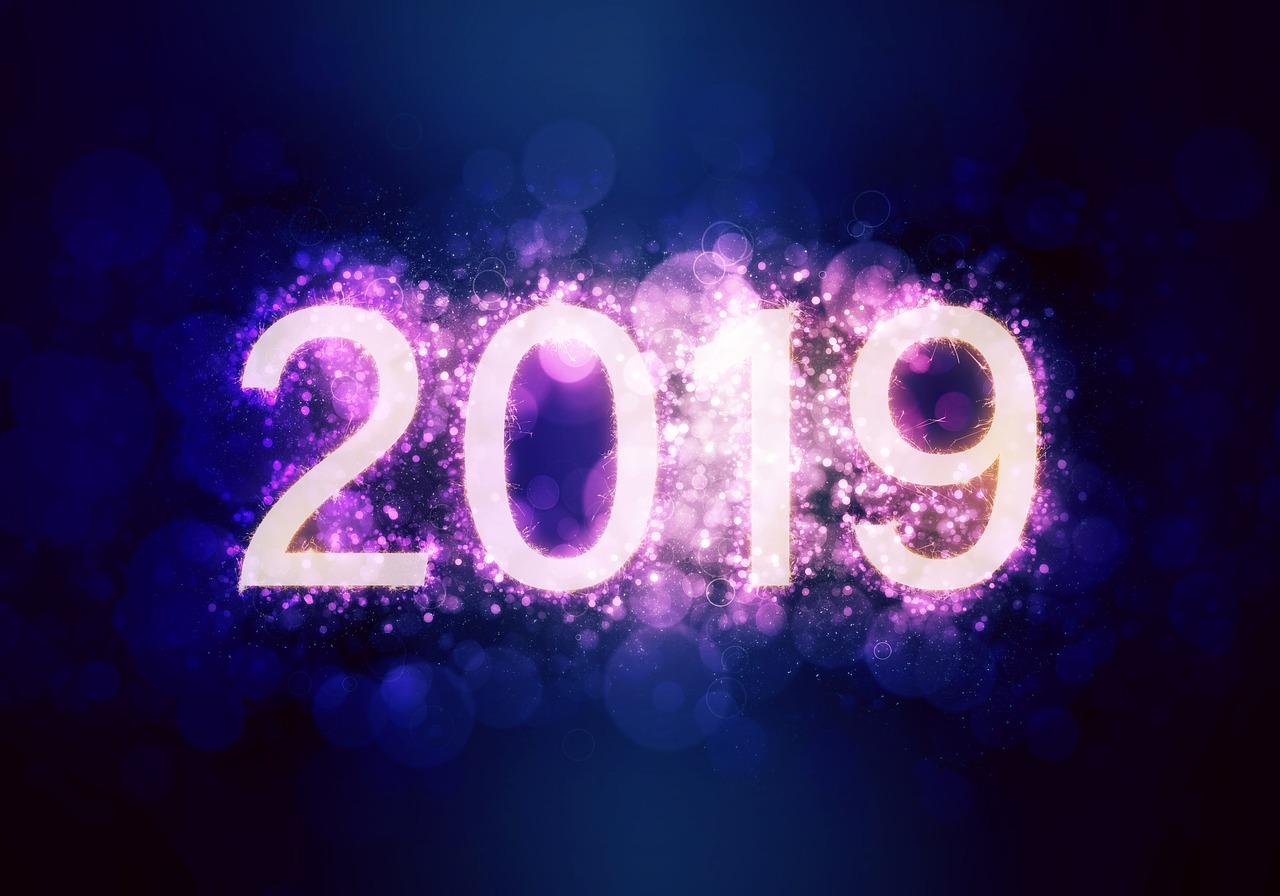 3 Investment Resolutions For A Richer 2019

Editor’s note: During the final days of the year, we’re re-running some of our best investing ideas and lessons. Today, we’re sharing three investment resolutions for next year… Q3 hedge... Read More