Corporate Inversions Could Get Hit With Retroactive Legislation – ValueWalk Premium

As corporate inversions have ramped up from just one in 2010 to sixteen signed so far this year (though not all of them finalized), one of the common tropes about the ensuing political backlash is that it will only drive corporations finish their inversion deals before new legislation takes effect. But rushing into a merger purely for tax reasons could easily backfire as Congress has . . .

Carl Icahn is negotiating to have his son, Brett Icahn, along with his investing partner David Schechter, take over the $36 billion Icahn Enterprises. But, no, it is not... read more 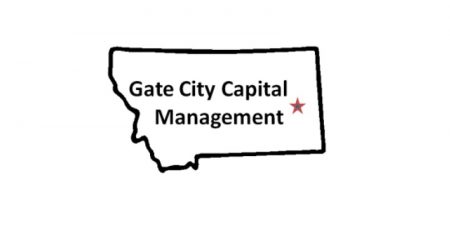 ValueWalk's Mark Melin interviews Michael Melby of Gate City Capital Management, LLC. Everyone can listen to the full interview embeddded below and the entire  conversation has been transcribed by a... read more

A Credit Suisse report considers the world economic picture and is concerned about China and its currency, voicing speculations that “Chinese authorities risk ‘losing control' of the economy.” The... read more

Standard & Poor claims that the government prosecuted the company for fraud in retaliation for downgrading US government debt in a recent legal filing, reports Edvard Pettersson at Bloomberg... read more

Trump Infrastructure Plan May Dwarf Obama's And That Could Boost Metals

The markets may have “Trumped up” a rally, notes Barclays commodity analyst Dane Davis. He warns Trump rally participants not to get too excited. Sometimes you can get too... read more

Morgan Stanley has a bearish outlook on corporate credit. Those who buck the consensus can find themselves taking the most heat, which at the current point in the trade... read more

Grantham On Estimating End of The Bull Market

Deciding whether markets are over or under-valued involves a lot of arcana: forward vs trailing PE, CAPE, Tobin’s Q, investor sentiment, and a host of proprietary models might all... read more

ADW Capital had an incredible 2020 with a 119.2% net return for the full year. At a time when most other funds have struggled with relatively low returns, ADW... read more