2008 brought about a significant influx of new hedge funds into the market, many of which have been unable to grow past the $100 million mark as competition has heated up, a new study notes.

Hedge Funds are still shorting Natural Gas according to the latest Societe Generale SA (EPA:GLE) report on their movements. That trend is slowing however and it has been slowing... Read More

Consumer Debt Levels Are At Long-Term Average And Falling

With steady deleveraging and extremely low interest rates, there has been some concern that the U.S. could be headed towards a ‘lost decade’ similar to what Japan has been... Read More 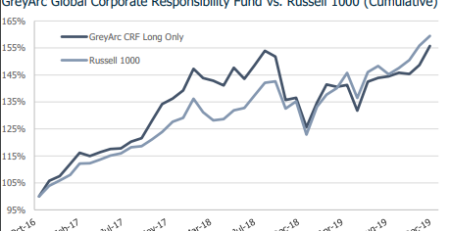 The U.S. Appeals Court in Washington put cigarette makers on the back foot, by upholding a district court judgment, which said continuing court supervision of the cigarette industry’s marketing... Read More

Facebook Inc (NASDAQ:FB) debuted trading earlier in May at an initial price of $38.  After the first full week, Facebook has lost 16% of its value as investors are... Read More

Earlier this month, the Fed identified various shortcomings in the so-called resolution plans submitted by 11 large and very complex banking organizations. Resolution plans are documents that lay out the... Read More

As Stocks Spike on Fed Speculation, Not All Are Surprised

As the stock market has been bouncing around from high to low recently, down 200+ points in the Dow Jones Industrial Average (INDEX:DJIA) one day, up 200+ points the... Read More 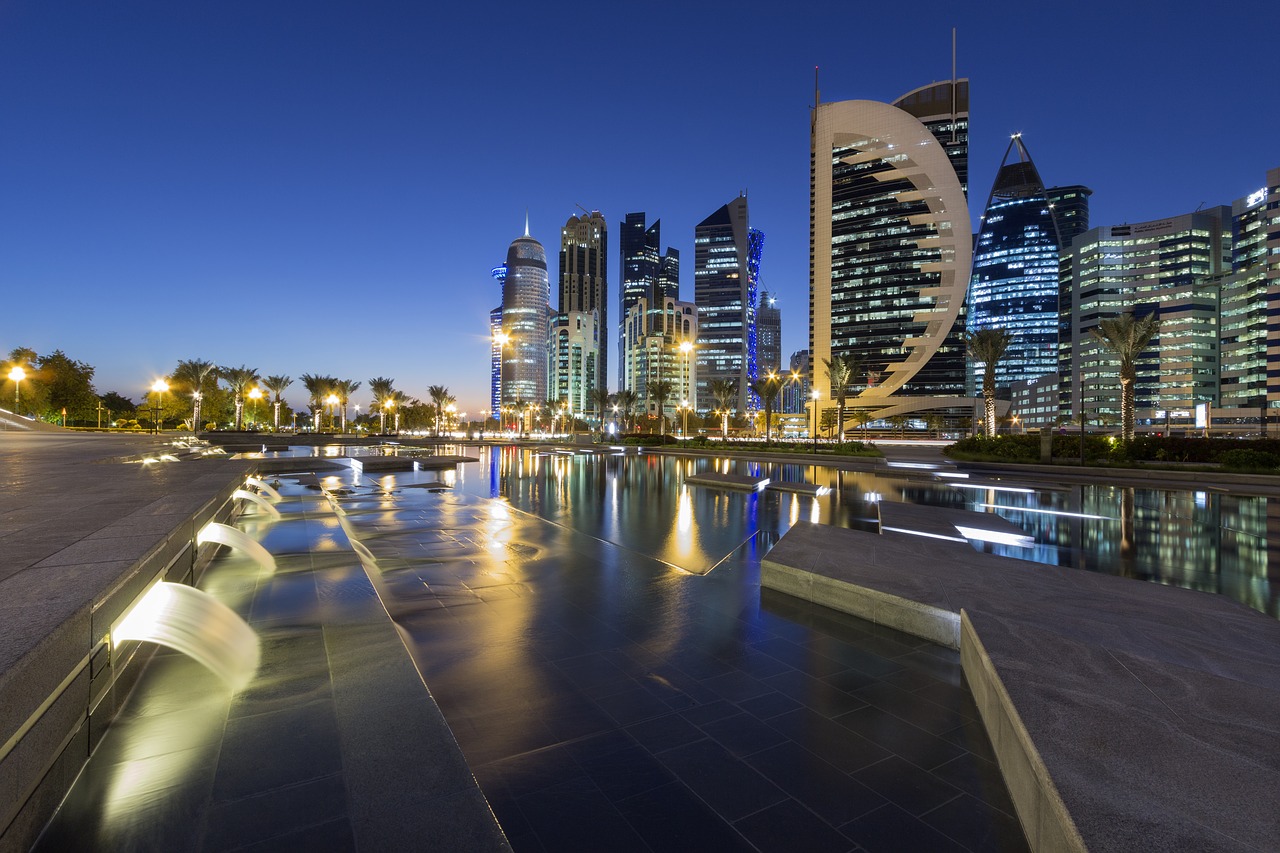 2019 SALT Conference: David H. Petraeus Surging Forward In The Middle East And Beyond