The kind of well-run, fundamentally solid, and profitable companies that we typically seek for the portfolio of Royce Premier Fund have not been consistent market leaders over the last several years. But you wouldn’t know that by looking at the Fund’s first-half results. For the year-to-date period ended June 30, 2014, the Fund increased 7.3%, more than doubling the 3.2% gain of its small-cap benchmark, the Russell 2000 Index, over the same period. We refer to stocks with the characteristics listed above as quality companies, and they have been performing better by fits and starts dating back to the spring of 2012. Most rallies over that same period, however, have generally been better for lower-quality, faster-growing stocks or those with high yields. That held true for the small-cap market through 2014’s first six months, though the Fund’s first-quarter advantage and, more important, its strong showing through the year’s only correction allowed it to cruise past its benchmark.

The first quarter saw an extension of the bull run that made 2013 such a terrific year for equities in general, though the pace was much slower. The Fund beat the small-cap index in the year’s opening quarter, up 1.8% compared to a 1.1% gain for the benchmark. The Russell 2000 reached its year-to-date high on March 4, falling 9.1% through May 15. This made April a bearish month for the index, but the Fund escaped 2014’s cruelest month with a small gain. When small-caps began to reverse course in mid-May, Premier continued to advance. Although it slightly trailed the index in May and June, the Fund easily outpaced the Russell 2000 in the second quarter, gaining 5.5% versus 2.0% for the benchmark.

The Fund’s strong first half helped to create an advantage over the small-cap index for the one-year period ended June 30, 2014 (+27.1% versus +23.6%). While the Fund lagged the Russell 2000 through recent market cycles as well as for the three- and five-year periods ended June 30, 2014, we are confident that this pattern is beginning to shift. Based on the normalization and expansion of the economy, we believe stocks are entering a more congenial phase for active managers who focus on quality companies and have a long-term investment horizon. Premier outperformed the Russell 2000 for the 10-, 15-, 20-year, and since inception (12/31/91) periods ended June 30, 2014. The Fund’s average annual total return for the since inception period was 12.7%, a long-term record in which we take great pride.

Even in a strong performance period, not everything goes well—small net losses came from the Consumer Discretionary and Consumer Staples sectors. Housed in the latter sector, Nu Skin Enterprises, Inc. (NYSE:NUS) makes and distributes personal care products and was the Fund’s top contributor in 2013. In the first half of 2014, however, it led all of the portfolio’s detractors by a sizable margin. The company encountered trouble when a report in a Chinese newspaper alleged that it was running a pyramid scheme back in January. Nu Skin then voluntarily suspended promotional meetings and new sales representative signups before paying modest fines to Chinese regulators in March. The firm also tightened its training procedures. Its shares recovered a bit before falling again in May, as opinion seemed divided as to whether this episode would register a short- or long-term effect on its global business, about a third of which is based in China. We were hopeful at the end of June that the company could eventually return to its former condition.

Six equity sectors made net contributions to first-half returns, with Health Care out in front, driven in large part by the terrific results for molecular diagnostic company Myriad Genetics, Inc. (NASDAQ:MYGN), which was among the portfolio’s five largest detractors in 2013 when we substantially increased our position. The company specializes in genetic testing for cancer and ended last year facing increased competition, particularly in breast cancer screening tests, and some still unresolved reimbursement issues that remained under federal review at the end of December. It was also facing skepticism from some quarters about the fallout from a June 2013 Supreme Court decision that genes could not be patented. Our take was that neither the high court ruling nor the increased competition would hurt the firm’s long-term health. We see the quality of its predictive tests as the industry’s gold standard, so we were quite pleased to see it continue to execute successfully (and profitably), as well as make a savvy acquisition of Crescendo Bioscience, in the first half. The acquisition diversifies Myriad’s already promising pipeline. It was the Fund’s largest holding at the end of June.

The Energy, Information Technology, Materials, and Financials sectors also posted solid net gains in the first half. Zebra Technologies Corp. (NASDAQ:ZBRA) manufactures specialized printers, including direct thermal and thermal transfer label printers and radio frequency identification (RFID) printers and encoders. The firm announced strong fiscal fourth-quarter results early in 2014 that showed accelerating demand for its bar code printers and consumables after a period of channel destocking. It’s shares jumped again in April on news of Zebra’s announcement of its intent to purchase Motorola Solutions’ enterprise business, which adds mobile computing and data capture to the firm’s existing portfolio of technologies. We were happy to hold a good-sized stake in the stock at the end of the period. 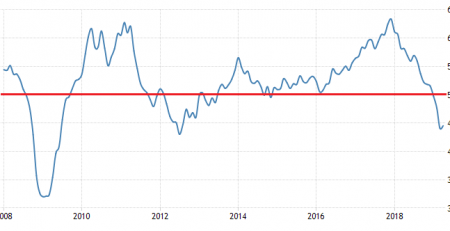 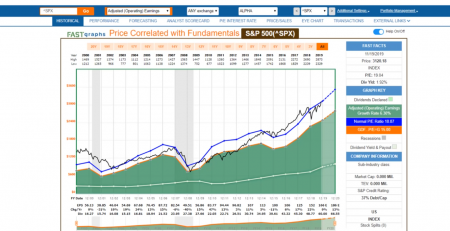 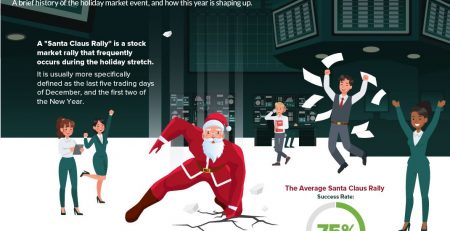