The Amvona Fund returned 9.7% net of all fees and expenses

Managed by Emmanuel Lemelson, The Amvona Fund has garnered substantial attention in 2014 for several of its long and short activist positions in publicly-traded stocks.

One of The Amvona Fund’s best-performing investments year-to-date has been a short position in Ligand Pharmaceuticals Inc. (NASDAQ:LGND), a biopharmaceutical company, which the fund first announced on June 16, 2014. Lemelson Capital Management, the sole sponsor and general partner of The Amvona Fund, released a report (and has since reiterated this position) that Ligand has no intrinsic value and faces a substantial going concern and bankruptcy risk. The Amvona Fund continues to maintain a substantial short position in Ligand.

On April 22, 2014, the fund announced a long position in Kulicke & Soffa Industries (NASDAQ: KLIC), a global leader in the design and manufacture of semiconductor and light-emitting diodes (LED) equipment, which it continues to hold. Kulicke & Soffa stock appreciated 6.06 percent in August 2014.

Also driving The Amvona Fund’s top-ranking August 2014 performance was its long position in American Eagle Outfitters (NYSE:AEO), which the fund acquired between August 2013 and May 2014 at an average purchase price of $11.66 per share. American Eagle stock appreciated 35.91 percent in August 2014 alone. The Amvona Fund’s long position in Apple Inc., which grew 6.63 percent in August, also contributed to its leading performance.

Disclosure: Lemelson Capital is long shares of AAPL, AEO, KLIC and WWE and short shares of Ligand Pharmaceuticals Inc. (NASDAQ:LGND) for its clients. 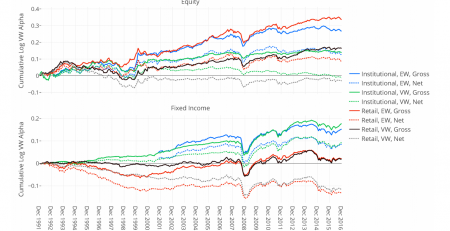 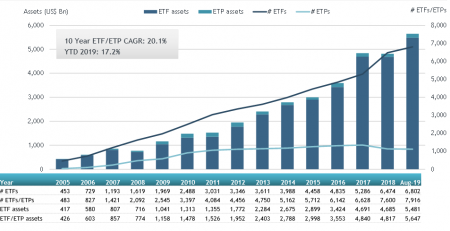 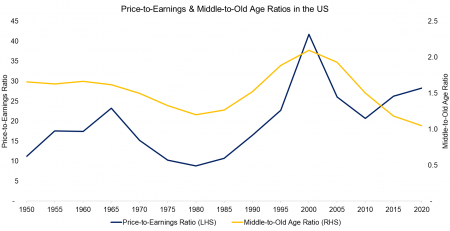 The negative impact of demographics on equities Q2 2020 hedge fund letters, conferences and more This research note was originally published by the CFA Institute’s Enterprising Investor blog. Here is the link. SUMMARY There is... read more

Production Hell, Delivery Hell, What The Hell Is Next For Tesla?

Service hell.  Though it might be more hell for owners than for Tesla.  Tesla reported a 3rd quarter profit ather the market closed today and the stock has sky-rocketed... read more 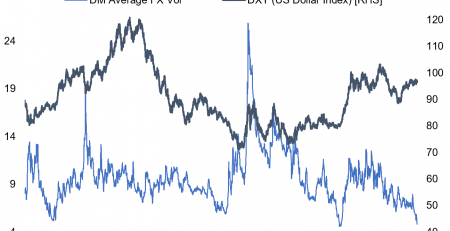 The US dollar has had a very interesting start to 2019.  Unlike equity markets which have seen a sharp rebound rally through Q1, the US dollar has found itself... read more

Quickly following Puerto Rican debt being thrown into bankruptcy after a settlement could not be reached, bond investors are looking to challenge the move in court. Argentina’s debt woes... read more 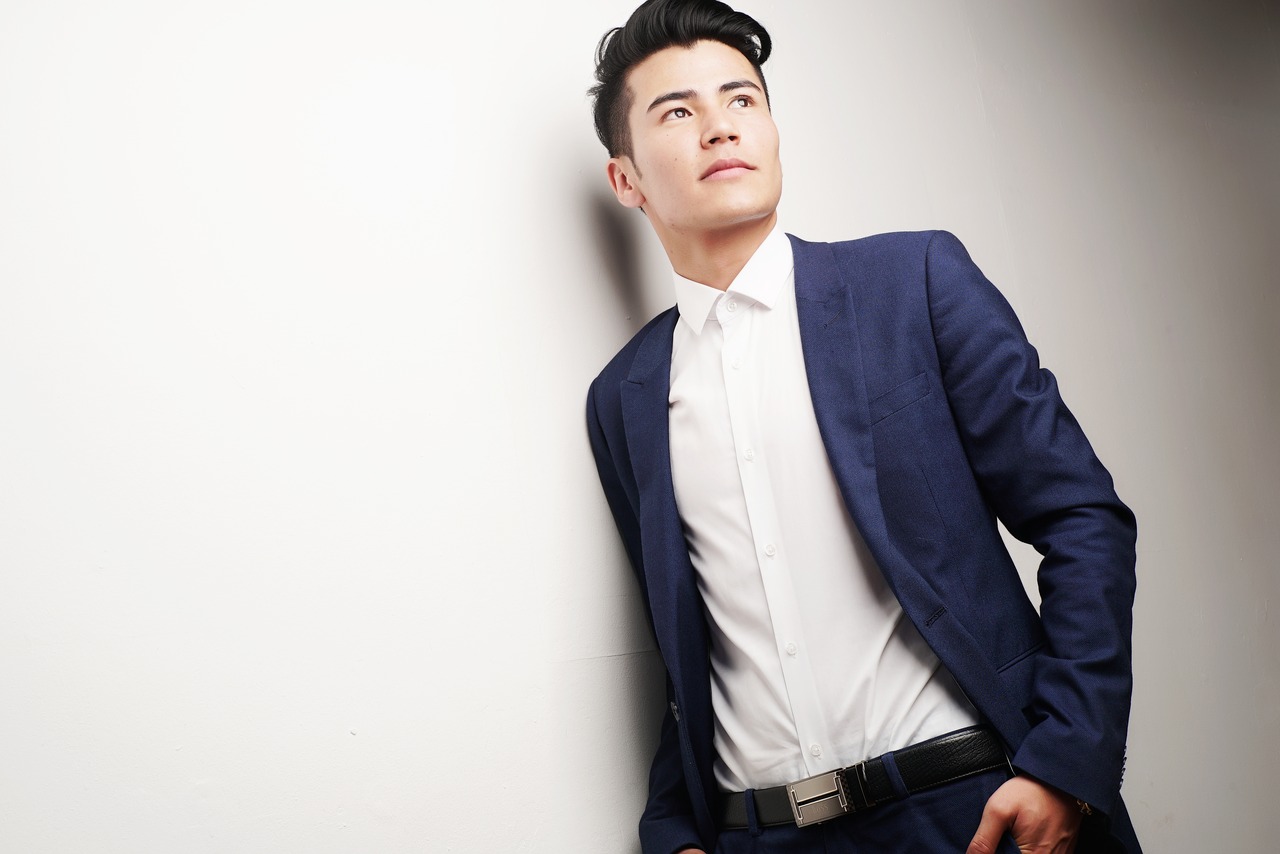 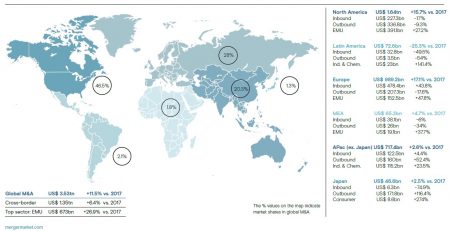 Mergermarket, an Acuris company, has released its Global M&A roundup for 2018, including its financial advisors league tables, and with so many market-moving factors fluctuating throughout the year, mergers... read more