In Q3 2014, 185 private equity funds held a final close and secured an aggregate $73bn, a figure which is expected to increase by 10-20% as more information becomes available. This is the lowest quarterly amount of capital raised in 3 years, when $66bn was secured by funds closed in Q3 2011. Despite this, fundraising for the whole of 2014 is still likely to be strong following $111bn raised by funds closed in Q1 and $143bn in Q2.

“This quarter’s private equity fundraising fell short of the $100bn mark for the first time in over a year, with the lack of mega buyout funds closing undoubtedly a factor that contributed to these lower fundraising figures. However, the third quarter of the year is typically a quieter one for the industry, and with several mega funds currently in market, fundraising is likely to pick up again towards the end of the year. It is also encouraging to see first-time funds accounting for a greater proportion of capital than earlier in the year, with investors’ confidence in emerging managers continuing to increase.” 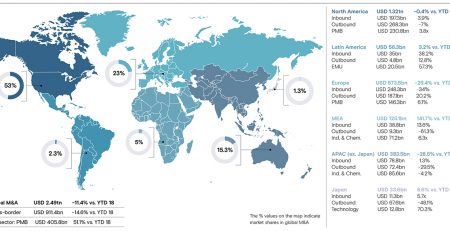 Mergermarket, an Acuris company, released its Global M&A roundup for Q1 – Q3 of 2019, including its financial advisors league tables. Take a look at the report HERE and... read more

Bill Ackman, David Einhorn, and Jeffrey Gundlach are among the distinguished investors that will speak at the upcoming 20th Annual Sohn Investment Conference. Taking place May 4, 2015 at... read more

Daniel Kahneman has been a pioneer in the field of behavioral psychology, changing the way we think about human behavior. So I asked him: "What do you want to... read more

Sam Hinkie's letter to the equity partners of Philadelphia 76ers for the month of April, 2016. I hope this letter finds you well. I have been serving the Sixers at... read more

Shortly after a successful initial public offering, LendingClub today announced a new channel partner program with Google that will expand its reach into small businesses. While the vast majority of... read more 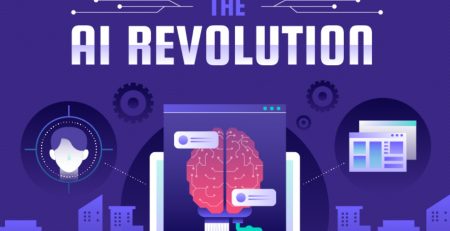