As previously reported in ValueWalk, the International Monetary Fund has released a staff report on handling sovereign debt restructuring that the “holdout hedge funds” might not like.

The release of the report, titled “Strengthening The contractual Framework to Address Collective Action in Problems in Sovereign Debt Restructuring,” comes as a separate IMF “World Economic Outlook Report” warns that the world economy may not return to the . . .

At the end of 2017, Bloomberg Businessweek published an article titled 'We’re Going to Need More Lithium,' which outlined the challenges currently facing the global lithium industry as demand... Read More

When it was discovered ValueAct Capital returned $1.25 billion in investor assets last week, or nearly 8% of its asset base, it came as a shock. But reading between... Read More 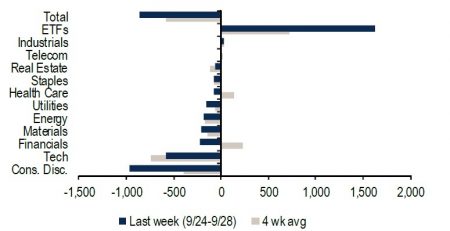 Hedge fund managers and market watchers have been saying it for months. Tech stocks are done; it's time to ditch the pricey momentum names in favor of value stocks.... Read More 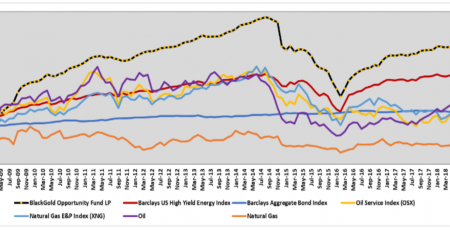 BlackGold Capital Management's flagship BlackGold Opportunity Fund added 12.1% for the year to the end of April according to a copy of the fund's April investor tear sheet, a... Read More

After the run-up in the Portuguese sovereign bond market, which several big name hedge funds cashed into, it's now time for Portuguese bank debt to become a hot commodity.... Read More