That’s one of the findings in Thinking Money: The Psychology Behind Our Best and Worst Financial Decisions, airing on public television stations beginning Thursday, Oct. 16; check local listings. It’s produced in association with the FINRA Investor Education Foundation (FINRA is the largest independent securities regulator in the U.S.).

In truth, the show is really about behavioral economics, but that’s not very sexy either.

So the program serves up key principles by interviewing experts from the likes of Princeton, Stanford and Yale  — as well as what we call in the journalism trade “real people” — to explain why our brains keep us from doing the right thing with our money and how to outsmart them. For instance, you’ll learn how to combat “the IKEA effect,” which makes you put more value on products you helped create than ones you don’t.
If this all still sounds a little wonky, it’s worth noting that the program has some pretty funny and weird experiments.

For instance, someone gets wine coursed through a vein while in an fMRI (a functional magnetic resonance imaging machine that measures brain activity by detecting changes in blood flow) to see how the brain reacts when it thinks the person is drinking a $90 bottle of pinot noir versus a $10 bottle. In another, the jokey host — comedian/actor Dave Coyne — wears Virtual Reality goggles to see what he’d look like “old.”

As Thinking Money’s producer and writer John Greco told me, the show offers ways “to fight your instinct to spend money now.”

Four lessons from the show:

2. A good “nudge” can help you achieve your financial goals — especially if the nudge has unpleasant consequences attached.

4. Don’t hand over money to a crook because you fear you’ll miss out on a spectacular investment opportunity if you don’t.

From the documentary Thinking Money on Public Television. Professor Sheena Iyengar illustrates how we react to the overload of choice we experience when we are faced with too many choices. Sheena Iyengar is the S.T. Lee Professor of Business in the Management Division of the Columbia Business School and author of The Art of Choosing.

From the documentary Thinking Money on Public Television. Professor Baba Shiv holds a wine tasting with participants lying in an fMRI machine to measure real time changes to blood flow in the brain. Baba Shiv is a neuroeconomist and Professor of Marketing at Stanford University’s Graduate School of Business.

According to the Department of Justice, a number of luxury brands have been part of a worldwide "counterfeit and smuggling scheme." Federal agents are in the midst of arresting more... read more

In this video we add another asset class - the minimum risk asset. Allocating between that and the equities allow us to have a broad range of risk levels... read more 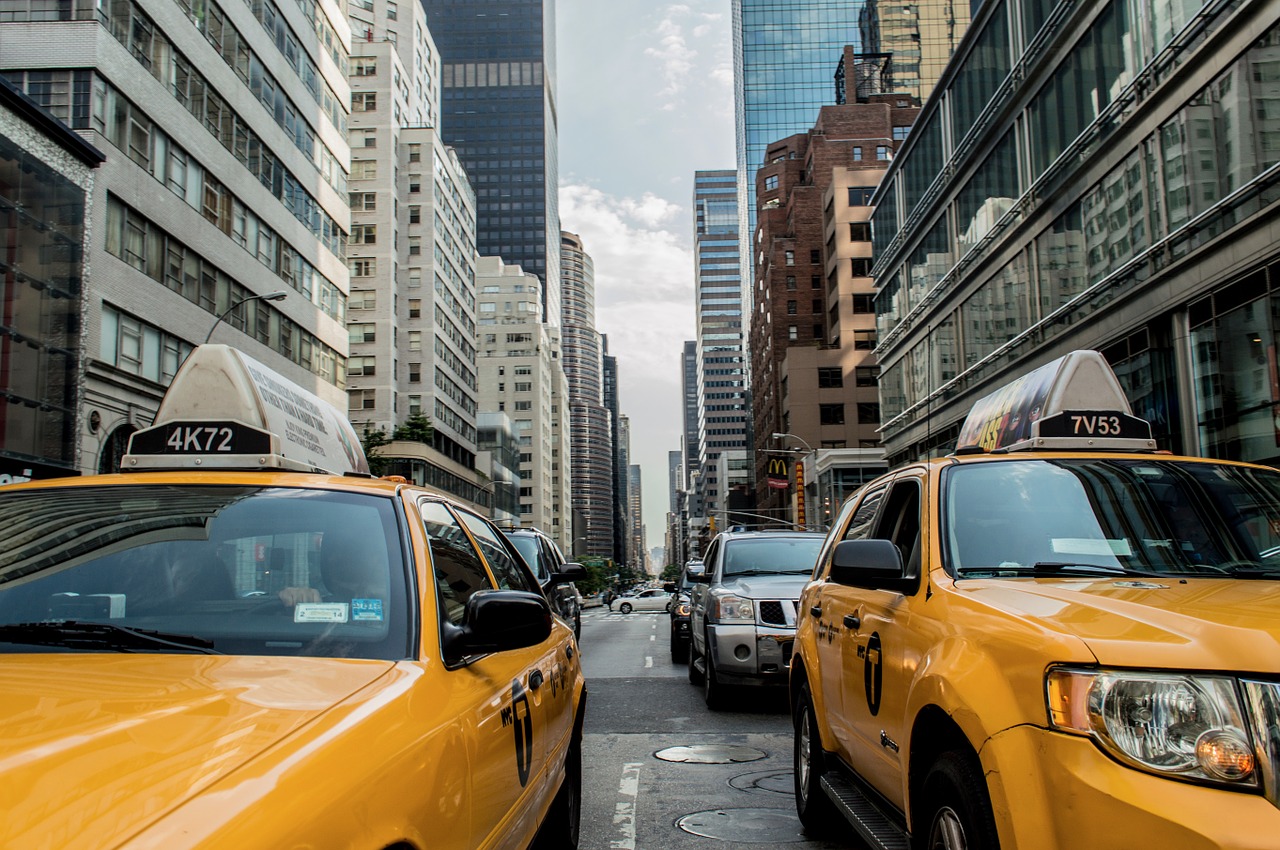 I have been highly critical of the Profitless Prosperity Sector (a.k.a the Ponzi Sector). The sector consists of companies that are effectively Ponzi Schemes; in that they have accelerating... read more

Check out this interview with Kyle Bass, Managing Partner of Hayman Capital Management, from the 2012 UVA Investing Conference. We think this is new, but it could be we already... read more 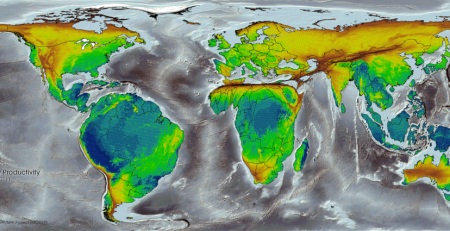 The oil market has changed rapidly over the past twelve months, and a new oil world order is ahead according to Goldman Sachs. In a research note issued this week,... read more