Michael Johnson, chairman and CEO of Herbalife Ltd. (NYSE:HLF) increased his stake in the company by engaging in a “net exercise transaction involving 750,000 stock options that were granted to him in December 2004 and due to expire in December this year.”

According to the company, Johnson decided to hold all the shares issued on the exercise of the option to show his “complete confidence in the continued and future success of the company.”

Nothing prevents Johnson from selling his shares

Julian Cacchioli, the spokesperson of Herbalife Ltd. (NYSE:HLF) said Johnson is free to sell his shares in the company.

“There was nothing preventing him from selling the shares he received. The fact that he chose not to, reflects his complete confidence in the direction of the company,” said Cacchioli

Bill Ackman, the hedge fund manager of Pershing Square Capital Management believed that Johnson’s only reason to retain those shares was because he had “no choice but to hold them in light of the ongoing multiple federal and state investigations” on Herbalife Ltd. (NYSE:HLF).

According to Ackman, Johnson sold more than $150 million of his shares in Herbalife Ltd. (NYSE:HLF) including $15 million in May this year. As noted earlier…

Bill Ackman just sent us this statement on $HLF pic.twitter.com/utD2S5iN1e

the activist investor said in a statement sent to ValueWalk:

“Michael Johnson has sold more than $150 million of stock in Herbalife including $15 million in May of this year. In fact, this year he has sold far more than he’s “purchased” and is selling more than he’s keeping in this transaction.  At no cost to him, he is exercising 750,000 options that expire next month and selling 457,546 shares back to the company to pay the exercise price and taxes, while retaining only 292,454 shares.  We believe the only reason Mr. Johnson is retaining those shares is that he has no choice but to hold them in light of the ongoing multiple Federal and State investigations of the company.”

Ackman alleged that Herbalife Ltd. (NYSE:HLF) is a pyramid scheme. The activist investor shorted the company’s stock as he believed that its value would eventually decline to zero.

Earlier this month, Ackman requested a meeting with Pamela Jones Harbour, the new compliance chied of Herbalife Ltd. (NYSE:HLF).  Harbour was a former commissioner of the Federal Trade Commission (FTC). She previously stated that her immediate focus is to implement “proactive compliance” within the company.

Herbalife among the most shorted stocks

According to the Goldman Sach’s Hedge Fund Trend Monitor, Herbalife Ltd. (NYSE:HLF) is among most shorted stocks in the third quarter.  The report indicated that 33% of shares of the company were shorted, up from 25% in the second quarter. 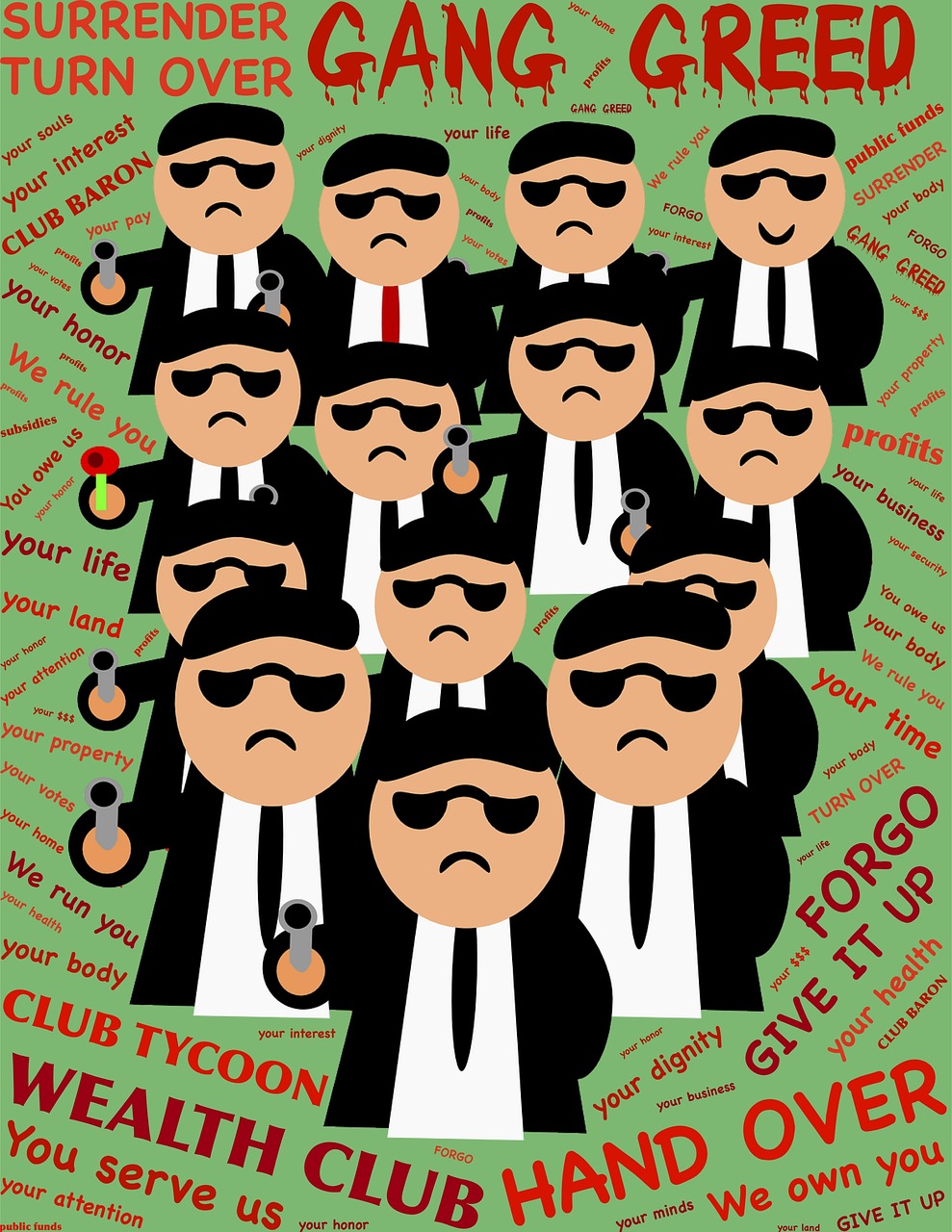 As smaller banks have seen credit card loss rates surge, loss and loan rates at some of the most significant banks are up only slightly.  Why the differential? In... read more

Farnam Street commentary for the month of July 2017. “The stock market is a device for transferring money from the impatient to the patient.” - Warren Buffett Also Seee "The Amazon/Google... read more

Stanley Druckenmiller was Managing Director at Soros Fund Management, where he served as Lead Portfolio Manager of the Quantum Fund and Chief Investment Officer of Soros and had overall responsibility... read more

Oil demand and supply functions are at work supporting the front end pricing, but will it last? The front end of the Brent oil futures curve will not likely result... read more

A new type of investor is emerging that is breaking the binary bear / bull mode, noted a recent study of wealthy investors. Investor categories: Bulls, Bears and now Owls? While... read more

The difference between Goldman Sachs and JPMorgan can, from one perspective, be about subtlety. One bank is sophisticated at the art of quietly advocating to persuade government and the media.... read more

Since the formation of Oaktree in 1995, Mr. Marks has been responsible for ensuring the firm's adherence to its core investment philosophy, communicating closely with clients concerning products and... read more

Four Reasons To Be Bullish on Mexico by Scott A. Mather, PIMCO Mexico is not as reliant on oil exports as people may think. Many investors think of Latin American... read more