While the debate rages over net neutrality and how heavily Internet service providers should be regulated, the bottom line is that as Web usage explodes, somebody will have to pay for the capacity it takes for that connectivity, Liberty Media Corp (NASDAQ:LMCA) Chairman John Malone told CNBC on Wednesday.

John Malone: As Internet usage explodes, someone must pay

David Faber sat down with media mogul John Malone, asking him about his friend Charlie Ergen, and what DISH Network Corp (NASDAQ:DISH) might do with its massive spectrum holdings.

Malone: Internet use exploding, somebody has to pay 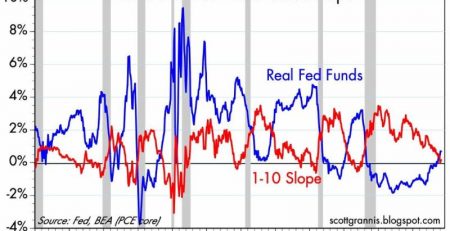 Oh my! What a difference a few months makes. Originally, what looked like an economic glass half empty in December has turned into a new record glass half full.... Read More

Russell Wasendorf Sr., founder of Peregrine Financial Group (PFG) and former CEO, will find out his fate at the end of month as a result of his September guilty plea. According... Read More 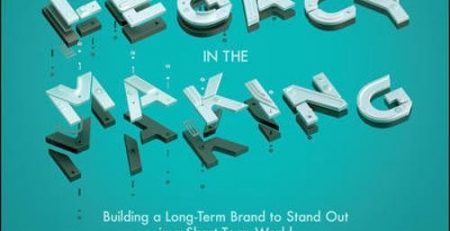 Branding has gotten a bad rap in the wake of Donald Trump’s election to the presidency. It has been conflated with egotism and narcissism. But entrepreneurs and companies work... Read More